OnePlus will be launching its next mid-range smartphone called the ‘OnePlus Nord CE’ on June 10th in India. The company is also expected to launch the new OnePlus TV U1S LED TV alongside the smartphone. The company also has assured gifts worth Rs 2,699 for customers who pre-order the smartphone. 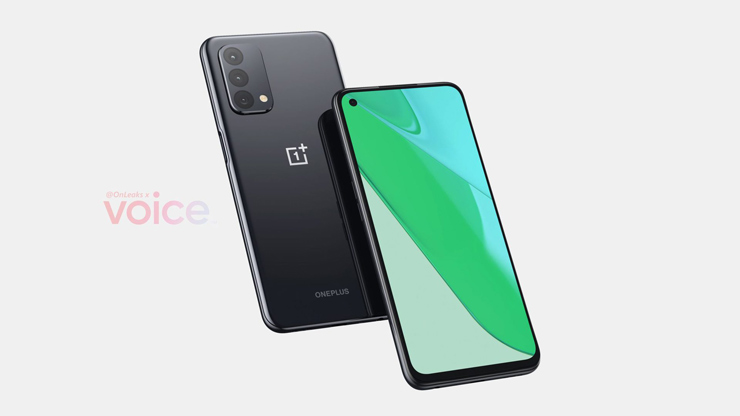 Having said that, the specifications of the smartphone have leaked ahead of the launch. Leaks show the smartphone will be getting a downgraded processor and a camera upgrade when compared to the previous iteration. According to an report, the OnePlus Nord CE is expected to be powered by Qualcomm’s Snapdragon 750G chipset. The phone is also expected to come with a triple-camera setup at the back, one less sensor than 2020 Nord’s quad-camera setup. 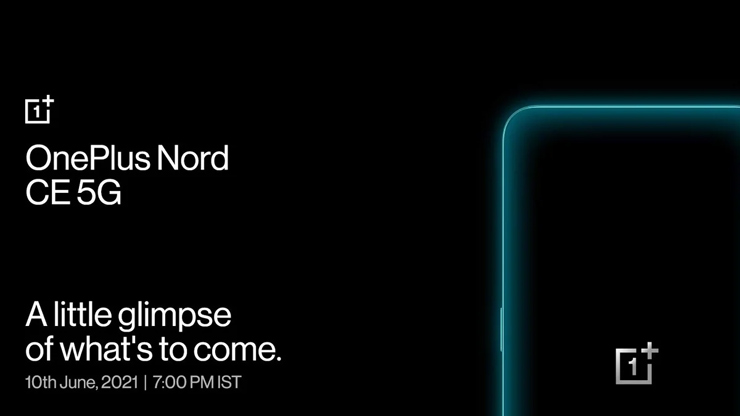 The Snapdragon 750G chipset is considered a downgrade since the OnePlus Nord is powered by the Snapdragon 765 chipset. The phone is also expected to come with a 6.43-inch AMOLED display with a 90Hz refresh rate, identical to the previous model. In the camera department, the phone will have a 64-megapixel camera and a 16-megapixel front camera. Previous leaks have also hinted at a side-mounted fingerprint sensor, a 3.5mm headphone jack and a USB-C port. 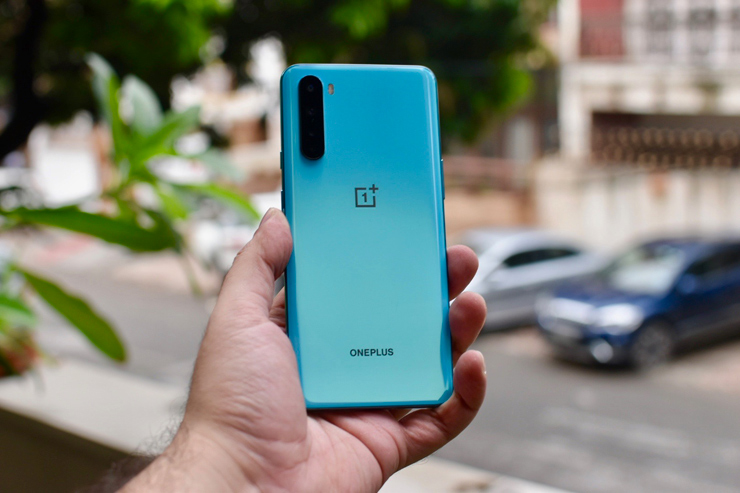 The OnePlus Nord CE will be launched on June 10th with pre-orders going live the next day. The smartphone will be available for purchase from June 16th in India and European markets.