Xiaomi has seemingly broken the record for charging a smartphone in the fastest time possible. Last year, the Chinese company showed off its 100W wired fast charging that could fully charge a 4,000 mAh battery in a smartphone in 17 minutes. Now it seems like the company has made further advancements in charging tech. 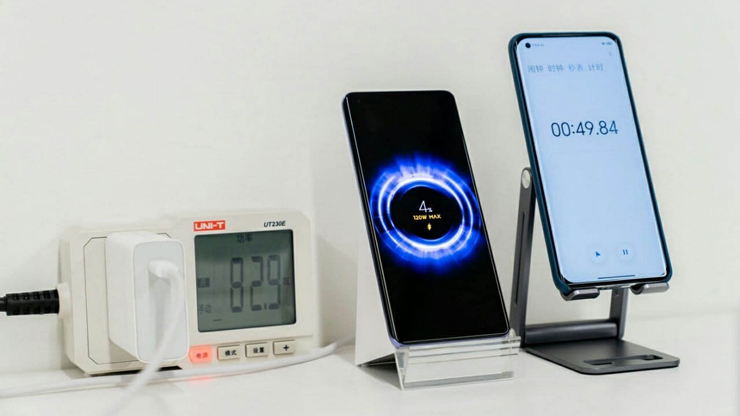 Xiaomi calls the new tech “HyperCharge” but says that the 200W charger is not ready for commercial release as of now. Currently, Xiaomi sells a 120W fast charger commercially which launched alongside the Mi 10 Ultra. Xiaomi opted to not use the charger for future devices including the Mi 11 Ultra due to concerns of reduced battery lifespan. 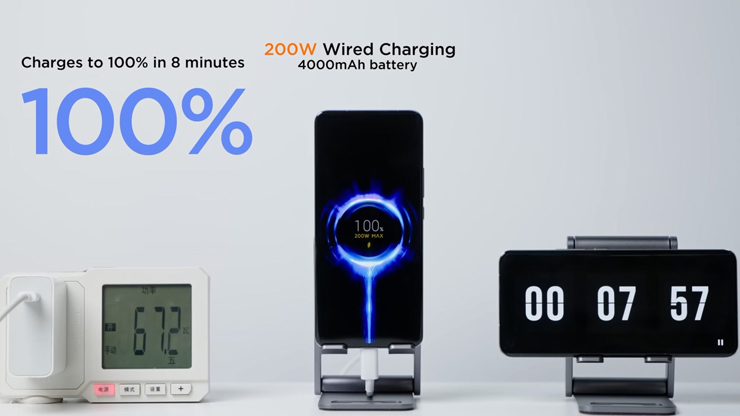 Fast chargers are becoming the norm for devices launched by numerous smartphone OEMs. We’ve already seen companies like Oppo, OnePlus, Vivo and Realme adopt faster-charging methods for smartphones that launched in 2020 and 2021. Having said that, this demo makes Xiaomi the first company to offer a 200W charger for its devices even though it isn’t ready for commercial release.

Currently, it is unclear which protocol Xiaomi is using for HyperCharge, however we suspect that the charger does use some form of Power Delivery charging. OPPO, OnePlus and Realme all use the VOOC charging protocol that is proprietary to the BBK electronics umbrella. Currently, OPPO and Realme both offer 125W fast charging for their devices and it would be interesting to see if the companies will respond with their own solutions to match Xiaomi’s HyperCharge performance.