If you enjoyed the recently released FRIENDS Reunion episode that brought together the main cast members of the superhit sitcom, then you're certainly going to love this too. 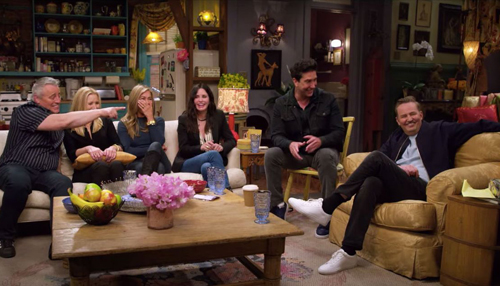 Remember how Geller siblings, Ross and Monica grooved to a weird dance routine in the episode, "The One with the Routine"? 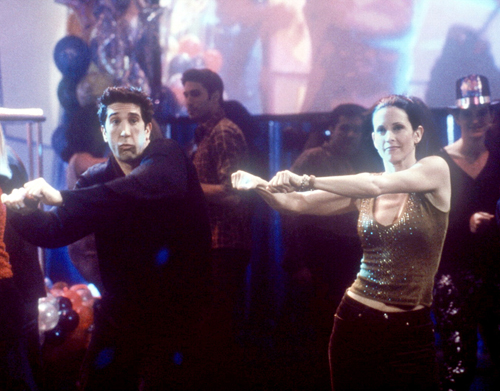 Well, if you do, Ed Sheeran and Courteney Cox have a surprise in store for you. In a hilarious reboot of the iconic FRIENDS dance routine, Sheeran decided to step into Ross's shoes to perform the dance along with his friend, Courteney, 21 years after the release of the episode.

In the video, the two stars could be seen dancing it off in a perfectly choreographed dance sequence, which will certainly make David Schwimmer proud of the English singer-songwriter.

"Just some routine dancing with a friend… @teddysphotos," wrote Courteney on her Instagram handle. Sheeran too, took to Instagram to post the video for his fans.

"Had a reunion of our own this weekend @courteneycoxofficial #theroutine #iknow #friends4eva #obviouslybetterthanross," said Sheeran, while referencing the Friends Reunion special that was released on May 27.

Wonder how it would have matched with the original dance routine? Well, here is a video where you can finally find out who does it better.

Friends: "The One With the Routine"