PUBG YouTuber Who Made Racist Video Is Now Getting Lessons In History &amp; Geography Of Arunachal 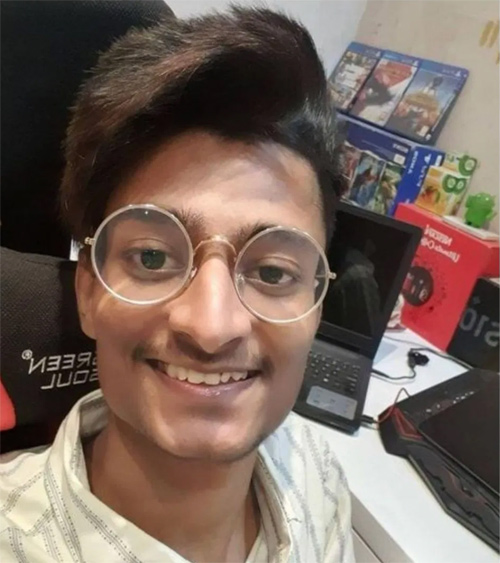 Paras was taken into custody and brought to Itanagar by air by the SIT (Special Investigation Team) of Arunachal Police and was given lessons to make him understand that the state is a part of India and shares a border with China.

"He was shown the virtual world map to make him realise his mistake. He was also shown videos about tourism landscape of Arunachal Pradesh, various tribes and their rich culture. Although he admitted that he made the controversial video in order to get more views on YouTube for monetary gains, we believe his ignorance about the state and its people was also responsible for such insensitivity," a police officer in Arunachal Pradesh's capital, Itanagar said.

Paras made a video in response to a letter shared by MLA Ninong Ering to Prime Minister Modi calling for a ban on the upcoming ‘Battlegrounds Mobile India’ game. In the video, Singh alleged that Arunachal Pradesh is a part of China and made racial comments about the people of the state. 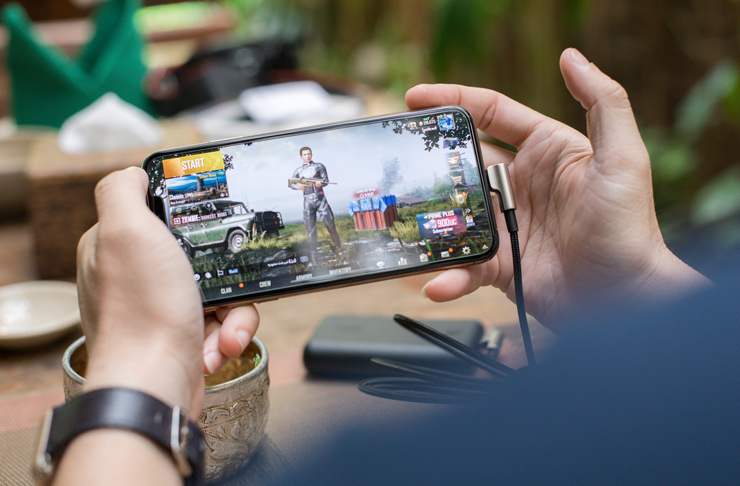 "Paras was probably upset with the letter as he made many of his videos on PUBG which got huge views and he was earning money. Also, he probably made the controversial comment in the new video in order to get attention and more views,” Rohit Rajbir Singh, SP of the special investigation team told reporters.

“After taking him (Paras) into custody, the police took him on a virtual educational tour on the history, geography and demography of the state. We showed him videos of the state’s diverse tourism landscape and he was also made aware of the different tribes and cultures of Arunachal, including their songs and cuisines,” Rohit Rajbir Singh told .