In recent years, Indian Spiritual Guru, Baba Ramdev has been in the news quite often and not for the right reasons. 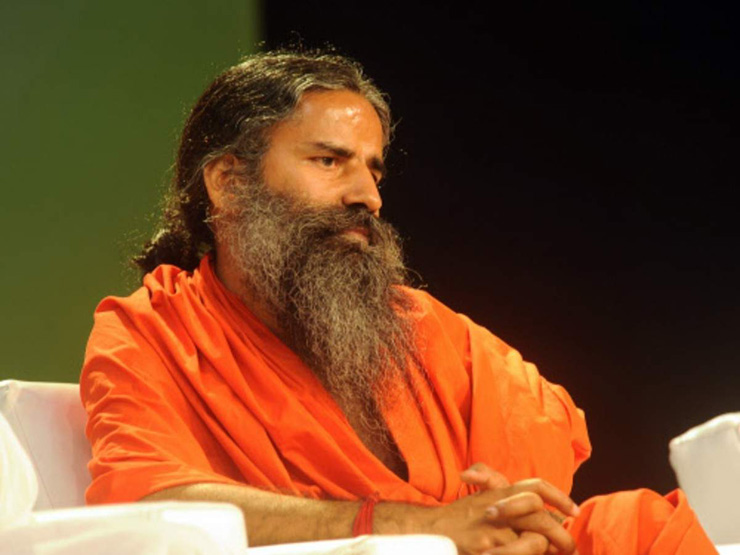 In what seems to be becoming a regular trend now, the Yoda of Yoga embroiled himself in yet another controversy recently when he shared some .

Agitated doctors and health care authorities across the country are now calling for his head, with the Indian Medical Association (IMA) even serving him with a six-page defamation notice and demanding an apology within 15 days. Baba Ramdev, who has a major fan following with millions of supporters idolizing him, must now comply or risk  unless he has a trick up his sleeve. 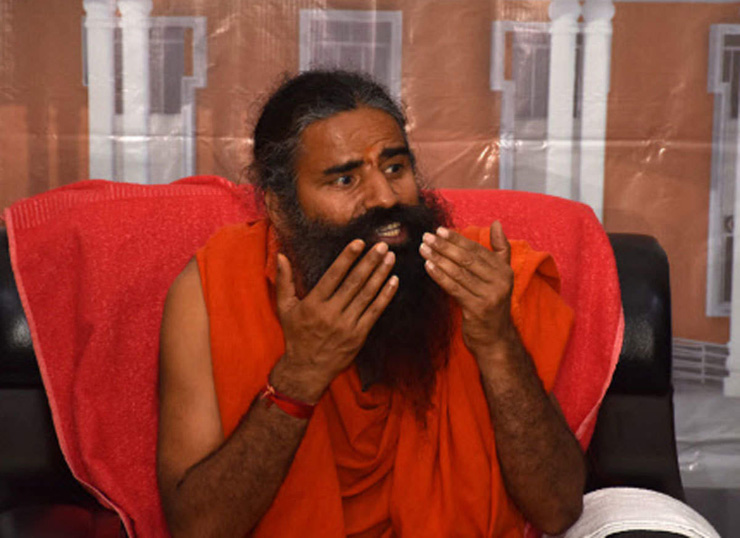 Surprisingly, this is just the latest controversy around the 55-year-old Ayurvedic practitioner, who has been part of such similar instances in the past as well.

Well, without further ado, here is a list of  that his loyal supporters would not want to remember. 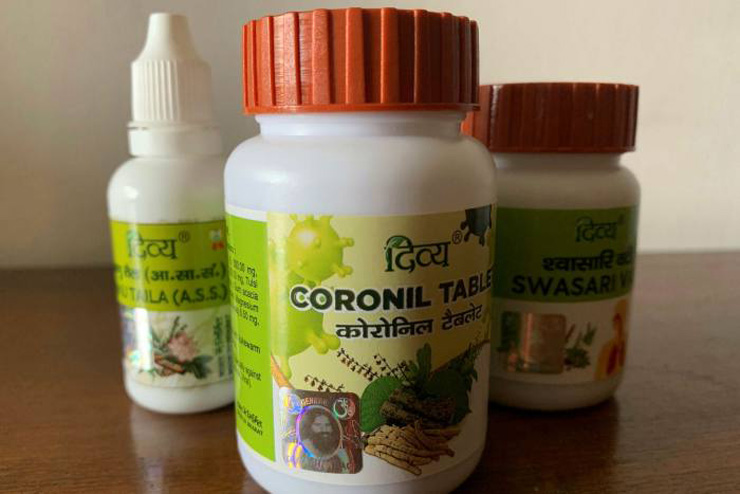 Back when the cases were rising under the first wave of Coronavirus pandemic when the vaccines were nowhere to be seen, Ramdev shocked the world by claiming that his Patanjali had found a cure for Covid-19. Developed at the Haridwar-based Divya Prakashan Patanjali Research Institute, the Coronil tablets were even claimed to have been certified by WHO. 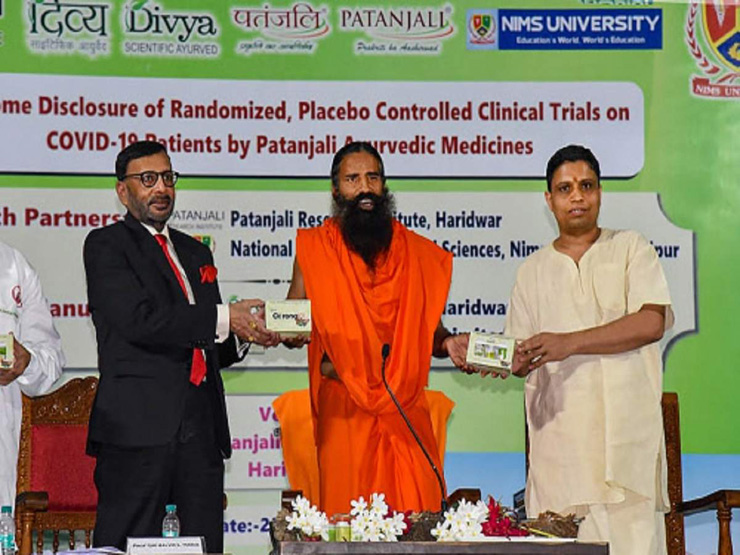 However, it did not take long for WHO to rubbish such reports, with lab tests even revealing that the drug did not contain any ingredients that could treat Covid-19 or protect one from it. Following nationwide criticism and the IMA calling it a "blatant lie," Patanjali later withdrew the claim of Coronil being a cure for Covid-19. 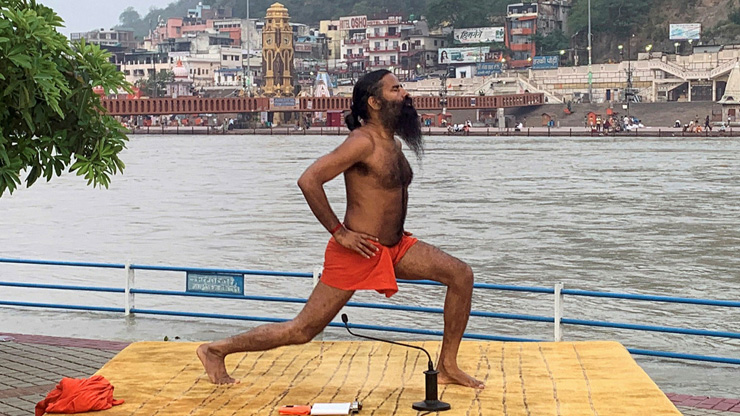 Though Baba Ramdev had been successful in popularising the significance of yoga around the world, in 2006, the spiritual guru sent shockwaves through the medical world when he claimed that yoga could also cure AIDS.

According to him, the HIV infection, which in later stages leads to Acquired Immunodeficiency Syndrome (AIDS), could be cured with yoga and the use of medicines provided by Divya Pharmacy and Patanjali Ayurveda. The claims were soon rejected by the National AIDS Control Organisation, with doctors calling Ramdev “irresponsible” for potentially "misleading patients who may refuse treatment on the basis of his statement and suffer." 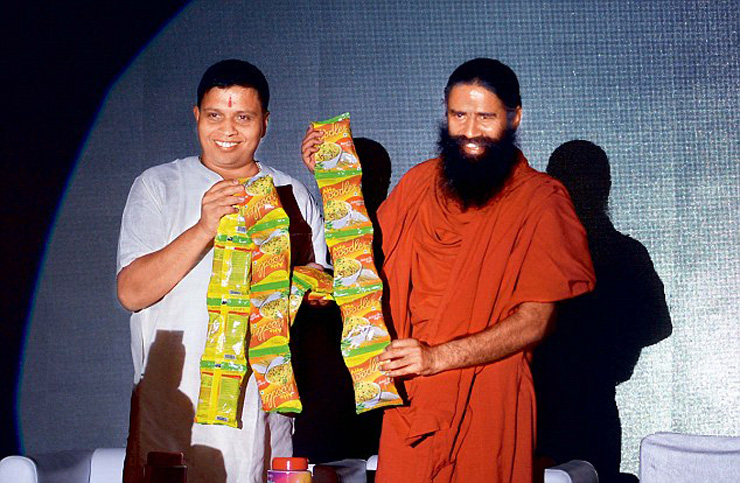 Back in 2015, when India was experiencing the Maggi noodles fiasco, Baba Ramdev's Patanjali took the gamble of launching its own instant Atta noodles brand for general consumption. However, even before the product could hit the market, the Food Safety and Regulatory Authority of India (FSSAI) issued a restraining order against it, stating that the company had failed to take the product approval.

Apparently, the noodles brand had displayed an FSSAI license number on its packets, however, as per FSSAI’s then-chairperson Ashish Bahuguna, the product was rejected after the brand managed to get the license without anyone's knowledge. “How can a license be given for a product that has not been approved? I do not know how the license was procured,” said Bahugana, after which Patanjali received a notice from the government for violating food safety norms.

4. RAMDEV'S CLAIMS ON HAVING A CURE FOR HOMOSEXUALITY

Just like in the case of Covid, AIDS, and other diseases that might have been mentioned in the past, Baba Ramdev seems to have the cure for everything in the world. Several years ago, the spiritual guru, while labeling homosexuality as "unnatural" and "a bad addiction" said that he had a cure for it - Yoga. 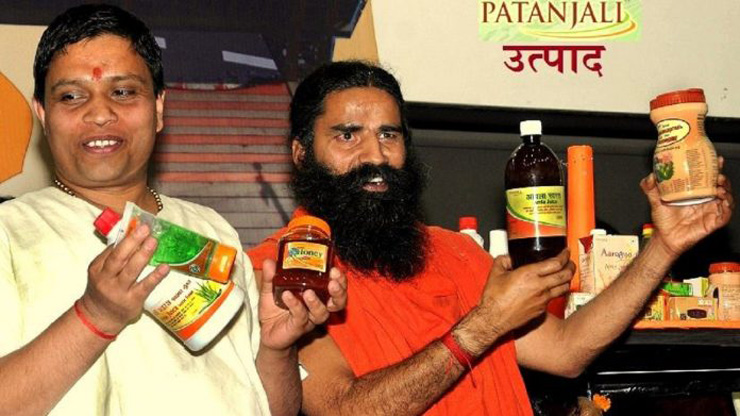 While a whole lot of people across India are big fans of Ramdev's Patanjali products, the truth is that India's food regulator has serious doubts about the authenticity on a large number of occasions. In 2018, an inquiry was ordered by the FSSAI after viral images showed boxes of Patanjali's ayurvedic medicine, Giloy Ghan Vati on sale a month prior to the stated manufacturing date.

It was suggested that the post dating of products was carried out to manipulate its shelf life in order to keep it in the market for longer than it should be.

Citing the dangers to the health of consumers, the instance was also brought to the notice of WHO, following which the state food commissioners were asked to verify samples from the market.