The Forgotten History Of Memorial Day

In the years following the bitter Civil War, a former Union general took a holiday originated by former Confederates and helped spread it across the entire country.

The holiday was Memorial Day, an annual commemoration was born in the former Confederate States in 1866 and adopted by the United States in 1868. It is a holiday in which the nation honors its military dead.

, who headed the largest Union veterans’ fraternity at that time, the , is usually credited as being the originator of the holiday.

Yet when General Logan established the holiday, he acknowledged its genesis among the Union’s former enemies, saying, “It was not too late for the Union men of the nation to  of the people of the South.”

I’m a scholar who has written – with co-author Daniel Bellware – a . Cities and towns across America have for more than a century claimed to be the holiday’s birthplace, but we have sifted through the myths and half-truths and uncovered the authentic story of how this holiday came into being.

During 1866, the first year of this annual observance in the South, a feature of the holiday emerged that made awareness, admiration and eventually imitation of it spread quickly to the North.

During the inaugural Memorial Day observances which were conceived in , many Southern participants – especially women – decorated graves of Confederate soldiers as well as, unexpectedly, those of their former enemies who fought for the Union. 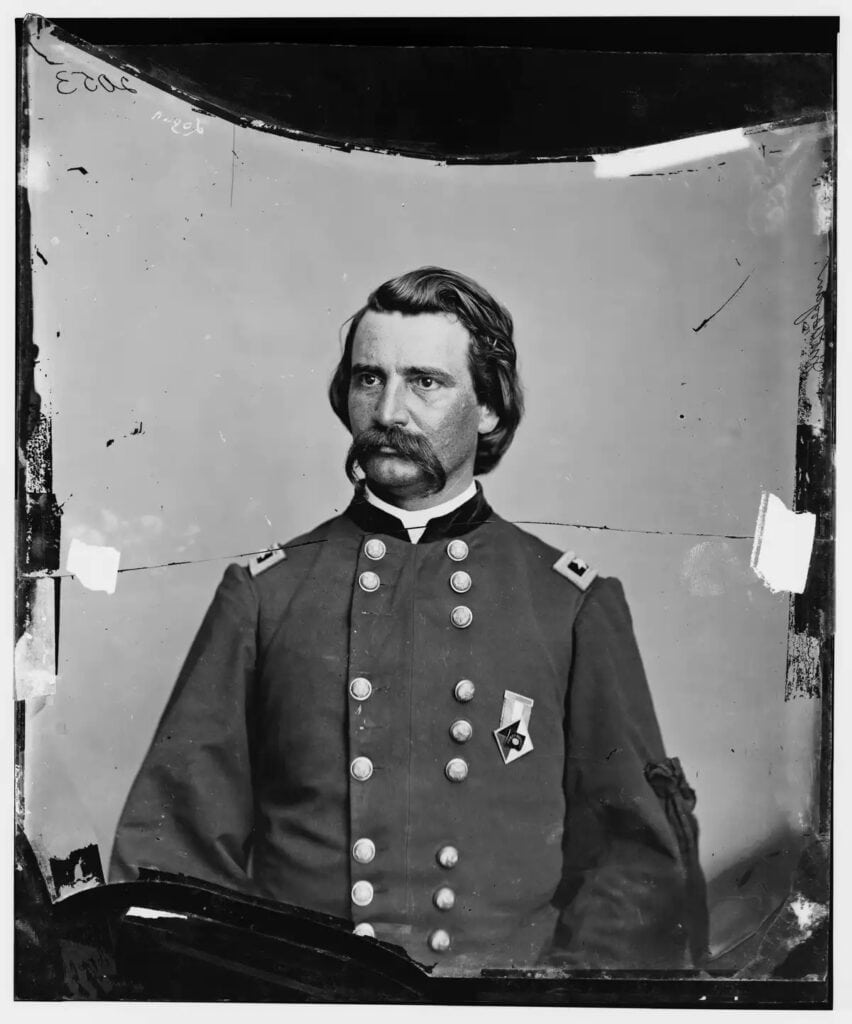 Shortly after those first Memorial Day observances all across the South, newspaper coverage in the North was highly favorable to the ex-Confederates.

“The action of the ladies on this occasion, in burying whatever animosities or ill-feeling may have been engendered in the late war towards those who fought against them, is worthy of all praise and commendation,” .

On May 9, 1866, the  lauded the Southern women during their first Memorial Day.

“The act was as beautiful as it was unselfish, and will be appreciated in the North.”

, recognizing the magnanimous deeds of the women of Columbus, Georgia, echoed the sentiment. “Let this incident, touching and beautiful as it is, impart to our Washington authorities a lesson in conciliation.”

Power of a poem

To be sure, this sentiment was not unanimous. There were many in both parts of the U.S. who had no interest in conciliation.

But as a result of one of these news reports, , a Northern judge, academic and poet, wrote a poem titled “.” Finch’s poem quickly became .  what inspired him to write it:

“It struck me that the South was holding out a friendly hand, and that it was our duty, not only as conquerors, but as men and their fellow citizens of the nation, to grasp it.”

Finch’s poem seemed to extend a full pardon to the South: “They banish our anger forever when they laurel the graves of our dead” was one of the lines. 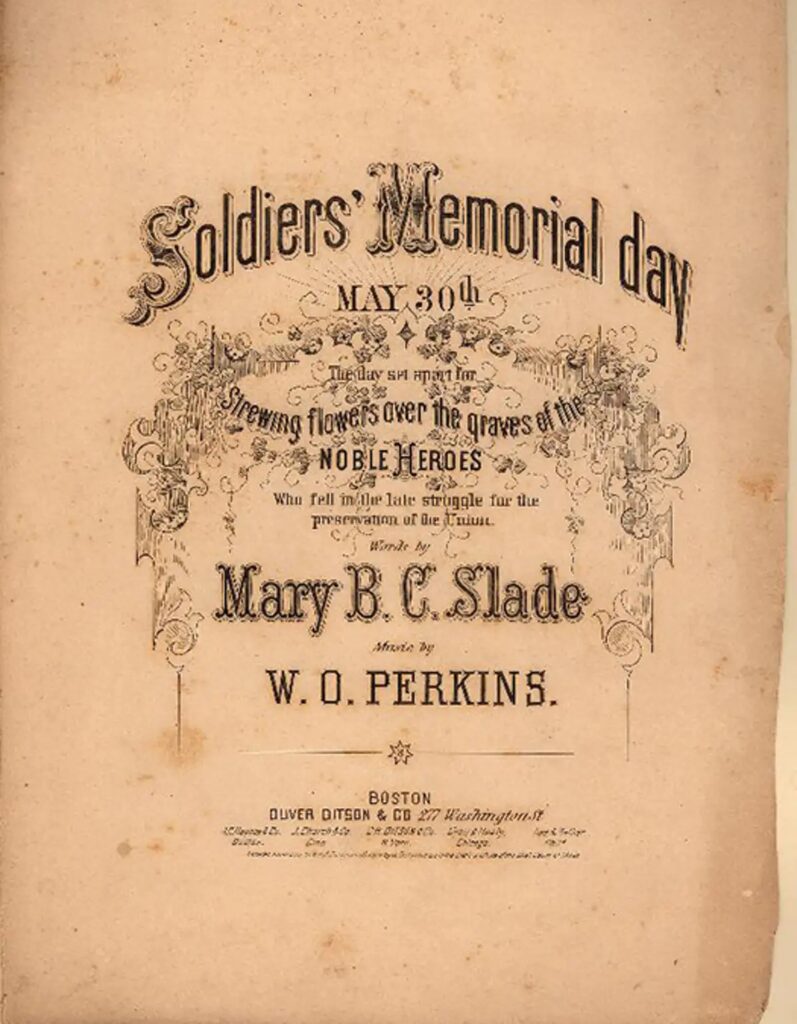 Almost immediately, the poem circulated across America in books, magazines and newspapers. By the end of the 19th century, school children everywhere were required to memorize Finch’s poem. The  meant that by the end of 1867, the southern Memorial Day holiday was a familiar phenomenon throughout the entire, and recently reunited, country.

General Logan was aware of the forgiving sentiments of people like Finch. When  was published in various newspapers in May 1868, Finch’s poem was sometimes appended to the order.

‘The blue and the grey’

“Wishing to bury forever the harsh feelings engendered by the war, Post 19 has decided not to pass by the graves of the Confederates sleeping in our lines, but divide each year between the blue and the grey the first floral offerings of a common country. We have no powerless foes. Post 19 thinks of the Southern dead only as brave men.”

Other reports of reciprocal magnanimity circulated in the North, including the gesture of a 10-year-old who  and sent it to the overseer of the holiday, Colonel Leaming, in Lafayette, Indiana, with the following note attached, published in The New Hampshire Patriot on July 15, 1868:

“Will you please put this wreath upon some rebel soldier’s grave? My dear papa is buried at Andersonville, (Georgia) and perhaps some little girl will be kind enough to put a few flowers upon his grave.”

President Abraham Lincoln’s wish that there be “malice toward none” and “charity for all” was visible in the magnanimous actions of participants on both sides, who extended an olive branch during the Memorial Day observances in those first three years.

Although not known by many today, the early evolution of the Memorial Day holiday was a manifestation of Lincoln’s hope for reconciliation between North and South.