Motion design agency моушн дизайн студия заказать » Motion design entertainment » Beware Of Falling Down: It Really Does Happen To All Of Us
На главную
зоотовары

Beware Of Falling Down: It Really Does Happen To All Of Us

Falling When You’re Half Asleep

Okay, this may be too much information, but I typically get up once in the night to go to the bathroom. Usually around 4 a.m. It’s pretty routine. I can do it in my sleep… or so I thought. 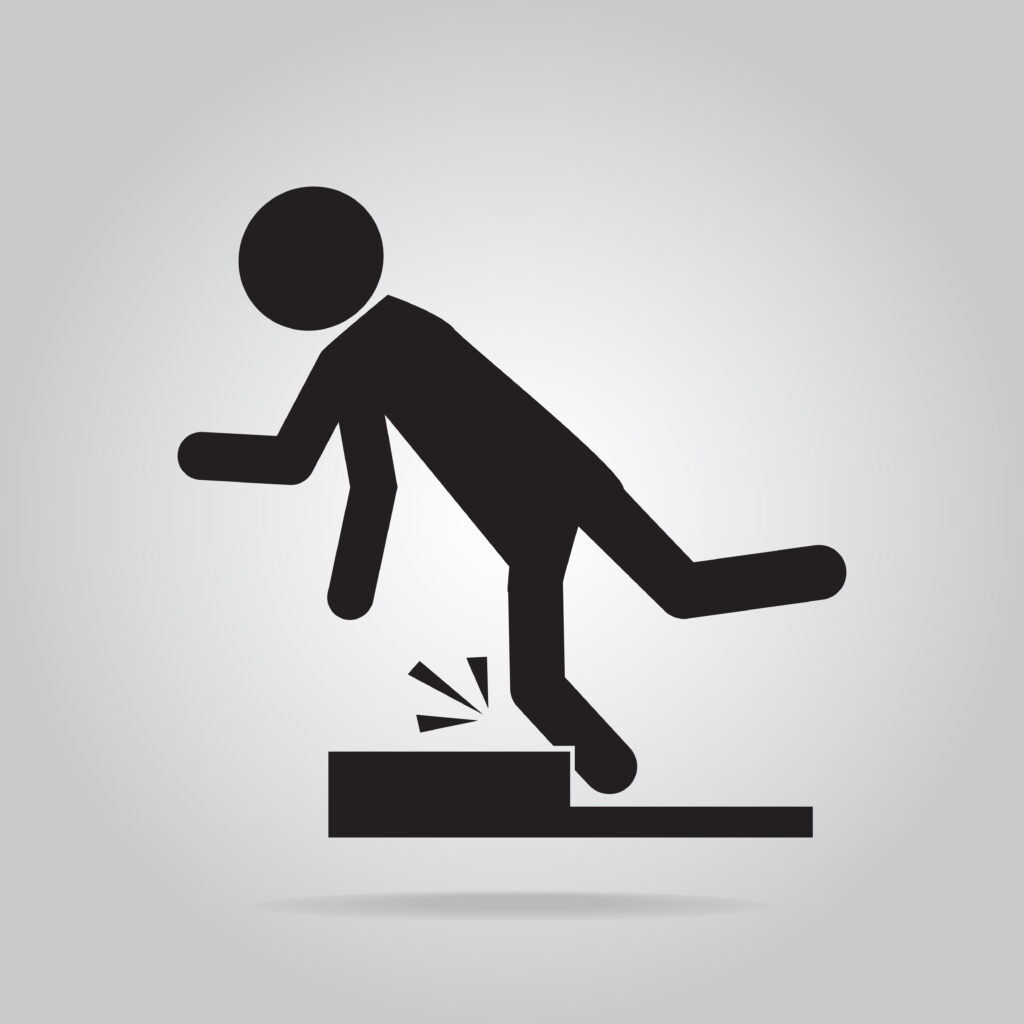 I caught myself before I fell over completely. So I just banged my head a bit. But, ouch, it hurt! I stood there for a moment. Rubbed my head. I’d only fallen the length of my arm. How bad could it be?

I proceeded to go to the bathroom, then take a drink of water, and go back to bed. I fell right back to  sleep.

An Active Day When I Should Have Been Resting 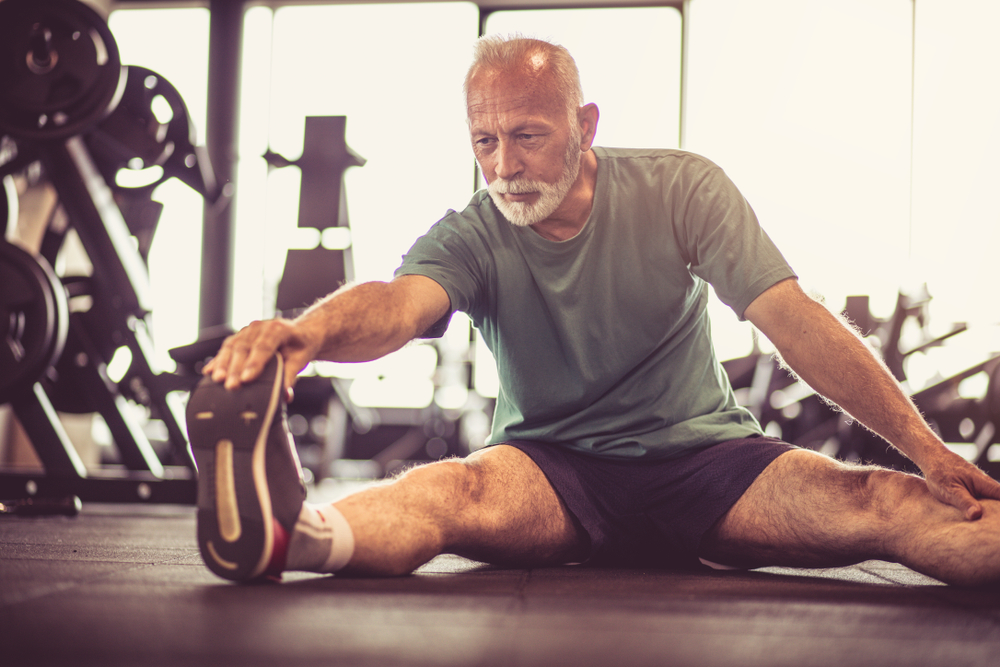 In the morning I woke up at the usual time. Remembering my middle-of-the-night fall, I touched my head on the left side where it hit. It was still a little sore. Was there a bump? I didn’t think so, but I couldn’t really tell.

I popped a couple of Tylenol and went about my day. I did some yardwork, ran through my exercises, read my book, watched TV. To be honest, I felt a little fuzzy, especially toward evening. I probably should have rested for the day instead.

The next day I still felt a little fuzzy, but the soreness had mostly gone away. Ironically, I had a doctor’s appointment that afternoon. But it wasn’t with my regular doctor, it was with an orthopedist who was checking out my bad knee. He gave me a Cortisone shot, which I’ve been getting about once a year for the past few years. That seems to be enough to keep the arthritis at bay — along with the knee exercises I do almost every day for 20 minutes or so.

A Chilling News Report Of A Head Injury 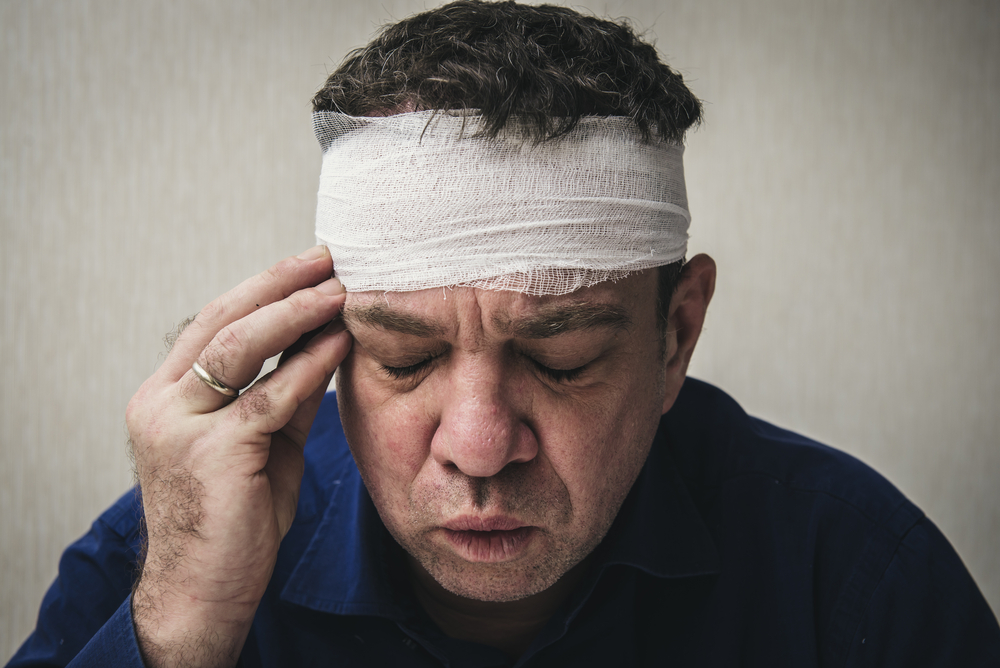 It was the day after that when I saw on the news some fellow in the Midwest had gotten into a fight. He was knocked down. He struck his head in the parking lot, and he died before he even got to the hospital.

My head was pretty much better by then. Still, the news report gave me the chills. I realized a head injury is nothing to scoff at, nothing to ignore. And, of course, neither is the prospect of falling.

My Own History Of Falling Down

I’ve fallen a few times. Once in the shower, around 2014 or 2015. I remember I slipped on the slick shower floor. I grabbed for the soap holder, yanked it out of the wall, and took the shower curtain and shower rod down with me as I fell over the bathtub. I ended up with a nasty bruise that ran along my side from the top of my thigh up to my armpit.

I couple of years later I tripped over one of those cement bars in a restaurant parking lot. I scraped up my hands and arms pretty good. Then last year I slipped on a wet railroad tie on a . I got another big bruise from that one. It took about a month to go away.

In case you think I’m clumsy (well, okay, I am)), I’m not the only one. B tripped on the sidewalk last year. For some reason she couldn’t get her hands out in front of her, so she went down right on her face. That was pretty ugly . . . although she eventually healed up, no scar. She took another fall this past winter on the walking path in the park — slipped on a patch of ice.

Trying To Avoid Being A Statistic

As I’ve reported before, every year some are treated in emergency rooms for fall-related injuries. The majority of severe hip fractures are caused by falls.

So now I’ve learned to be careful in the shower. In the parking lot. On the golf course and now when I go to the bathroom at night. But is that enough?

We’ve been told to make sure our stairs are well-lit, to keep a light on at night. We get rid of throw rugs and other tripping hazards. Keep our cables and wires neatly stashed away. Watch out for wet tiles in the bathroom and kitchen. But beyond all the obvious things, just please be careful. It always seems to happen when we least expect it.