Patrick Mahomes Discusses Why He Decided To Reveal Daughter's Face 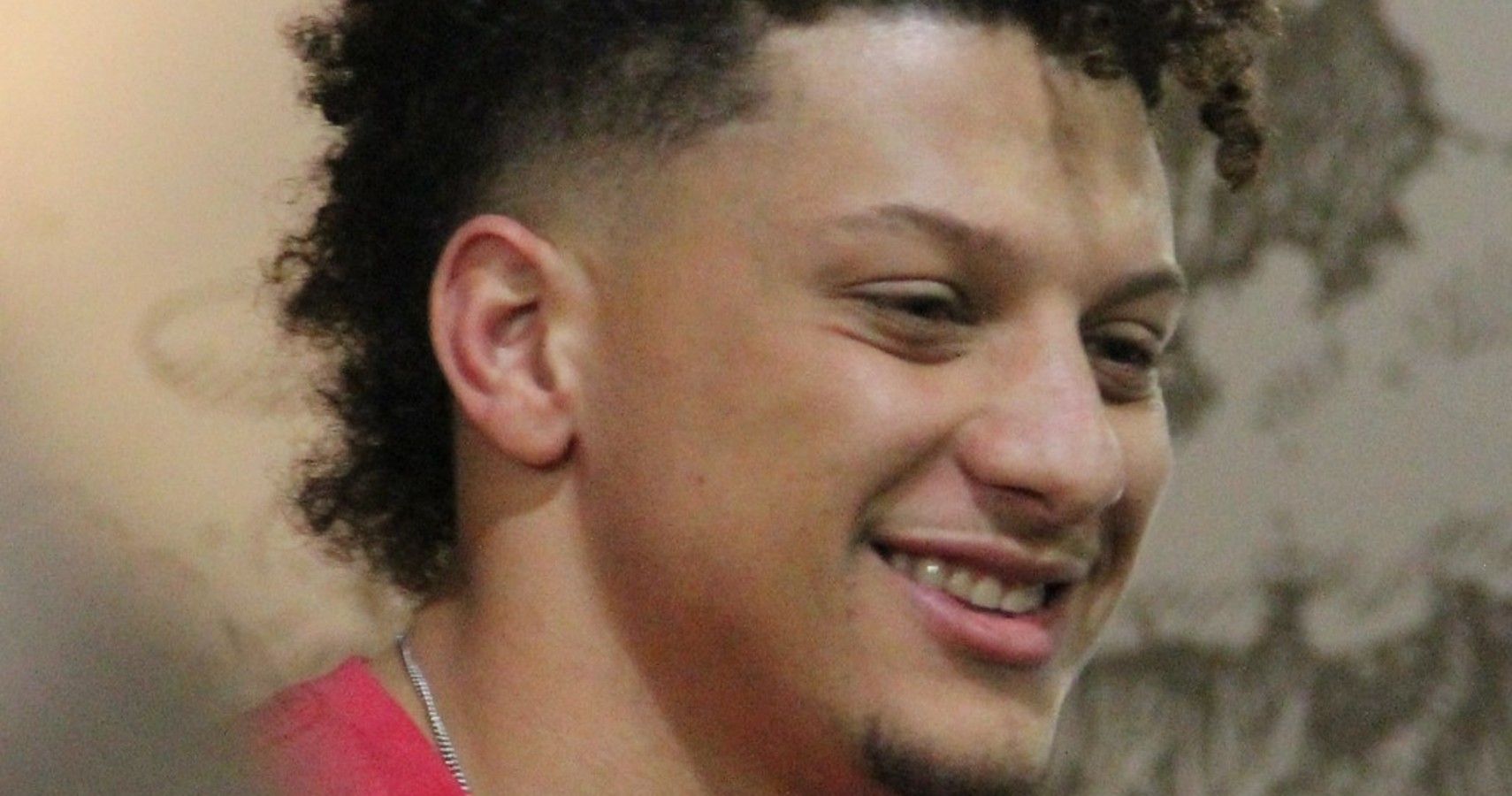 Following the trend of new , Patrick Mahomes, and his fiancée, decided to keep their daughter's face out of the media when she was to keep her as protected as possible from overzealous news outlets that wanted a shot of the face.

Now, however, it appears that they have had a change of heart, as after keeping little Sterling's face away from social media for nearly four months have decided to share what she looks like in some adorable family photos.

The Kansas City star recently shared with his and Matthew's reasoning to finally decide to have Sterling in more photos. And it all boils down to it being a "burden" to try to keep the baby girl hidden when out in public, especially when the couple plans on her coming out to games this upcoming NFL season.

"As we started doing different things and she started getting a little bit older, being out and about, it almost became like a burden to try to hide her at all times when we do stuff, and this coming season we want her to be at the games and not have to worry about hiding her the entire time," Mahomes told Today.

The Super Bowl quarterback went on to say that they still want to keep "some stuff private" but that by making the decision to show Sterling's face on their terms they get to write the narrative about how much the infant is exposed to paparazzi and the like.

Because of this, according to , Mahomes and Matthews chose to post a family picture which showed a smiling Mom and Dad, with Sterling in a black and white tracksuit looking as adorable as can be, last month on .

The caption to the picture read, "Hello world!"

Mahomes is sensitive to being in the spotlight as a child due to his father being a professional sports star in his own right.

According to Today, Patrick Mahomes, Sr. was a major league pitcher from the early 1990s through the early 2000s, As such, whether the football phenom wanted them in the spotlight or not, the choice was never his own.

However, with social media being a new beast since that time, there is an added desire for celebrities, Mahomes and Matthews included, to protect their children as much as possible from being overexposed.

The goal of the mother and father-of-one is to give Sterling the most normal childhood possible while living the life of a child of a professional sports player. And while she will be a known name due to her attendance of football games in Kansas City and perhaps other venues, Mahomes and Matthews just want Sterling to have fun with her friends and enjoy school, being like all the other children that she will presumably grow up within Kansas City.