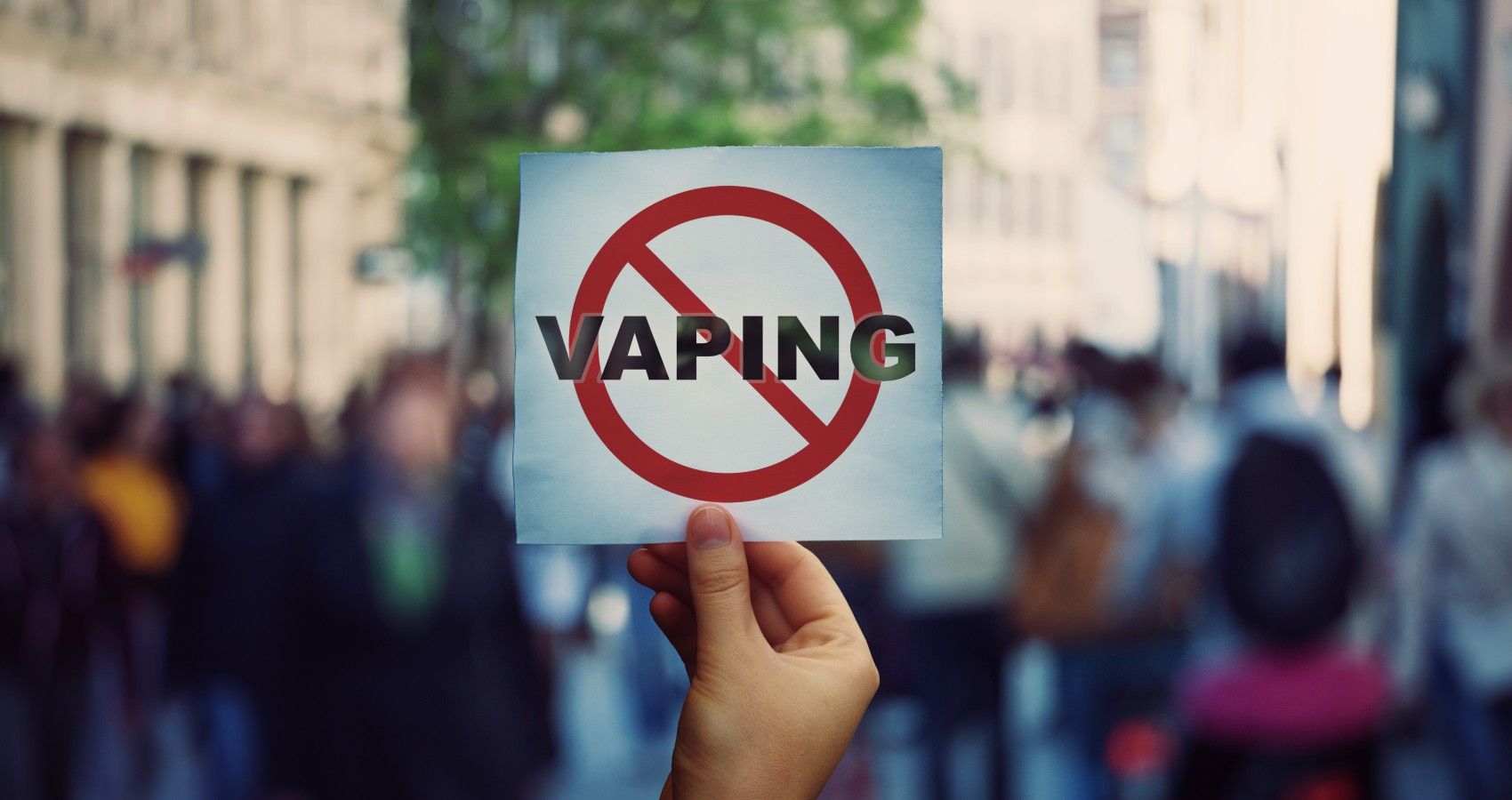 The dangers of have long been understood, but more research is coming out about the consequences of while expecting. Specifically, new research has discovered that electronic cigarettes can dramatically increase the risk of premature birth.

The study was conducted by a team from the University of California, Los Angeles. The researchers . The results of the study were recently published in Obstetrics & Gynecology.

Of the participants, those who admitted to regularly smoking e-cigarettes later into their pregnancy had a higher likelihood of delivering babies prematurely and/or with a low birth weight, reports.

While 6% of the women who didn’t smoke in pregnancy delivered underweight babies, this number rose to 11% amongst the women who vaped during later trimesters. However, only 1% of the participants admitted to using e-cigarettes in their third trimester.

The study’s other findings included:

Electronic cigarettes, also known as e-cigarettes or vapes, are available in a variety of shapes and sizes. They are powered by a battery and work to heat the vape liquid and transform it into vapor. The liquid typically contains , flavorings, and chemicals like glycerin and propylene glycol

E-cigarettes have been marketed as safer alternatives to traditional cigarettes. However, the researchers emphasize that their findings suggest they are not, in fact, better substitutes, at least in pregnancy. This is largely because people still consume nicotine when using vapes.

Since they heat the liquid, e-cigarettes create a vapor (hence the name vape). While this prevents the individual from inhaling tobacco smoke, they still consume nicotine, a dangerous toxicant.

The (CDC) warns that e-cigarettes are not a safer alternative to cigarettes in pregnancy. The government agency warns that any product containing nicotine can be detrimental to maternal and , specifically to the brain and lungs. They add that certain flavors used in vape juice can also be detrimental.

No amount of nicotine in pregnancy is safe. Women who are pregnant or plant ot become pregnant soon are encouraged to stop smoking as soon as possible, whether it be cigarettes or vaping. For more information, .