Coupling Of Magnetism To Topological Insulators For Future Electronics 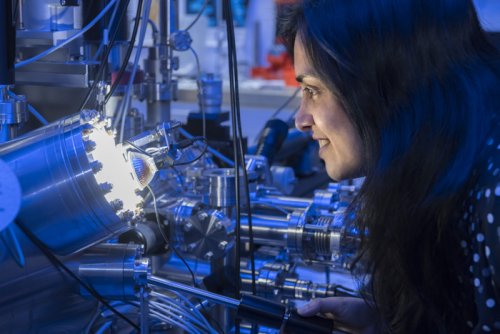 Researchers suggested a way to give rise to new phenomena such as quantum anomalous hall insulators for future low-power electronics. Electricity and magnetism are correlated to each other, and in many applications their coexistence benefits us. Researchers from the Monash university have demonstrated how interplay of magnetism and topology can give rise to new phenomena […]