Hacking an old Nintendo Zapper into a wireless remote 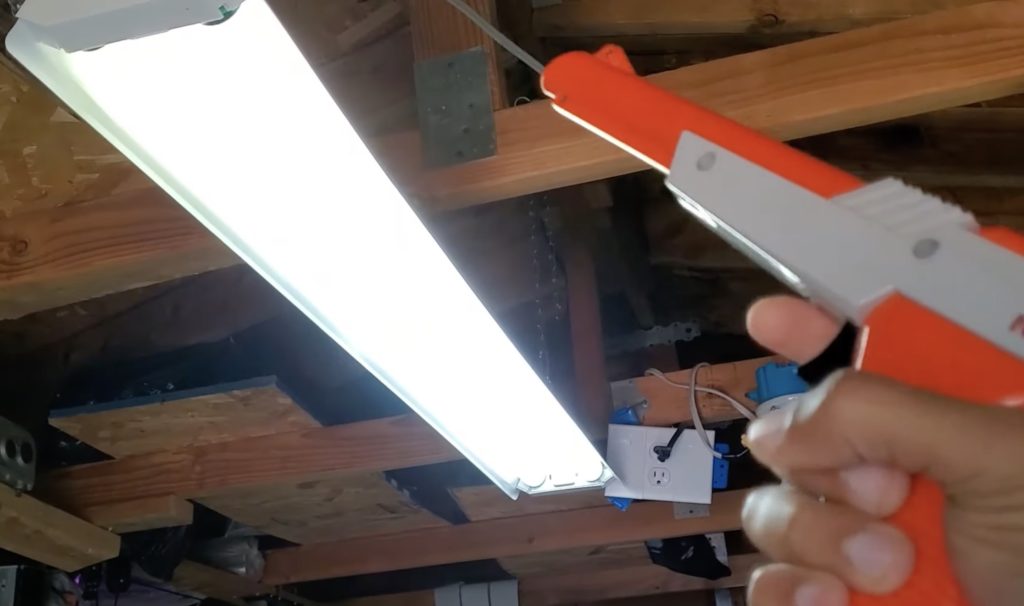 Those of us who have experienced the Nintendo Zapper while playing games such as Duck Hunt will probably have fond memories of it. However, with the rapid disappearance of CRT TVs and the aging of the physical mechanisms, YouTuber  wanted to give an old Zapper a new lease on life. His modification integrated a small RF transmitting module into the top of the device, allowing it to be switched on by the trigger’s microswitch. With everything in place inside the Zapper, he moved onto the receiver.

In order to get the incoming signals from the RF transmitter and turn them into an action, a receiver circuit was necessary. First, he soldered an RF module to a breadboard, along with an opto-coupling IC that isolates the sensitive electronics. From here, the receiver connects to an that sets a pin high or low to turn the relay module + opto-coupler circuit on or off. In its current configuration, the Zapper acts like a toggle switch, where one press toggles everything to on while a subsequent press toggles everything off. 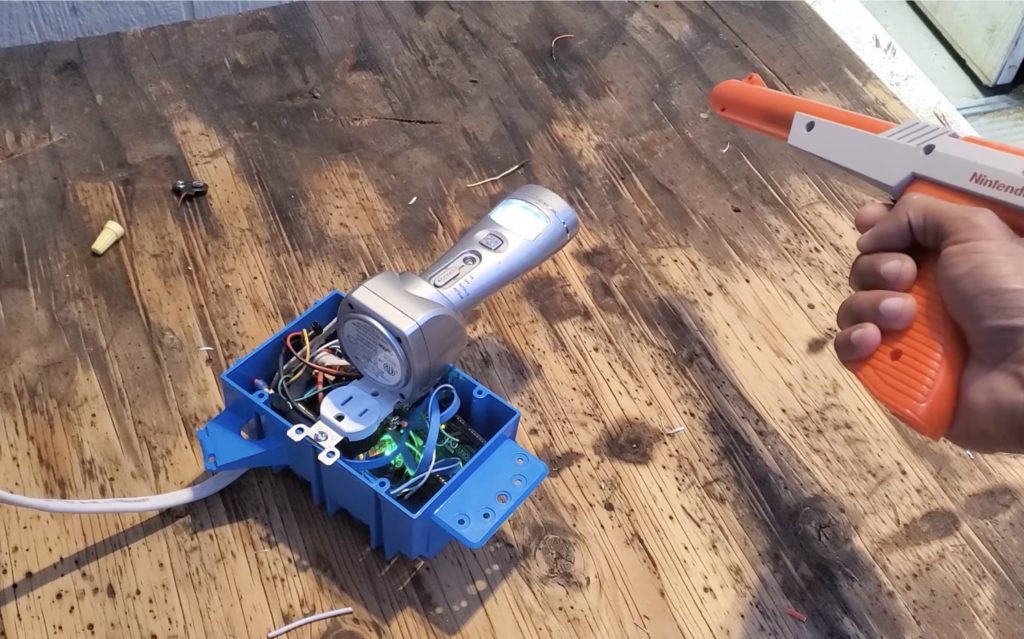 As seen in the video below, being able to ‘zap’ your lights with the Nintendo Zapper looks really cool, and it will be interesting to see where DuctTape Mechanic takes it from here.