Once common weasels are doing a vanishing act 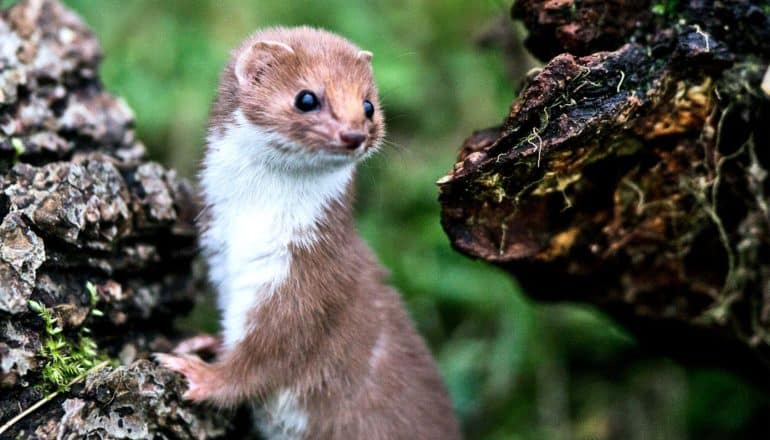 Three species of weasels, once common in North America, are likely in decline, including a species that’s considered the world’s smallest carnivore, according to a new study.

The findings show there’s a need to better track weasels, the researchers say. With better data, they could understand the weasels’ disappearance—whether it’s due to climate change, pesticides and , diseases, or predation from raptors or owls.