Daily Inspiration: “Your future is assured. Until suddenly, it isn’t”

“Your future is assured. Until suddenly, it isn’t” – Futurist Jim Carroll 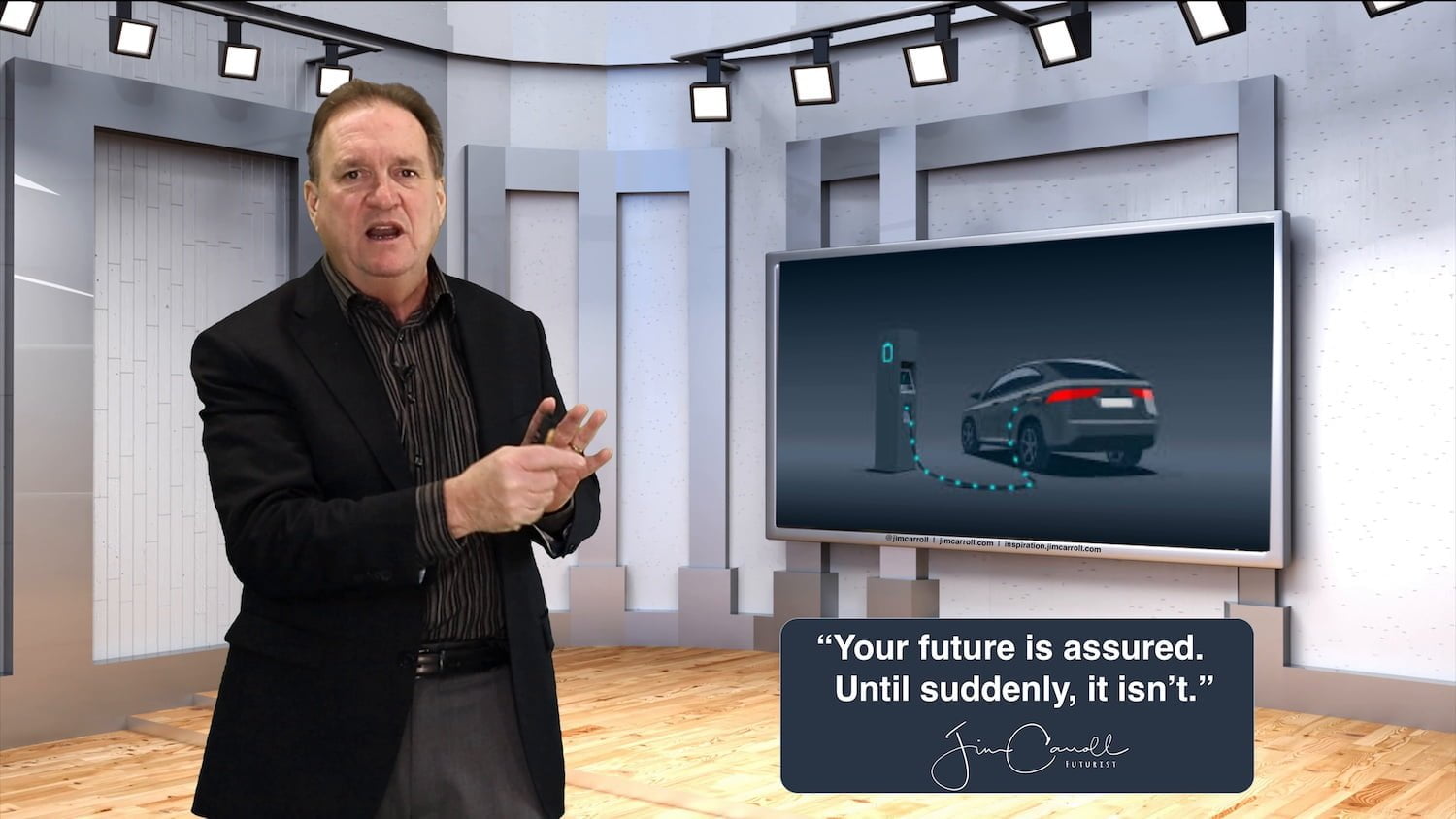 I picked up my new Tesla yesterday. I’ve promised myself that I wouldn’t go crazy with my Daily Inspiration posts turning into a Tesla fan forum, but I do feel compelled to write something today. 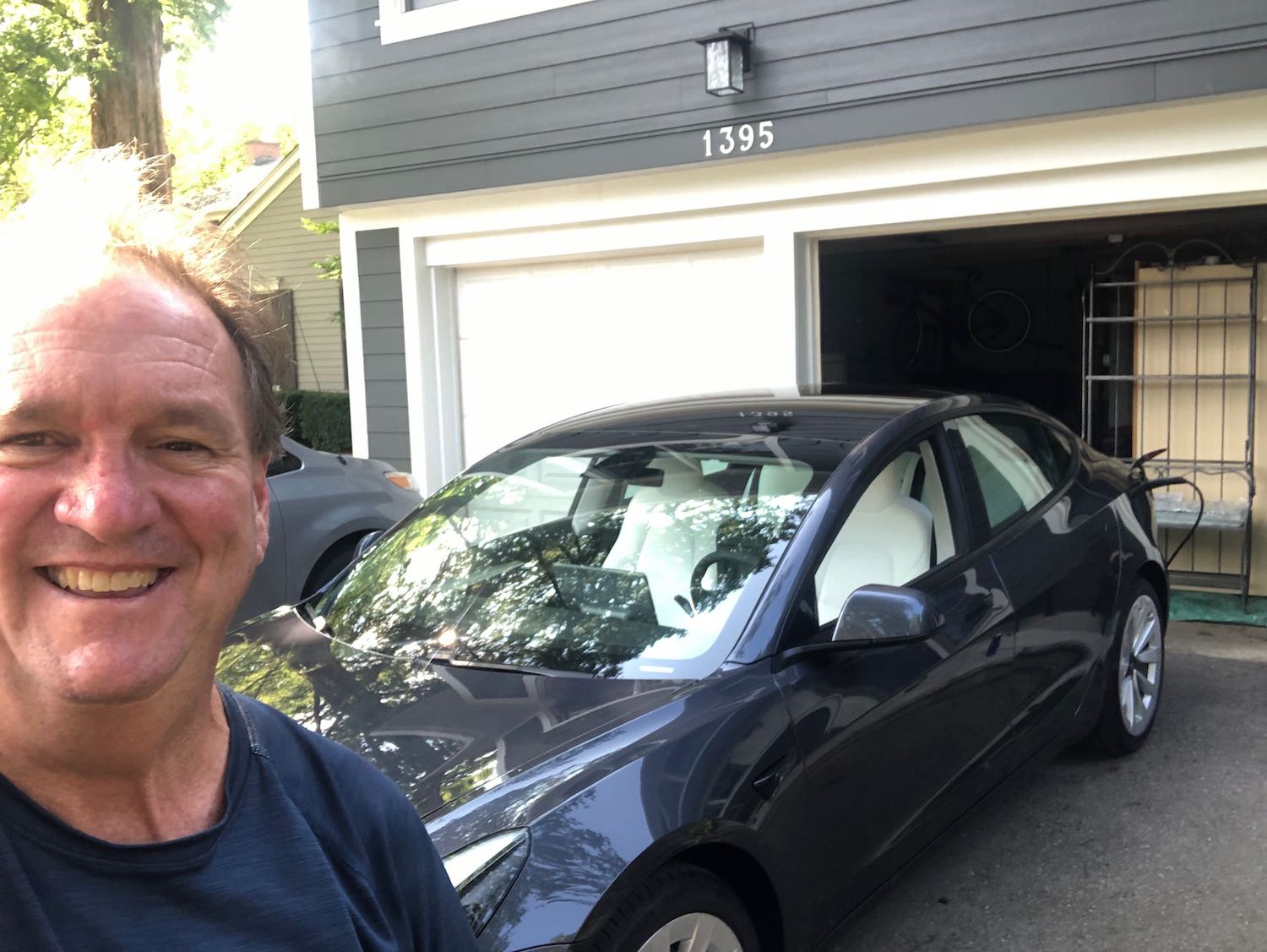 I can’t help but reflect on the comments from an interview I had last week with the smartest guy I know in the world of energy, Michael Bedley. If you didn’t catch it, you can find it here:

One of his key observations is that he believes the shift from the internal combustion engine to battery-based electric vehicles is going to happen WAY faster than people think. And certainly all the data I’m seeing and reading, combined with major announcements by major car companies, indicate that the shift is accelerating at tremendous speed.

I can’t help but be reminded of the bleating by music companies when Mp3 technology arrived on the scene. People would always cling to their CDs and the physicality of music; nothing would dislodge the experience. Then Apple improved upon an already existing technology with the iPod; Spotify rearranged the deck chairs of the music industry by providing a compelling online experience; and suddenly, an entire industry was turned upside down in an instant. Legacy music companies? Their future was certain – until it wasn’t.

Some might argue that you can’t compare a car to a music CD, but here’s an oft-quoted statistic I would use on stage: the typical ICE-carbon car contains some 35,000 to 50,000 parts. The typical electric car? About 8,000.

The service section of my new vehicle is extremely short – windshields and tires, and topping up brake fluid! That seems to be about it. Once you eliminate the carbon gas/diesel engine, you eliminate a huge amount of complexity.

I’m excited to join the part finally and know that I’m living in a fascinating era. Buckle in – things are going to accelerate!