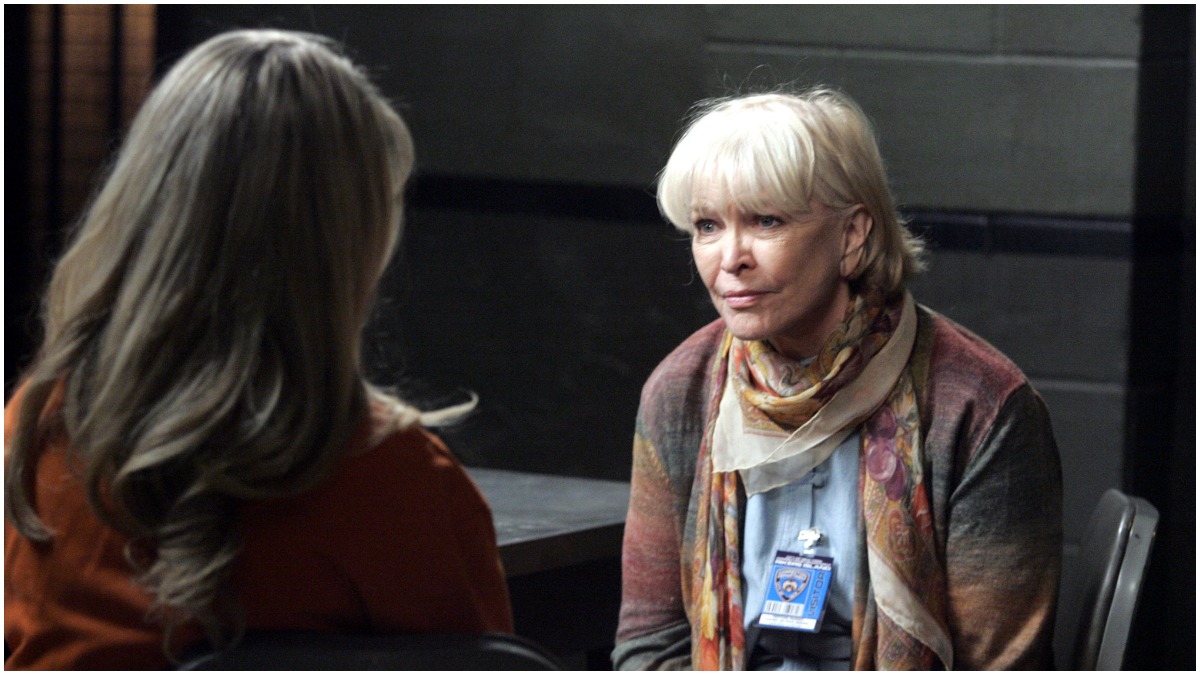 
Elliot Stabler is about to have a major family reunion.

Academy Award-winner Ellen Burstyn as Bernadette Stabler on Season 2 of . It will mark only her second appearance in the franchise as the mother to Christopher Meloni’s tough cop.

Who is Bernadette Stabler?

In the Season 10, Law and Order: Special Victims Unit episode Swing, Stabler (Meloni) and Benson (Mariska Hargitay) were called in when a seemingly mentally disturbed woman breaks into a home.

To Stabler’s shock, the woman was his own daughter Kathleen (Allison Siko), who had been showing erratic behavior for some time. After she was found unconscious in a park due to an overdose of medication, Stabler was rocked to hear Kathleen had bipolar disorder.

This led him to see his long-distant mother, Bernadette (Burstyn). They had a tense talk on the beach, with Bernadette troubled by Elliot’s take on having a bad childhood.

Talking to Benson, Bernadette confessed she had been suffering from bipolar disorder (which was undiagnosed back then) and even nearly killed a young Elliot during a rough episode.

Bernadette was able to get through to Kathleen to let her know there was no shame in her condition as long as she asked for help. It not only helped the girl avoid jail time and get treatment but also mended the fences between Bernadette and her son.

Why is Bernadette returning to Law and Order: Organized Crime? 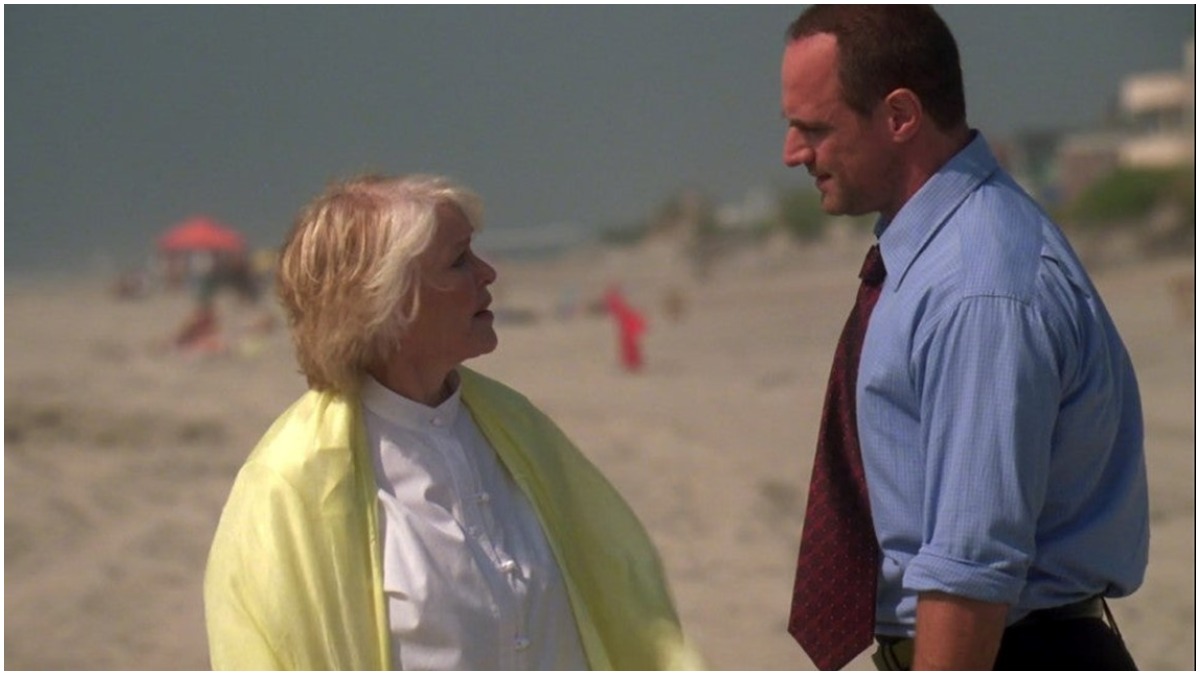 
The casting of Bernadette was one of Law and Order: Special Victims Unit’s . Ellen Burstyn has built a career out of playing complex women in acclaimed dramas such as Nashville and Requiem for a Dream.

Given the character has not been seen since that 2008 episode, her return for Law and Order: Organized Crime is notable. Bernadette will likely try to help her son cope with the loss of his wife, Kathy, who was murdered in the crossover that .

Elliot has been on a downward spiral since his wife’s death to the point his kids staged an intervention for him, which he ignored. Perhaps his mother may be able to get through to him. There is no official word as to which episode Burstyn will appear in.

Bernadette isn’t the only past role Burstyn will be reprising. The actress will return as Chris MacNeil in of the classic horror film The Exorcist.

Producer Dick Wolf that Season 2 of Law and Order: Organized Crime will be split into three eight-episode story arcs. “The first third is The Godfather, the second third is American Gangster and the last third is Scarface.”

It seems that Stabler’s drama in Season 2 is so huge that his mother may be the only person who can get him back on track.