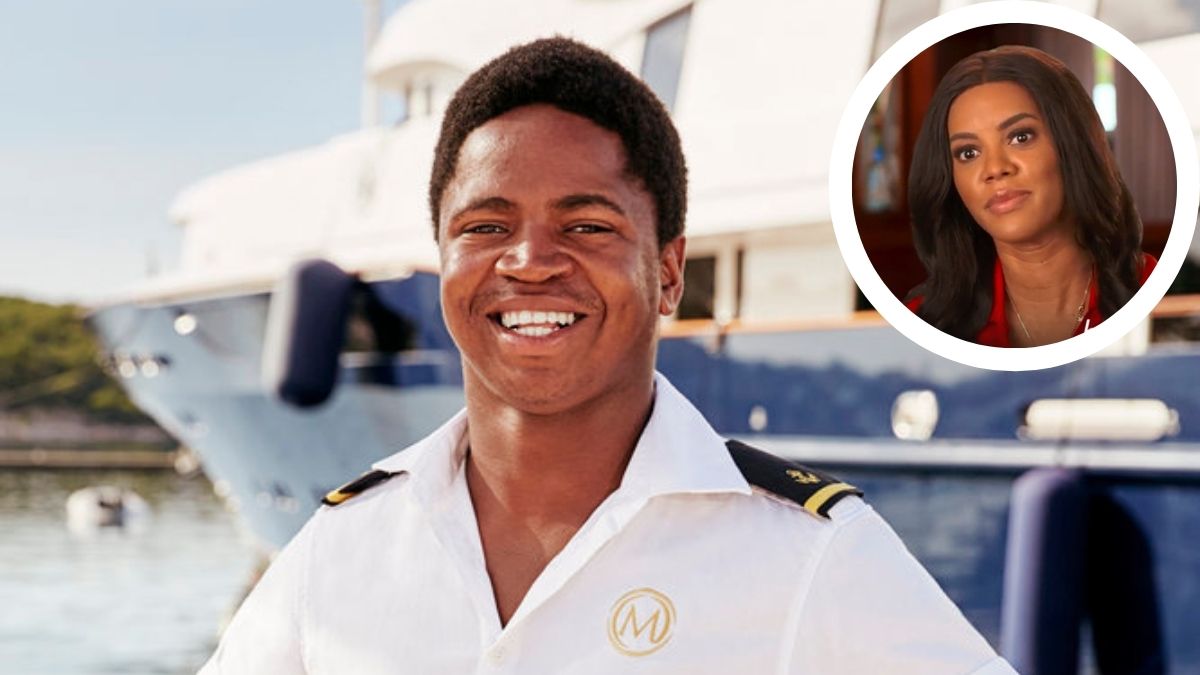 Zee has reflected on the crazy night in the crew mess with Lexi. Pic credit: Bravo

Zee endured the wrath of Lexi when they faced off in the crew mess over her horrific hot tub behavior, resulting in Lexi shoving him. She verbally assaulted Katie Flood, David Pascoe, and Lloyd Spencer, who

Lexi discussed her apology to the crew and revealed how Now Zee has opened up about what Lexi said to them, which doesn’t feel was much of an apology.

The loveable deckhand didn’t mince words when speaking with following the most recent episode of Below Deck. Zee believes that Lexi could have done a much better job.

“I mean, in all honesty, I wasn’t too impressed with her apology. Nothing about it seemed very sincere, nothing thoughtful or sincere in any sense. Like, I know you can obviously have a blackout night where you can’t remember, but you definitely know if you’ve done something wrong, and I think she knew that she had done something wrong,” Zee expressed to the website.

Viewers know the meeting called by Captain Sandy was extremely awkward. Lexi became defensive real quick as her crew workers were trying to explain the way she treated them.

“I can understand if you don’t remember anything, but if people are telling you what you did, and everyone’s saying exactly the same thing, I think then you should actually take a step up and be like, ‘OK, actually, I am sorry.’ Or just try and sort of be genuine about it,” he stated.

Zee did not get an apology

It wasn’t just the lack of accountability on Lexi’s part that didn’t impress Zee but also that she didn’t even apologize to him. Lexi didn’t even acknowledge what she said to him or when she assaulted him.

Zee also didn’t like that neither he nor his good friend Lloyd got an apology from Lexi at all, much less a proper one.

Watching the evening unfold on television was challenging for Zee since it’s pretty clear Lexi doesn’t feel bad about her behavior at all.

“It’s quite frustrating to watch back and sort of see the no remorse, and you can almost see that the apologies were not genuine. Like, very much so not genuine, actually, which is almost more frustrating,” Zee shared.

There’s still plenty of to play out. Only time will tell if Lexi Wilson really does apologize to Zee Dempers or if her terrible attitude gets her kicked off the yacht.

Below Deck Mediterranean airs Mondays at 9/8c on Bravo.