Who Does Taika Waititi Play in The Suicide Squad?

Editor’s note: Spoilers for The Suicide Squad follow below.


When the casting was being announced for James Gunn’s DC movie , fans were eager to find out just which characters the members of this robust ensemble would be playing. And while a lot of answers came when was released, one actor’s role was obscured: Taika Waititi. Indeed, the Thor: Ragnarok filmmaker and What We Do in the Shadows director/star was enlisted for a mystery role in The Suicide Squad, one that was kept under wraps until the film was finally released.


So now that the filmis in theaterse and on HBO Max, who does Taika Waititi play in The Suicide Squad? Is he voicing Starro as many presumed? Does he have some major cameo as a new villain? No, actually. His role is much more emotional. He plays Ratcatcher.


Daniela Melchior plays the character of Ratcatcher II in The Suicide Squad, and in a touching flashback montage, she recounts how she lived on the streets of Portugal with her father, who we see is played by Waititi. Tragically, her father succumbed to his drug addiction and passed away, but before that was able to teach his daughter how to control rats. Hence her name, Ratcatcher II. 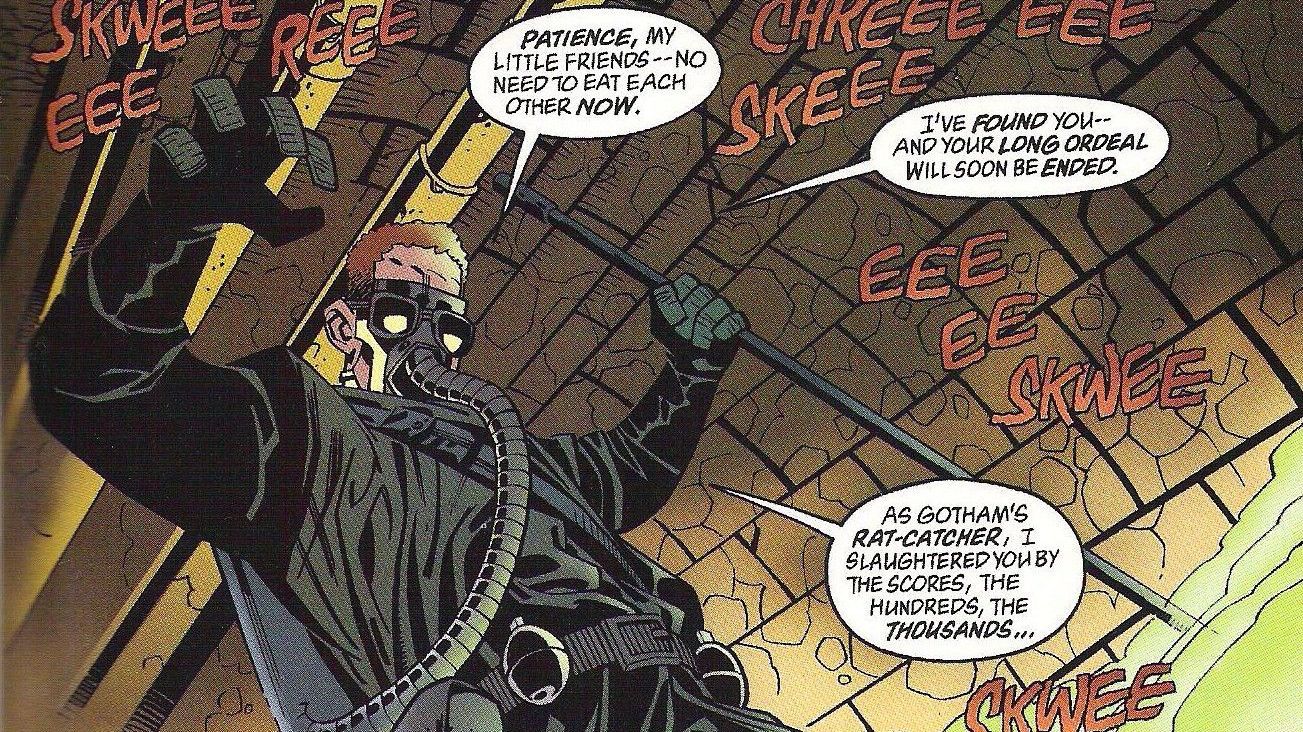 Indeed, the original Ratcatcher is a character from the DC Comics. His origin story in the source material is that of a literal rat-catcher working on Gotham City Sanitation who was arrested and imprisoned after killing a man in a street fight. But after his release, he refined his penchant for training rats to attack, adapting the moniker “Ratcatcher” and creating his villainous costume. In the pages of the comics, Ratcatcher was more of a nuisance villain, plaguing Gotham City with rats and being easily beaten by Batman during their confrontations. But just as in the film, the comics found him passing his talents on to his daughter, who was known as Ratcatcher 2.


In The Suicide Squad, Ratcatcher’s origin isn’t really covered, but he and his daughter don’t live in Gotham City – they are seen living in poverty on the streets of Portugal. We don’t see Waititi’s version of the character showcasing his full rat-controlling powers, as he serves the story as more of an emotional presence, passing down the torch of his knowledge to his daughter. Ratcatcher II’s tragic backstory aligns her with her fellow Task Force X teammembers, as they’ve all suffered some sort of trauma and are all viewed as outsiders and outcasts, which ends up kind of bonding them together. So while Waititi doesn’t even have a full dialogue scene in The Suicide Squad, his presence is nevertheless impactful. 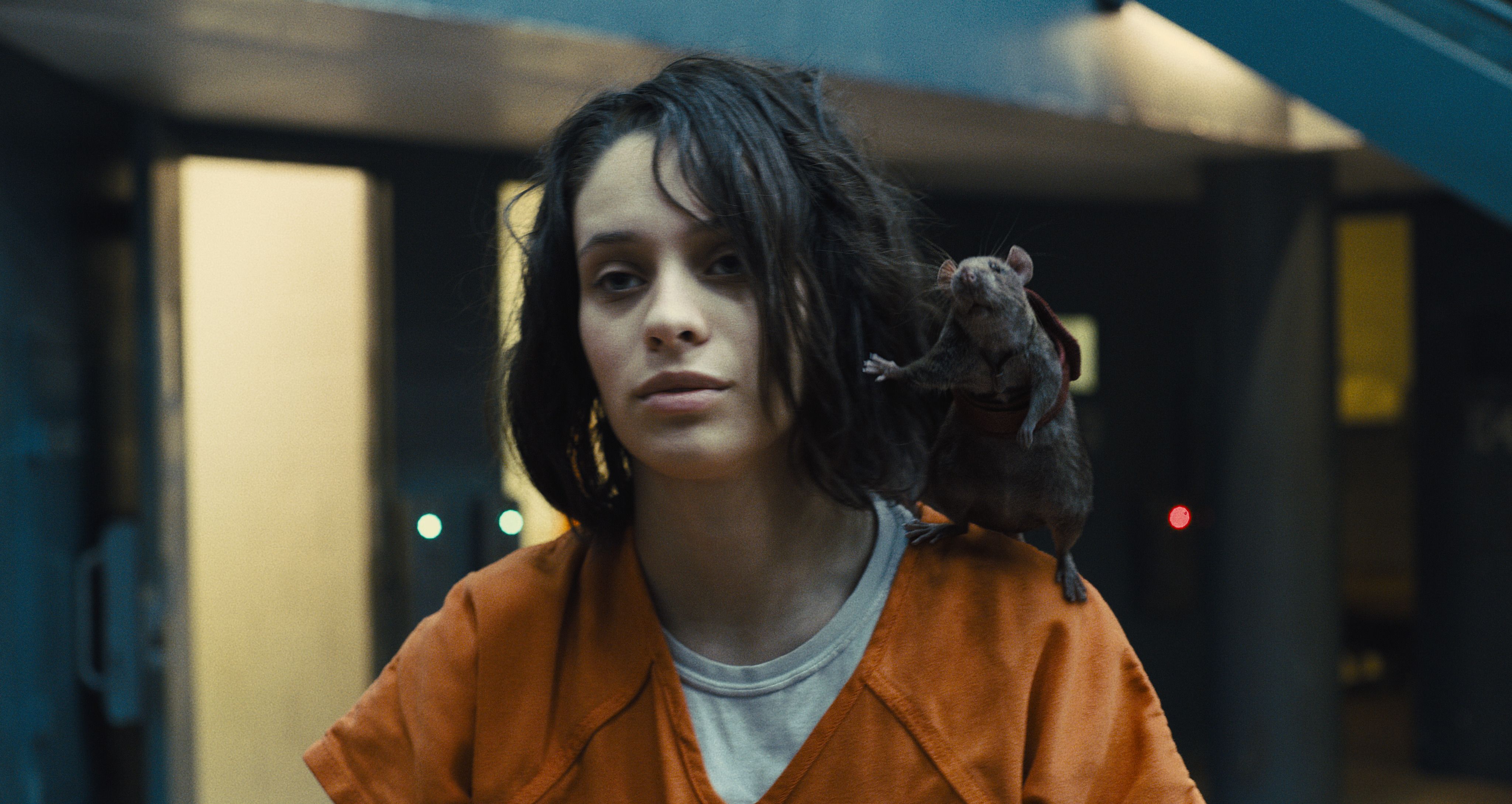 Waititi was actually first offered a different, more substantial role in the movie :

“I actually thought about Taika for another role and I offered it to him and he said, I don’t know… He was working on Akira at the time, and he said, ‘I have to give you my answer in like two weeks,’ he totally wanted to do it. It was one of the other superheroes. And he said that he wanted to do it and then Akira got greenlit and it was happening.”


Gunn declined to reveal who the other character was that Waititi was originally offered, only saying it was “one of the guys from the beginning” – although our money’s on Javelin.


But when the Akira movie that Waititi was going to direct fell apart at Warner Bros. and ended up not happening, Waititi reached out to Gunn to ask if the role was still available. It wasn’t, as Gunn had already cast a different actor, but that’s when he offered Waititi the role of Ratcatcher instead, and Waititi obliged.


Honestly, Waititi’s role in The Suicide Squad is even better than anyone guessed. While it would have been fun to see him play around as Javelin, it’s nice to see him pop up in one of the film’s more emotional sequences and effectively add some weight to Melchior’s standout character.