After over three decades of acting, Halle Berry is finally making her directorial debut with Bruised, an MMA sports drama film that is headed to Netflix later this year. , Berry announced that her film will be receiving an awards-friendly release date, as well as her excitement that her passion project is finally ready to be seen after three years. Before heading to Netflix though, Bruised already had its worldwide premiere at the Toronto International Film Festival in September of last year.


Berry stars as the lead Jackie Justice in Bruised, which follows the disgraced MMA fighter as she faces one of the rising stars in the field, while also dealing with the return of her six-year-old son. It seems like a classic sports drama, one that recognizes the emotional poignancy of the tropes while updating it for relevancy. Additionally, very few sports dramas, so here's hoping that Bruised adds another worthy and inclusive story to the canon. 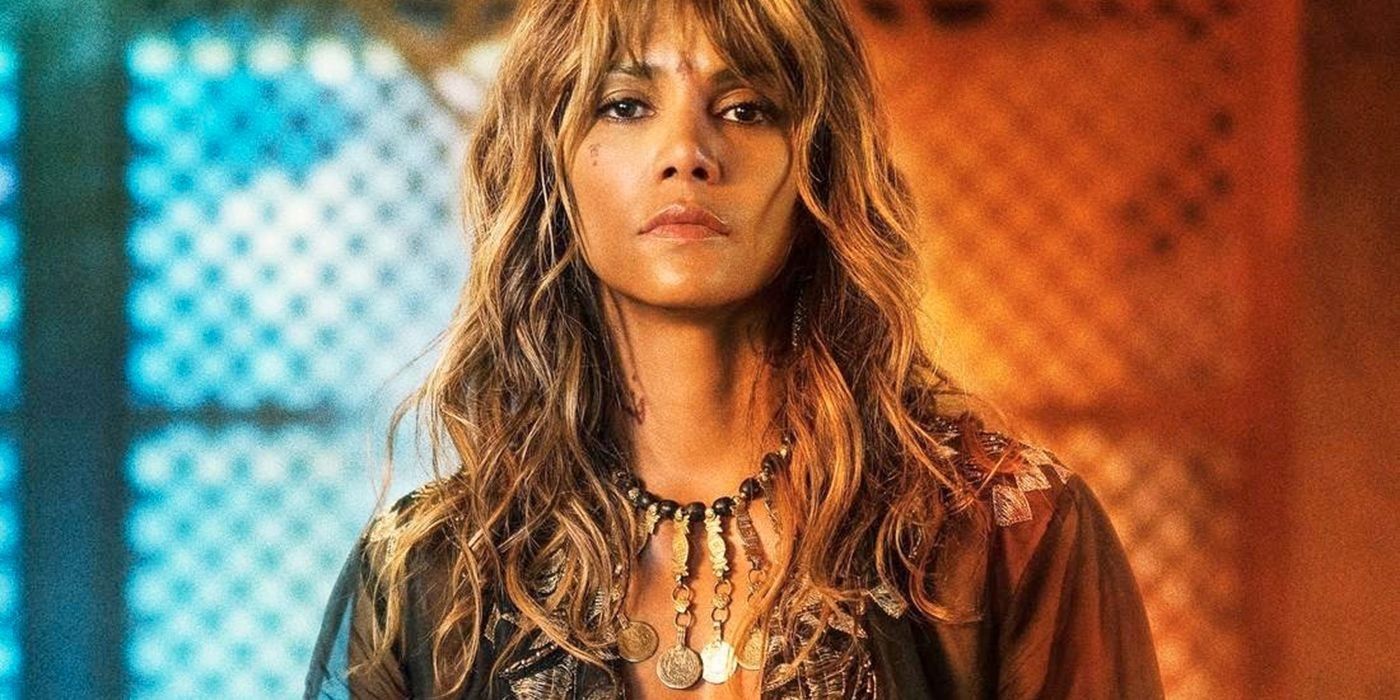 
Up-and-coming actor Shamier Anderson (who is ) stars as the encouraging MMA league owner, and is joined by Adan Canto, Sheila Atim, Stephen McKinley Henderson, and Valentina Shevchenko. Shevchenko is a professional MMA and former Muay Thai fighter, who will play Berry's main rival.


In her Twitter post, Berry said that this project is very special to her, not just because it's her directorial debut, but also because MMA is a sport that she aboslutely loves and is "a genre that has always been winning." She notes that everyone always wants to root for an underdog, clearly understanding the tropes of the genre as an upcoming filmmaker to watch.