LEGO is celebrating the 20-year anniversary of the firstLEGO Harry Potterset in the most unique way. One might even dare say that this new launch of LEGO Harry Potter Hogwarts Icons Collectors Edition (item number 76391) coming in early September is the LEGO equivalent of a love letter to all Harry Potter fans out there.


This extraordinarily detailed set features some of the most iconic characters and artifacts that we’ve come to recognize from the well-loved franchise. At the center of the collection is everyone’s favorite companion owl, Hedwig, clutching in her talons the famous and entirely customizable Hogwarts Acceptance Letter. This collection also includes Harry’s trademark glasses and wand, Tom Riddle’s diary, a non-edible and non-jumping chocolate frog and its respective wizard card, a Hogwarts scarf that can be personalized to represent Gryffindor, Hufflepuff, Ravenclaw, or Slytherin. 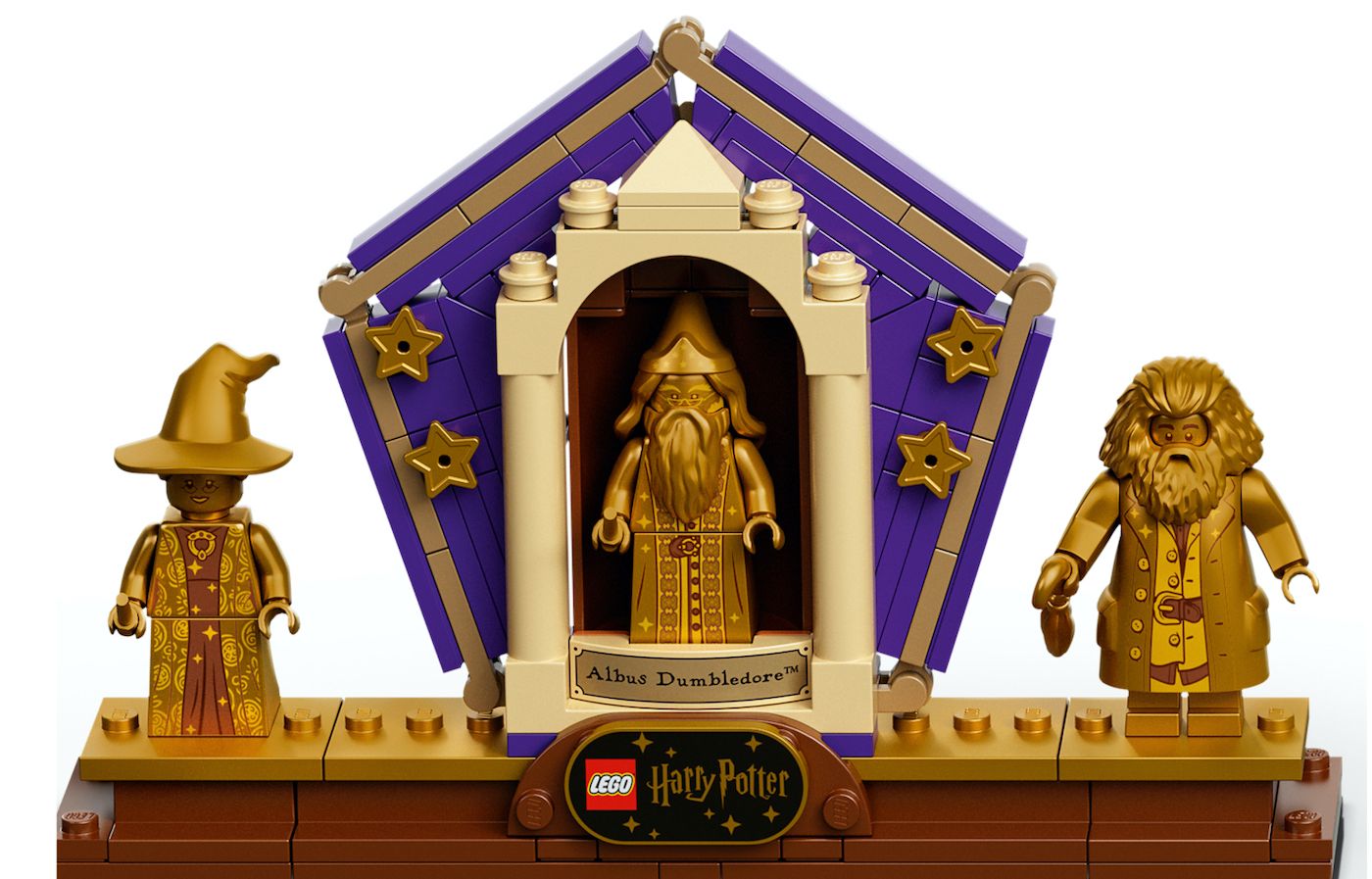 
This set will also include some potion books and a tray that can sit comfortably atop the books which contains five potions that the most avid fans will recognize as the Polyjuice Potion, Gillyweed, Felix Felicis, Powdered Root of Asphodel, and Wormwood Infusion. In addition, there are 3 exclusive gold Minifigures, Headmaster Albus Dumbledore, Professor Minerva McGonagle, and Rubeus Hagrid, and a display stand to place the Minifigures, which includes a decorated tile celebrating the two decades of LEGO Harry Potter. Last but certainly not least, a Harry Potter homage collection couldn’t be complete without the smallest and most valuable ball in Quidditch, the Golden Snitch.


This incredible collection is set for ages 18+ and is comprised of over 3,000 pieces. The newly announced Harry Potter Hogwarts Icons Collectors Edition will be available September 2 – just in time for a new Hogwarts school year – and will be available on and LEGO stores nationwide for $249.99. Check out more photos of the LEGO set below. 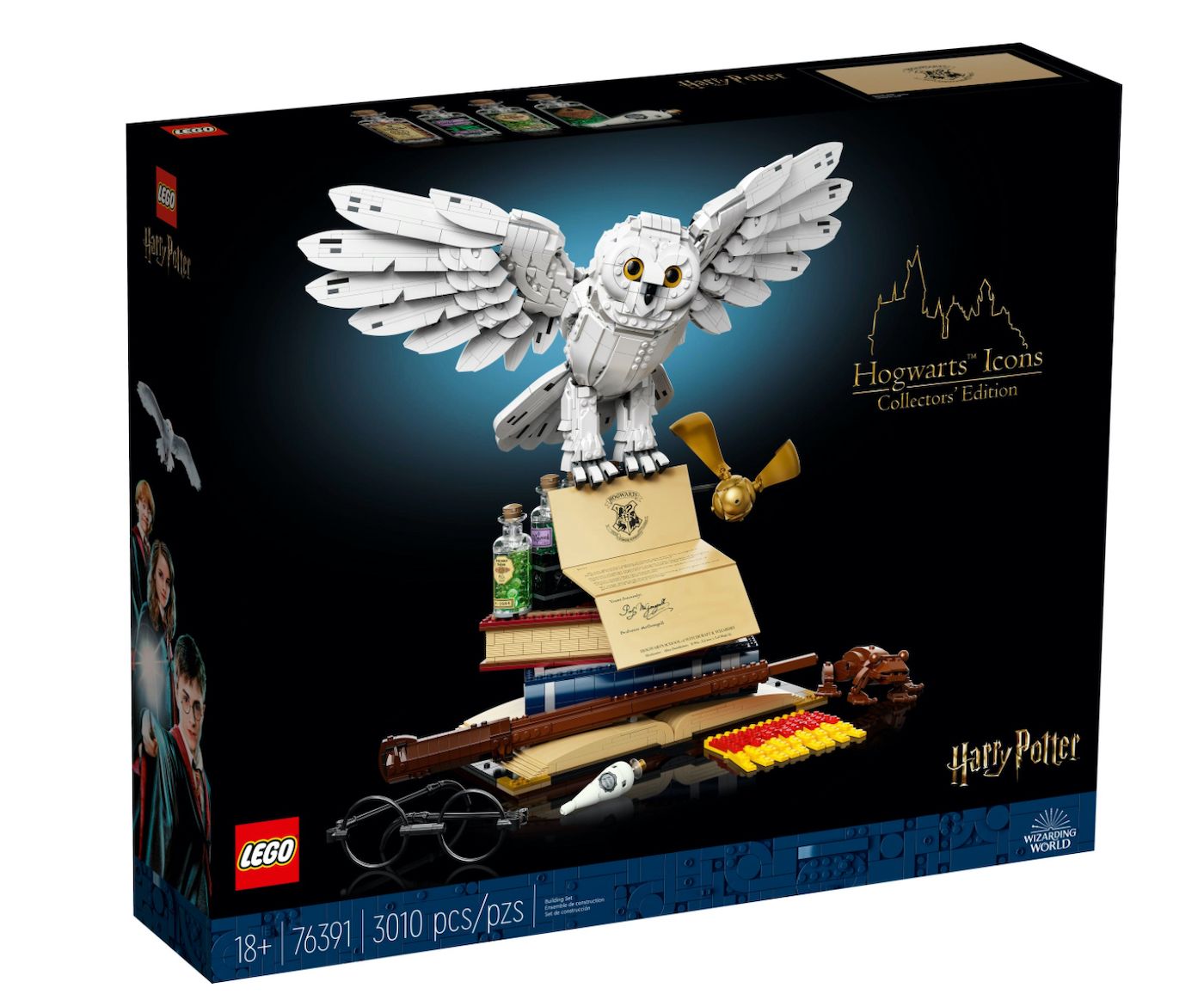 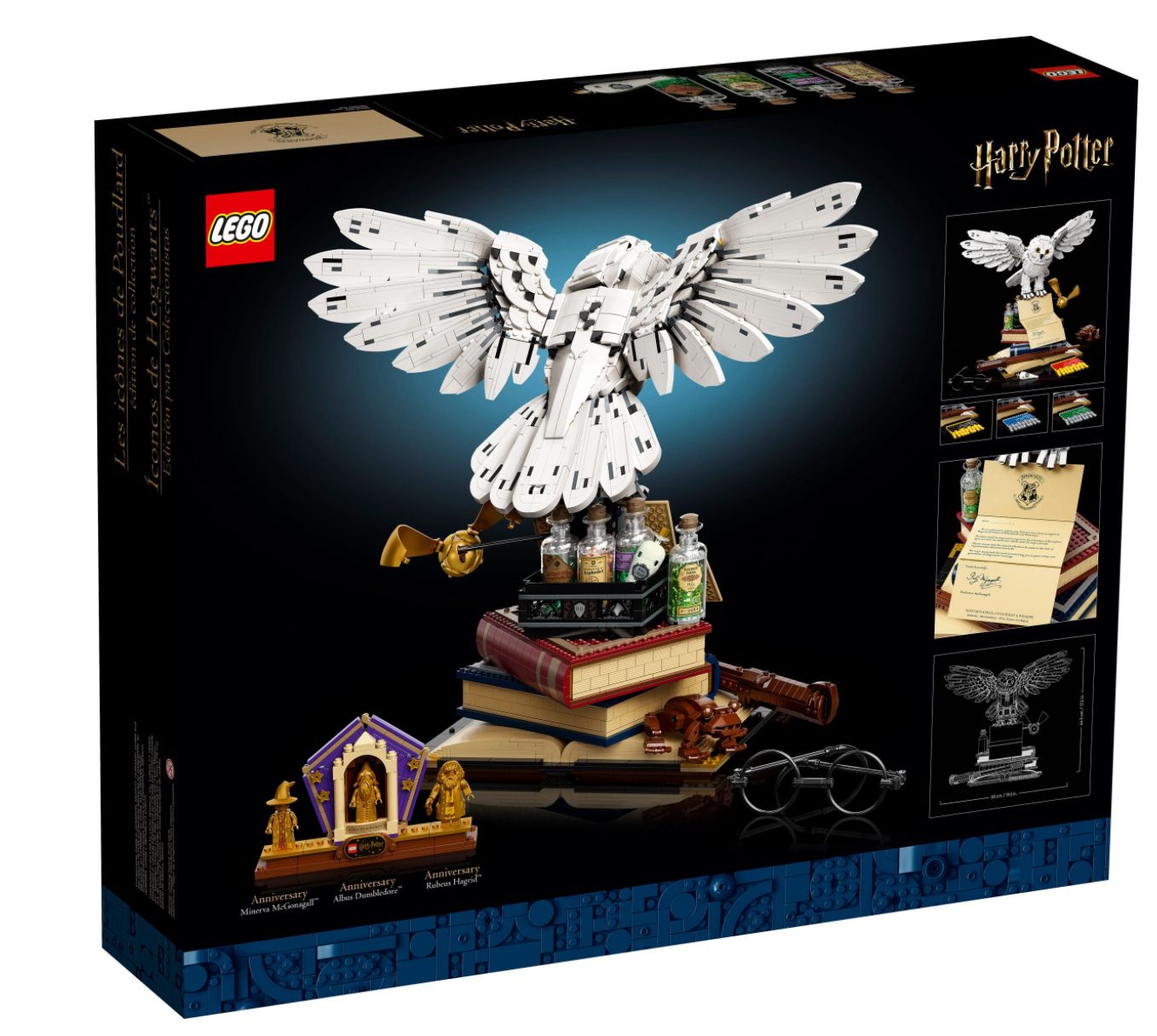 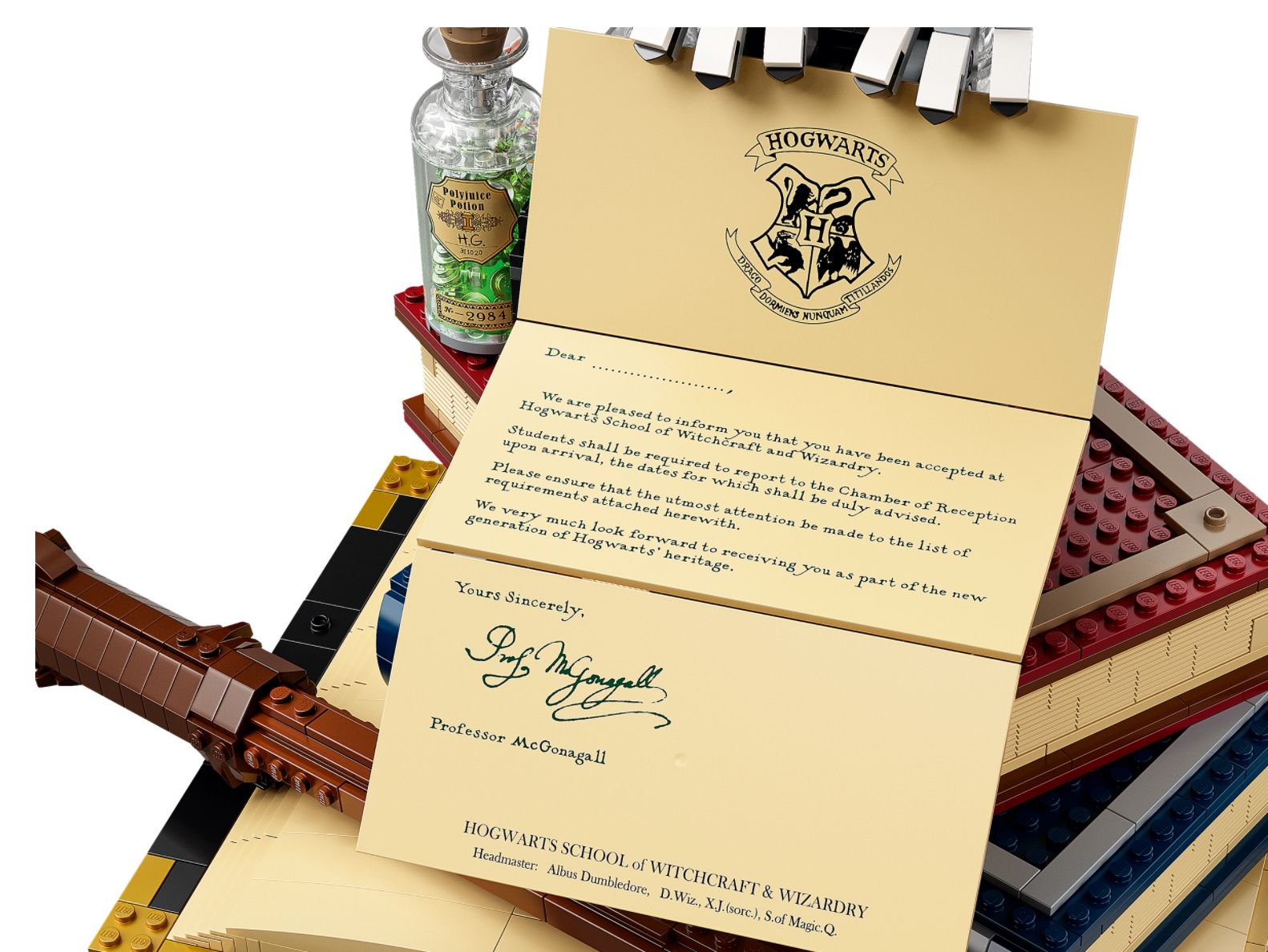 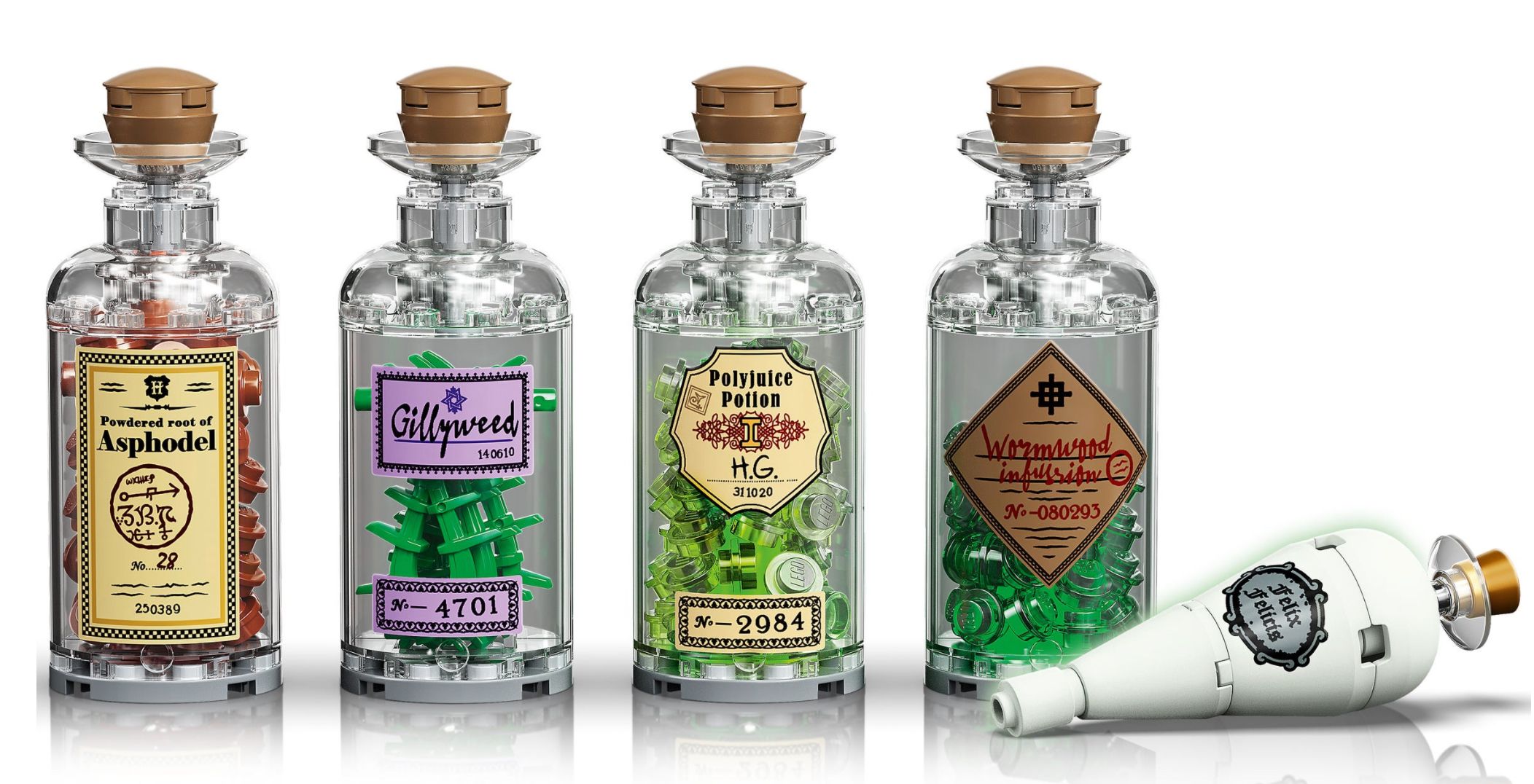 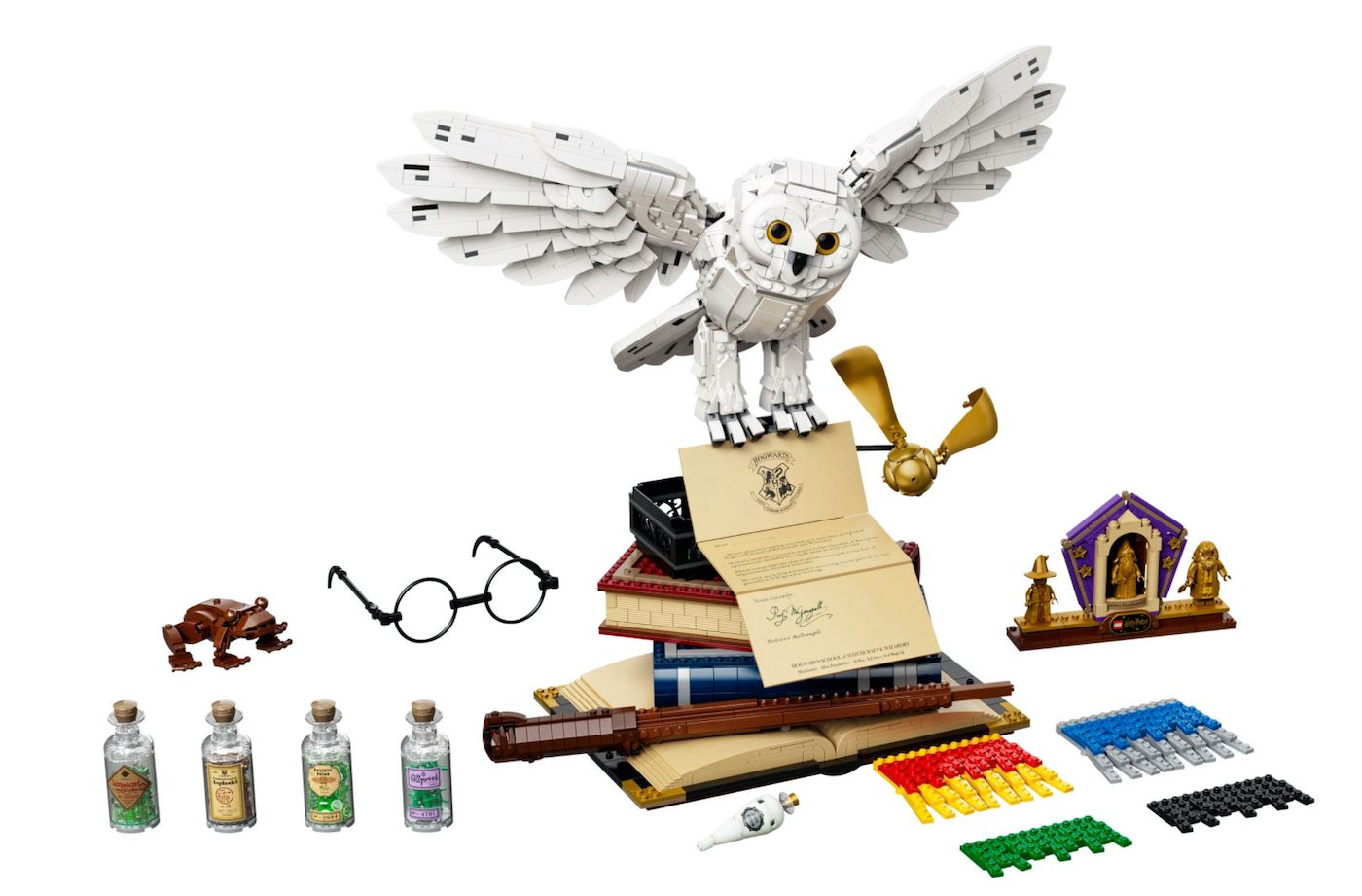 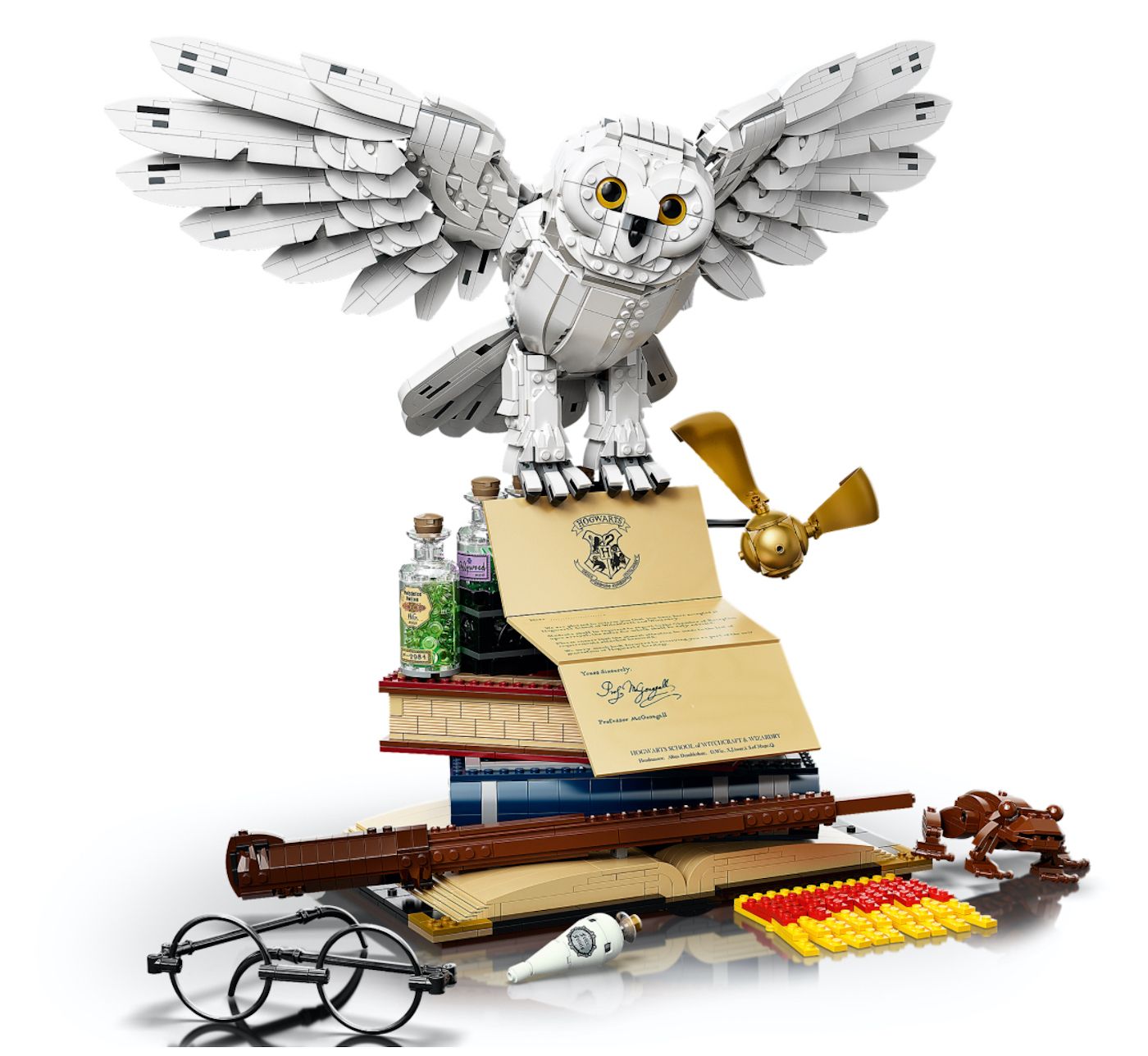 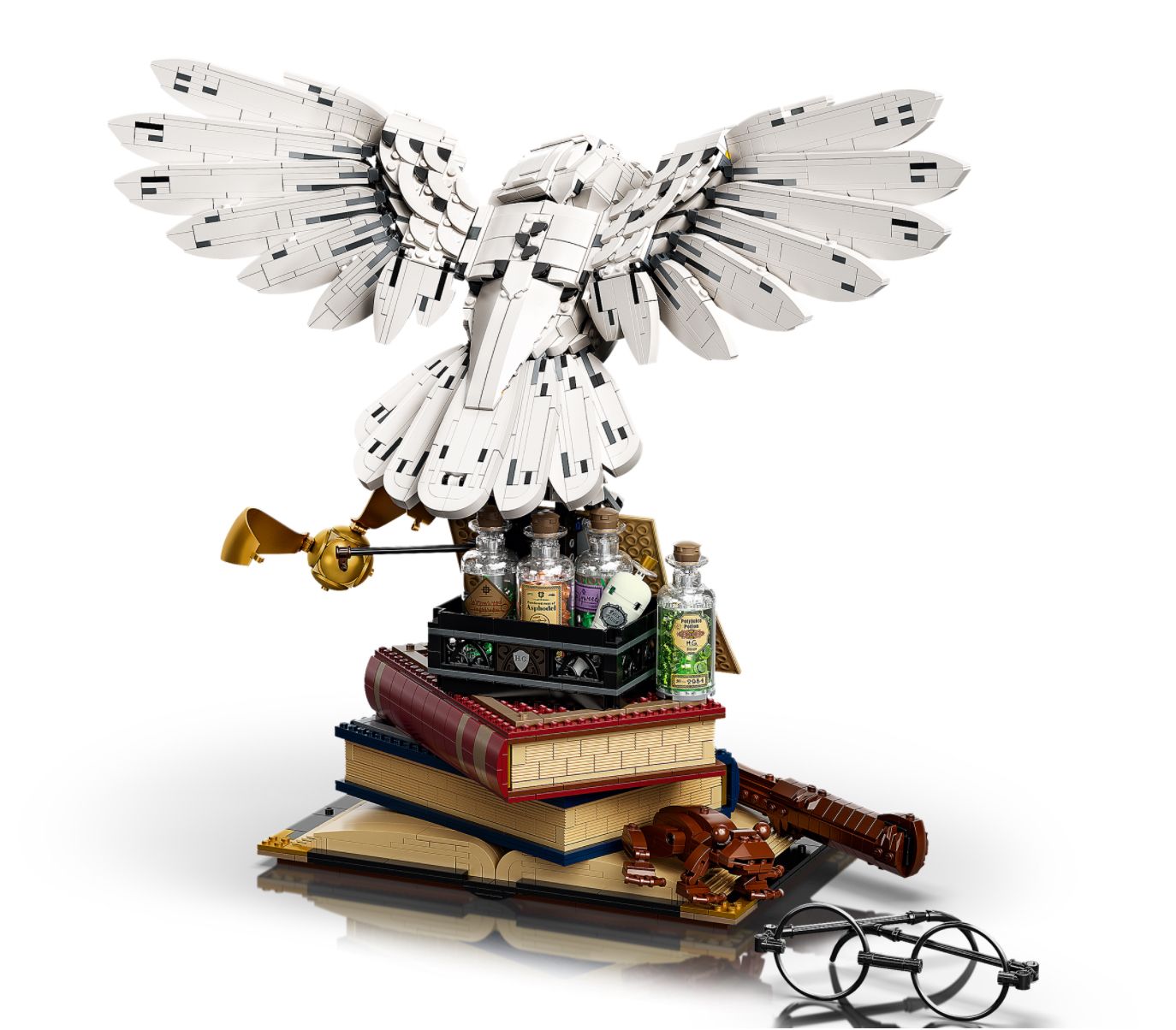 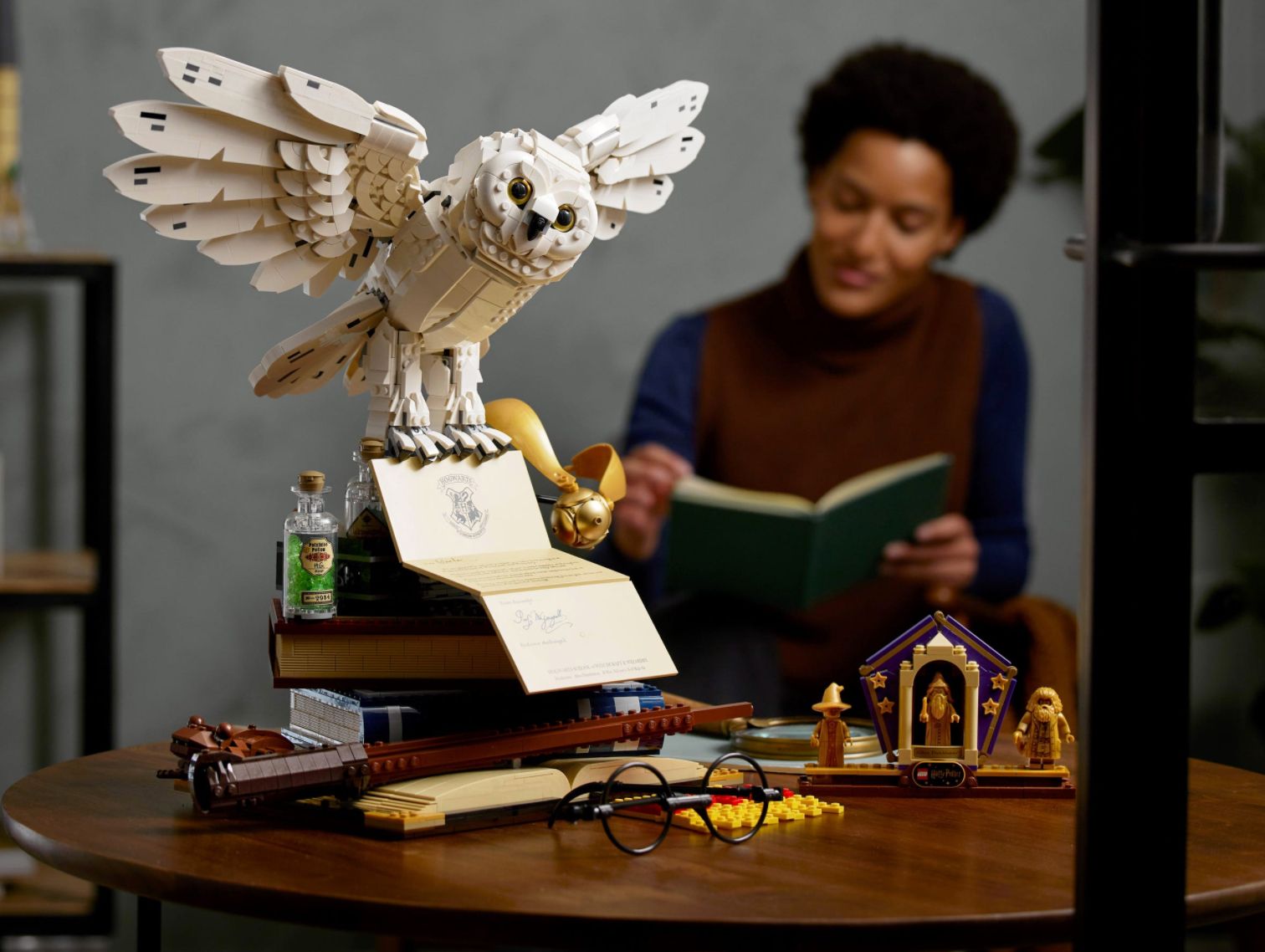