is back! Sort of. After being canceled by NBC after just two seasons, it seemed this show might be over for good — but , there's a chance it could be making a comeback. Plans for a holiday movie special are currently in the works with Roku, and the series' main cast, including its lead Jane Levy, is in talks to return. The project is in the process of being finalized, and per Deadline, if the movie does well, it could lead to another season of the TV series.


Since the series’ cancellation, Lionsgate Television has actively tried to shop it to different networks, such as NBCUniversal’s Peacock streaming platform, to no avail. In the wake of the cast's original options expiring after Zoey's Extraordinary Playlist was canceled on NBC, Lionsgate is reportedly closing new deals with the cast for the planned Roku movie. The holiday special will no doubt give fans a little bit of hope for the future. 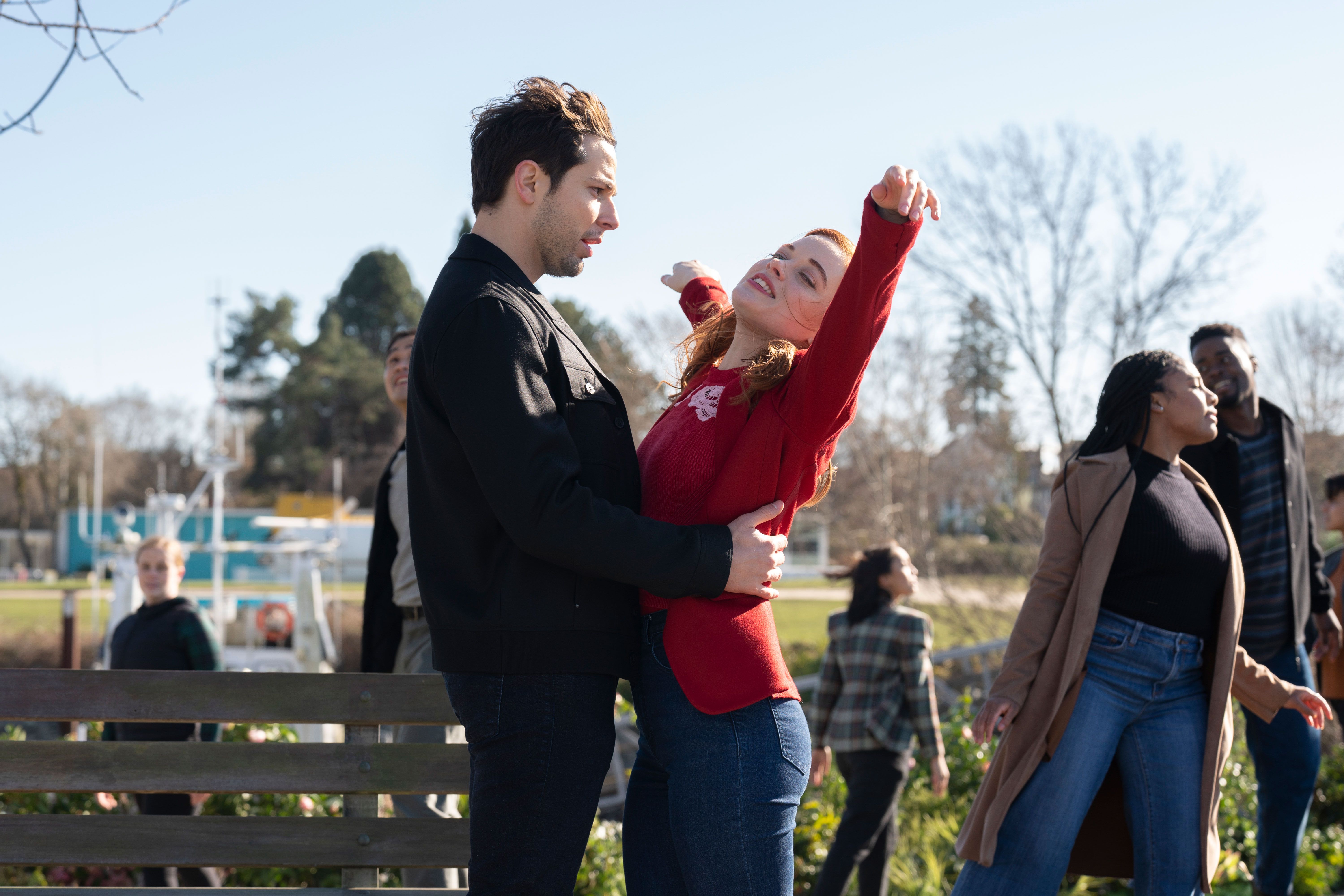 
Zoey’s Extraordinary Playlist follows the story of Zoey Clarke (Levy), a computer programmer, who has the magical ability to hear people’s innermost wants and desires through popular songs after undergoing a strange incident during an earthquake. From strangers to close friends, all sing their feelings that only she can hear. After questioning her own sanity, Zoey enlists the help of Mo (portrayed by Alex Newell), her musically attuned neighbor. Zoey slowly comes to embrace her unusual magical gift once she realizes it connects her to the world around her like never before.


Other cast members include as Max, John Clarence Stewart as Simon, Peter Gallagher as Mitch Clarke, and Mary Steenburgen as Maggie Clarke.


The holiday movie special has not confirmed a release date as of this announcement. Seasons 1 and 2 of Zoey's Extraordinary Playlist are currently available to stream on Hulu.