Nintendo has announced a surprise DLC for Mario Golf: Super Rush, including a new mode, course, and playable character. The best part of the news is that the new DLC will be available today, and it’s free for all players.


Super Rush’s surprise DLC was announced on Nintendo of America’s official , together with a teaser that showcases the new features coming to the game. Toadette will now be a playable character in Super Rush, which also has a new course inspired by Super Mario Odyssey’s New Donk City level. In the teaser, Toadette is seen rushing by Donkey Kong, which is more than appropriate, considering the location. The DLC will also add Ranked Matches to Super Rush and offer improved motion controls to the game. 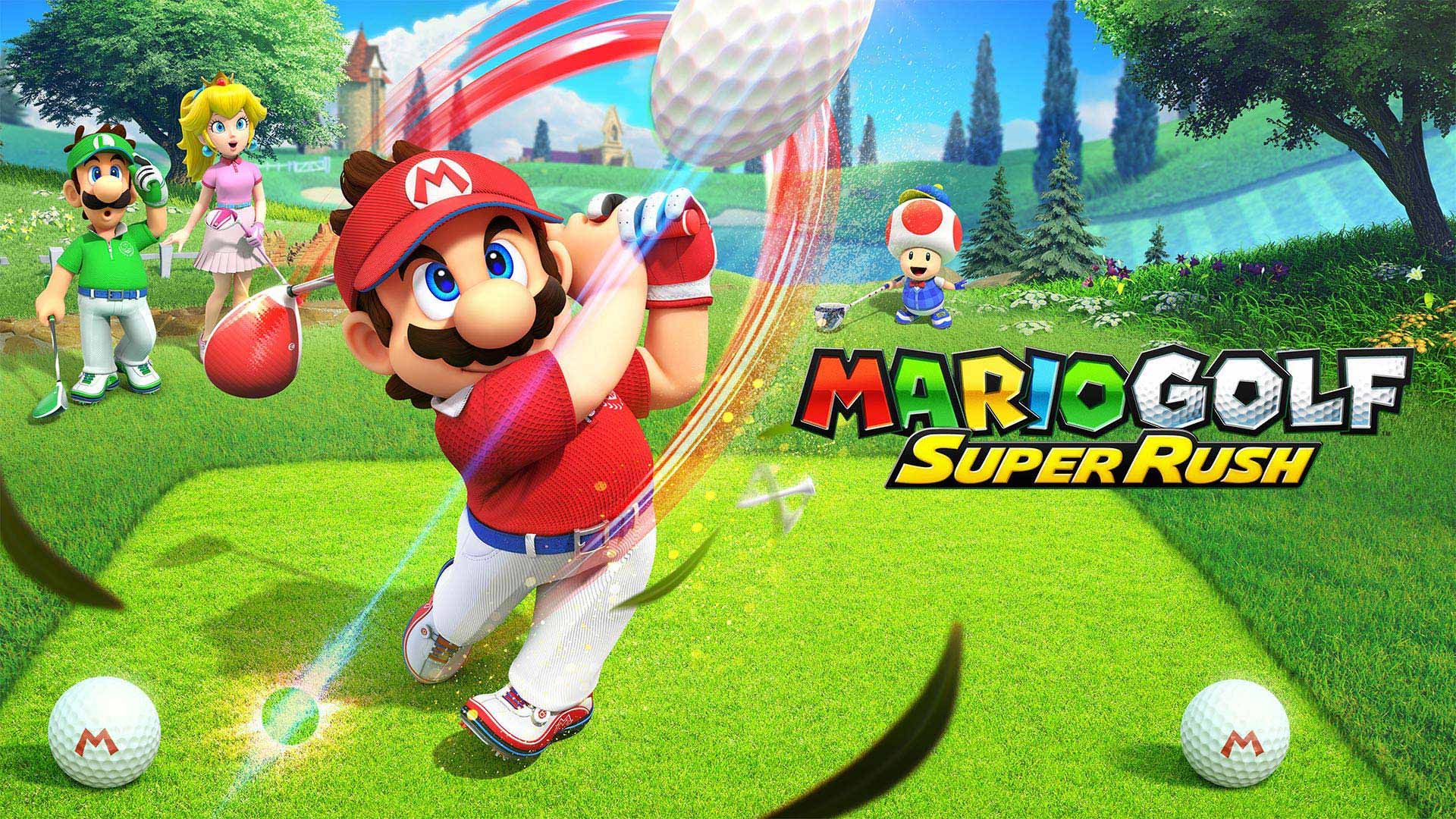 
In their tweet, Nintendo also asks players to “look forward to more updates later this year," which means new courses and characters should be included in the game for free in the next few months. The prolonged support is undoubtedly welcomed but not exactly surprising. In their latest , Nintendo confirmed Super Rush sold 1.34 million in the first five days after its release on June 25. This is an impressive result, as the sold only 1.47 million copies on the Nintendo 64.


After Mario Tennis Ace became the best-selling game of the Mario Tennis franchise, Super Rush success might mean new Mario Sports games might be making their way to the Nintendo Switch in the future.


Mario Golf: Super Rush is available right now on the Nintendo Switch. The new DLC will be available “later today," but Nintendo didn’t reveal the exact time. Check out Nintendo’s original tweet below: