With director Tom McCarthy's now playing in theaters, I recently spoke to Camille Cottin about making the crime drama. During the interview, she shared a great story about how she was cast, the way McCarthy writes authentic dialogue, how filming on location added to the realism of the film, being nervous to meet Matt Damon and how he doesn’t ever act like a movie star on set, and more. In addition, with Cottin just having worked with Ridley Scott on , she talked about what it was like collaborating with him on the epic crime drama that also stars Adam Driver and Oscar winners Lady Gaga, Jared Leto, Jeremy Irons and Al Pacino.


If you haven’t , Damon plays an oil-rig worker from Oklahoma who goes to Marseille, France to try and exonerate his estranged daughter (Abigail Breslin) over a murder she did not commit. Along the way, he befriends a French woman (Cottin) who tries to assist him with his daughter’s case. Stillwater was written by McCarthy alongside Marcus Hinchey, Thomas Bidegain, and Noé Debré. 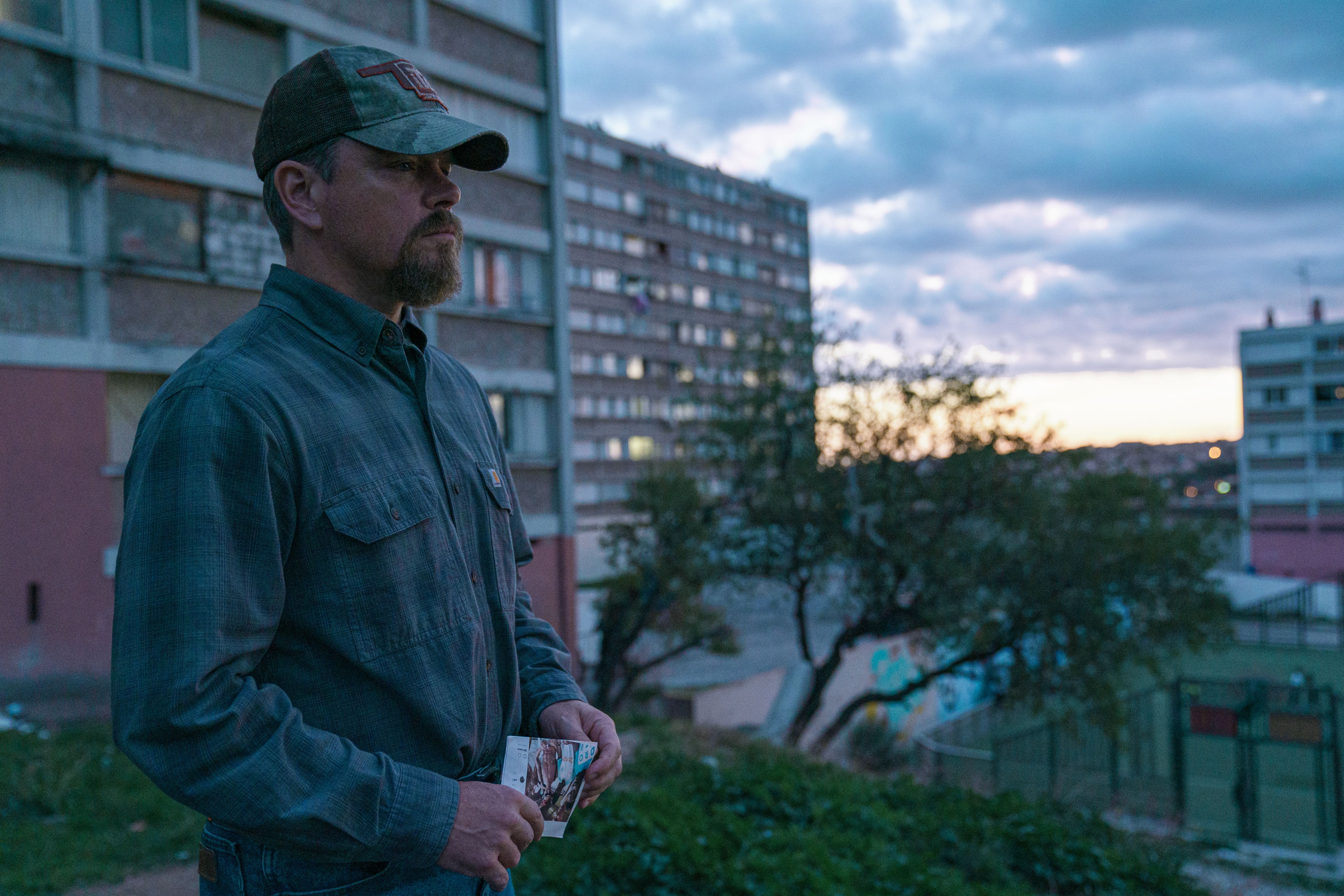 
Check out what she had to say in the player above and below is exactly what we talked about. 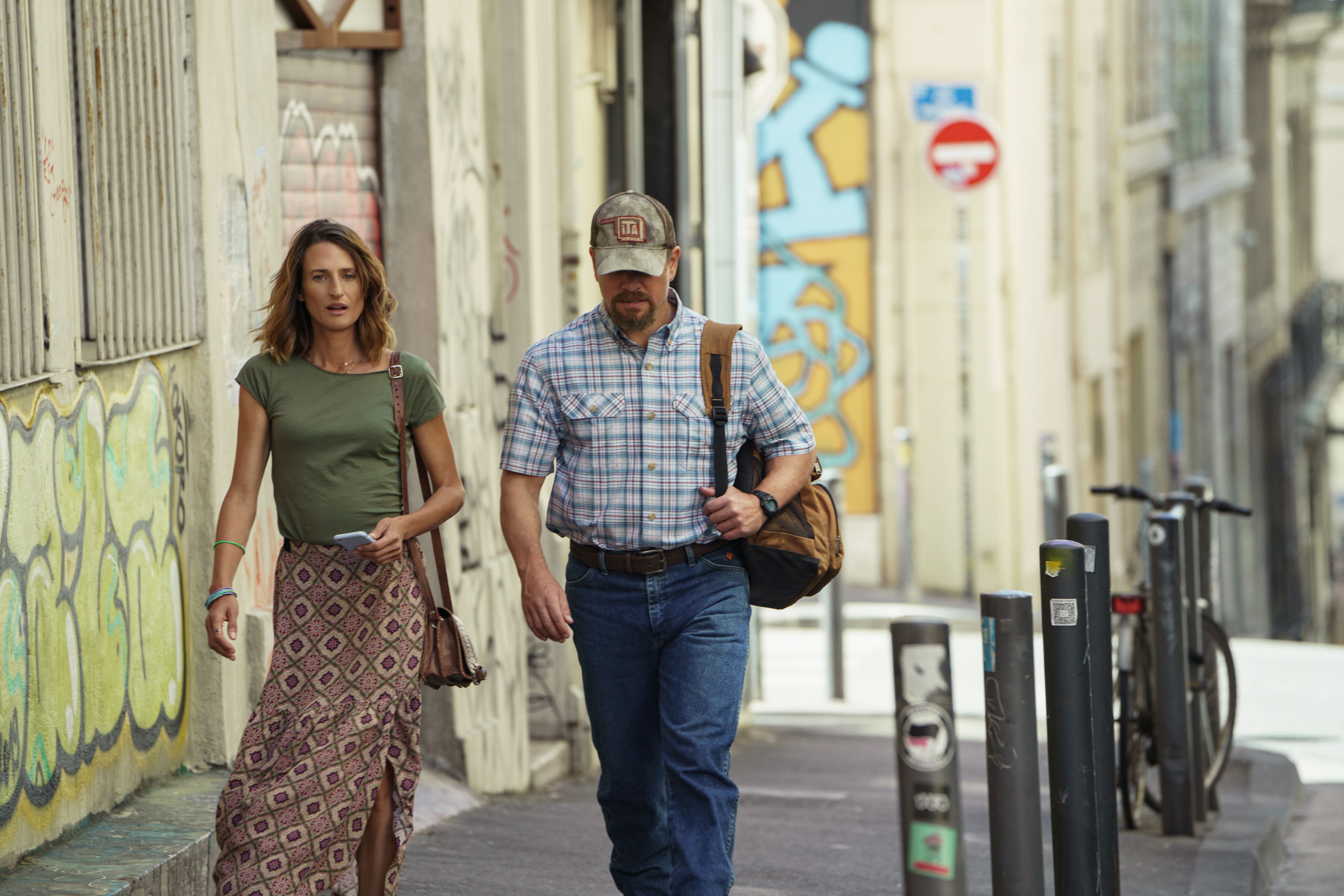