Neil Gaiman has that production on has officially ended. In a twist that'll take you back to the early 2010s, Gaiman has an active and , where he discussed the end of filming and future steps towards seeing the finished product. A user straightforwardly asked Gaiman if he had an update on the upcoming Netflix series, and Gaiman confirmed that they've "finished principal photography" on Season 1.


The Sandman is one of the most anticipated upcoming series, based on Gaiman's 1989–1996 comic book and published by DC Comics. The premise of the show begins in 1916, when Dream, the king of stories and one of the seven powerful beings known as the Endless, is captured during an occult ritual. After 105 years, he escapes and sets out to restore his kingdom of the Dreaming. 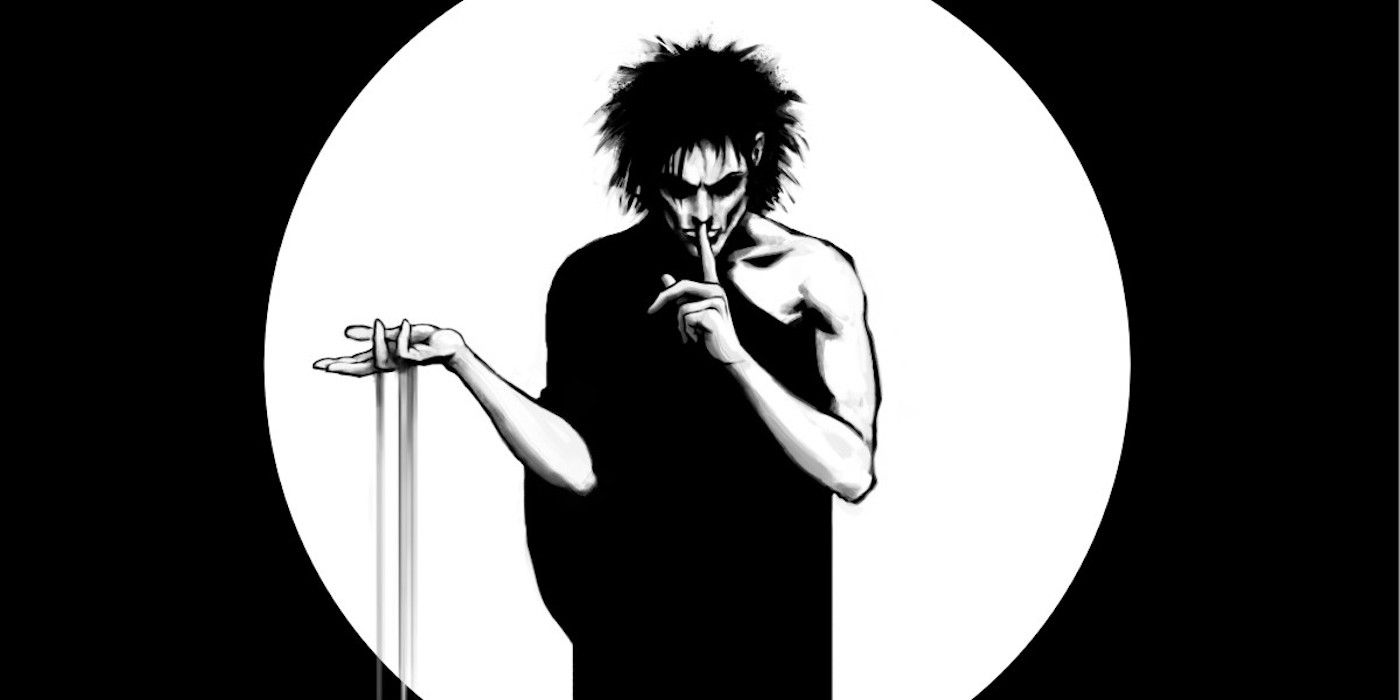 
Now that's filming over, we might expect Season 1 sooner rather than later. Gaiman does remind viewers that we have to be patient while the VFX, music, and other post-production work is still being done. He does let us know that he's somewhat in the dark like us, and does not have any release dates nor does he know when a trailer will be dropped.


It has been a long road to get The Sandman on screen, which began in 1991 and languished in development hell for many years. In 2013, there were talks of a film adaptation with Joseph Gordon-Levitt, who left the project in 2016 due to creative differences. Finally, Warner Bros. shifted the project to television () with Netflix producing the series in June 2019.


Gaiman luckily states that the series "feels like The Sandman." He doesn't know whether or not this means viewers will connect with it, but he assures fans that if they like the original comics, they will like the adaptation. Gaiman also hypes up lead actor Sturridge greatly, saying that he "will be a star" after Season 1 drops. Unfortunately, it seems like a 2022 release is likely for The Sandman, but hopefully, we'll get some images and trailers to alleviate the wait.