Magnolia Pictures & Magnet Releasing have released the official trailer and poster for Yakuza Princess, starring Japanese-American singer MASUMI and Jonathan Rhys Meyers (The Tudors). Yakuza Princess will have its premiere at this year's Fantasia Festival with screenings on August 18 and 20 before being released in theaters on September 3.


The trailer reveals Rhys Meyers' character waking up in the hospital with suspicious scars on his face after losing his memory. MASUMI plays Akemi, an orphan who later finds out that she is the heir to one of the most powerful Yakuza crime families in the world — a family so powerful, they literally control half of the entire crime syndicate.


But that's not all! There's also an ancient katana which both main characters are seen wielding during exciting fight scenes. Somehow, this sword is what links their destinies together. Predictably, the other Yakuza families are trying to hunt Akemi down and kill her so that they can usurp her position and power. She, also predictably, doesn't want to die — for all of the reasons you would assume and more. As for what Rhys Meyers wants? That question isn't answered by the trailer. Maybe there's a little bit of a love story hiding in the subtext? We can only speculate as of right now. 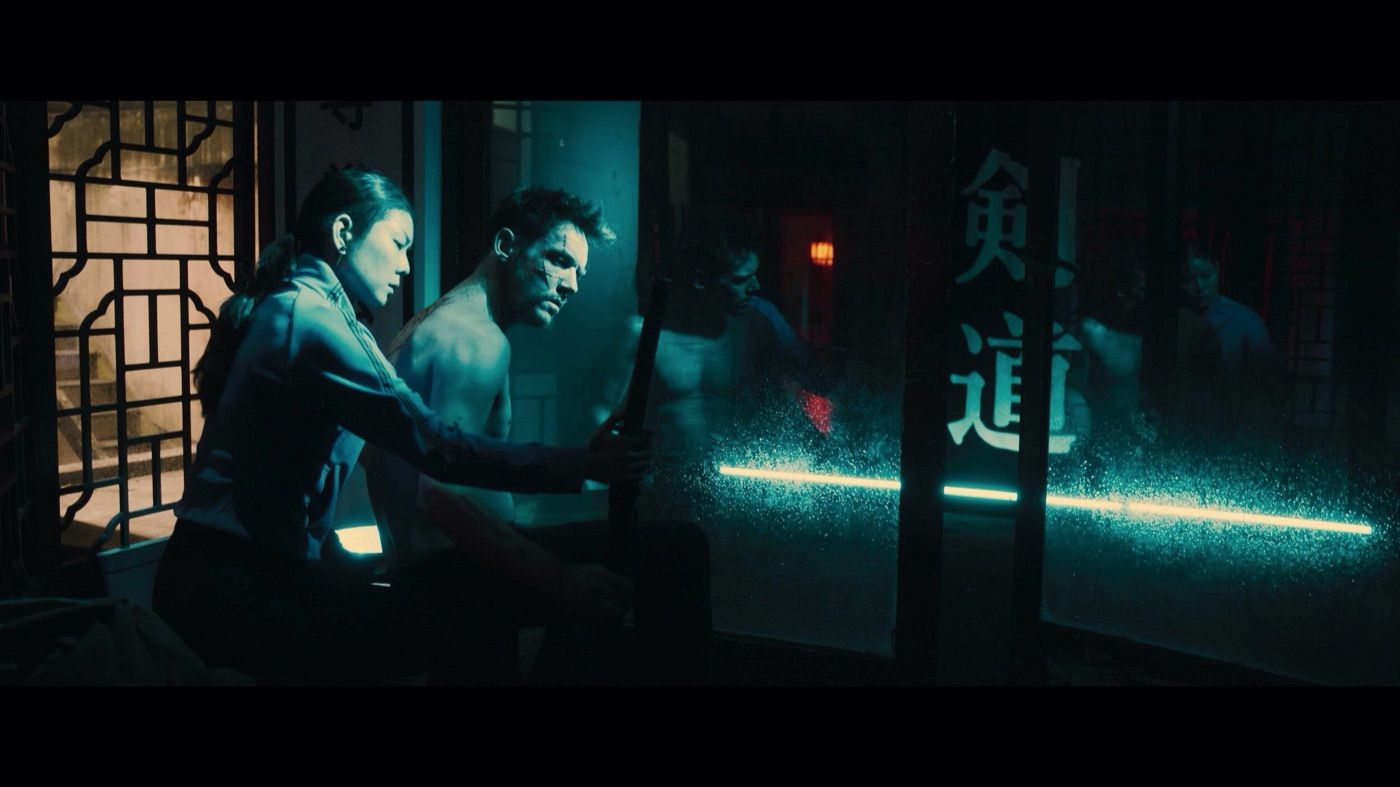 
In addition to MASUMI and Rhys Meyers, Yakuza Princess stars Tsuyoshi Ihara. The film is directed by Vicente Amorim and written by Fernando Toste and Kimi Howl Lee, based on the graphic novel Shiro by Danilo Beyruth.


Yakuza Princess is scheduled to be screened at the 2021 Fantasia Festival on August 18 and August 20. It will be released everywhere on September 3. Check out this wild ride of a movie trailer and poster below:

Set in the expansive Japanese community of Sao Paulo in Brazil — the largest Japanese diaspora in the world — YAKUZA PRINCESS follows Akemi (MASUMI), an orphan who discovers she is the heiress to half of the Yakuza crime syndicate. Forging an uneasy alliance with an amnesiac stranger (Rhys Meyers) who believes an ancient sword binds their two fates, Akemi must unleash war against the other half of the syndicate who wants her dead. 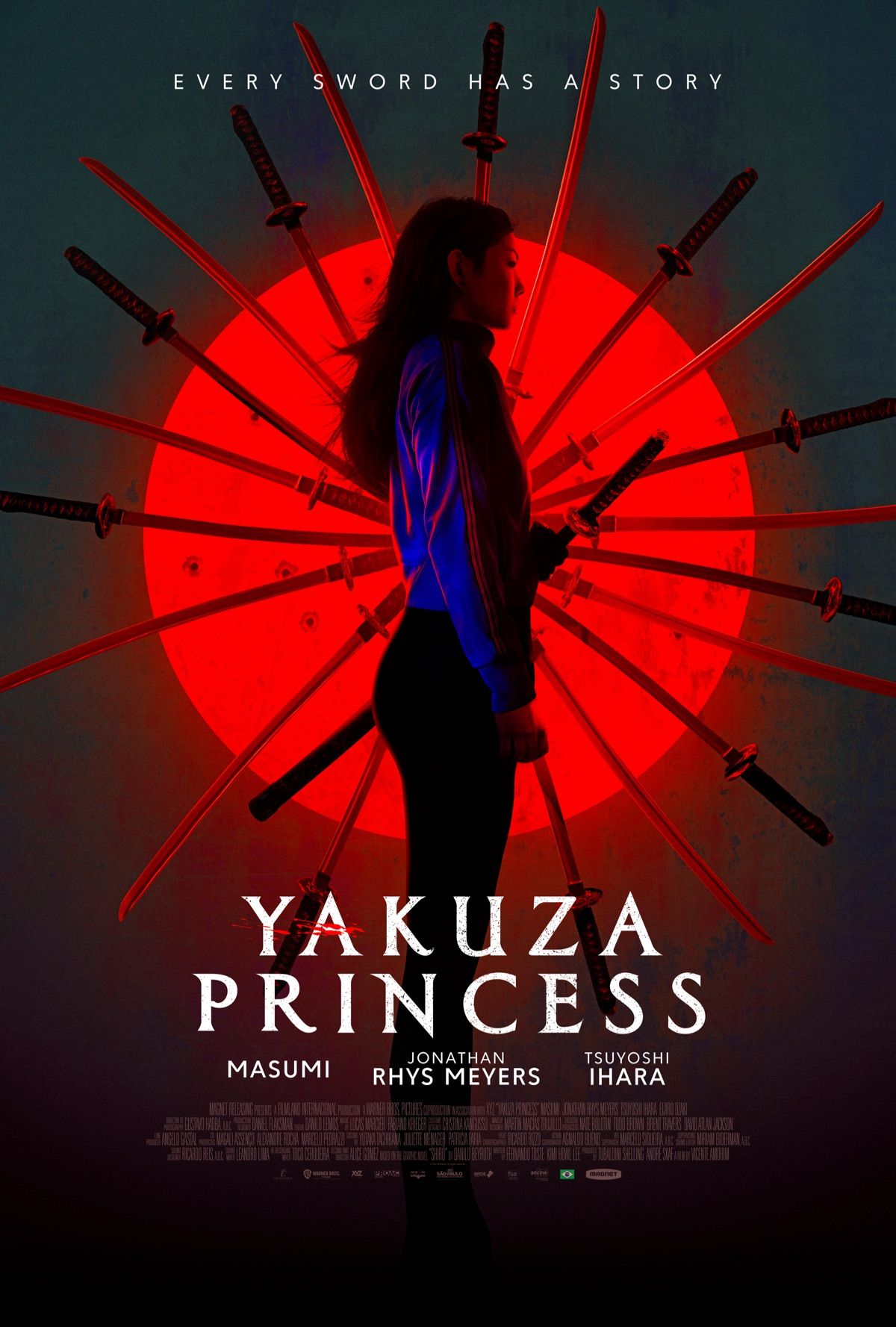