Earlier today, the official Twitter account for The Haunting of Bly Manor twitter account tweeted out a six-second video teaser with the accompanying text "We're 30 miles from the mainland with only two ferries a day." In the video, an older-looking ferry boat ominously blares its siren, and then cuts to a sign for the Crockett Island ferry information and schedule. 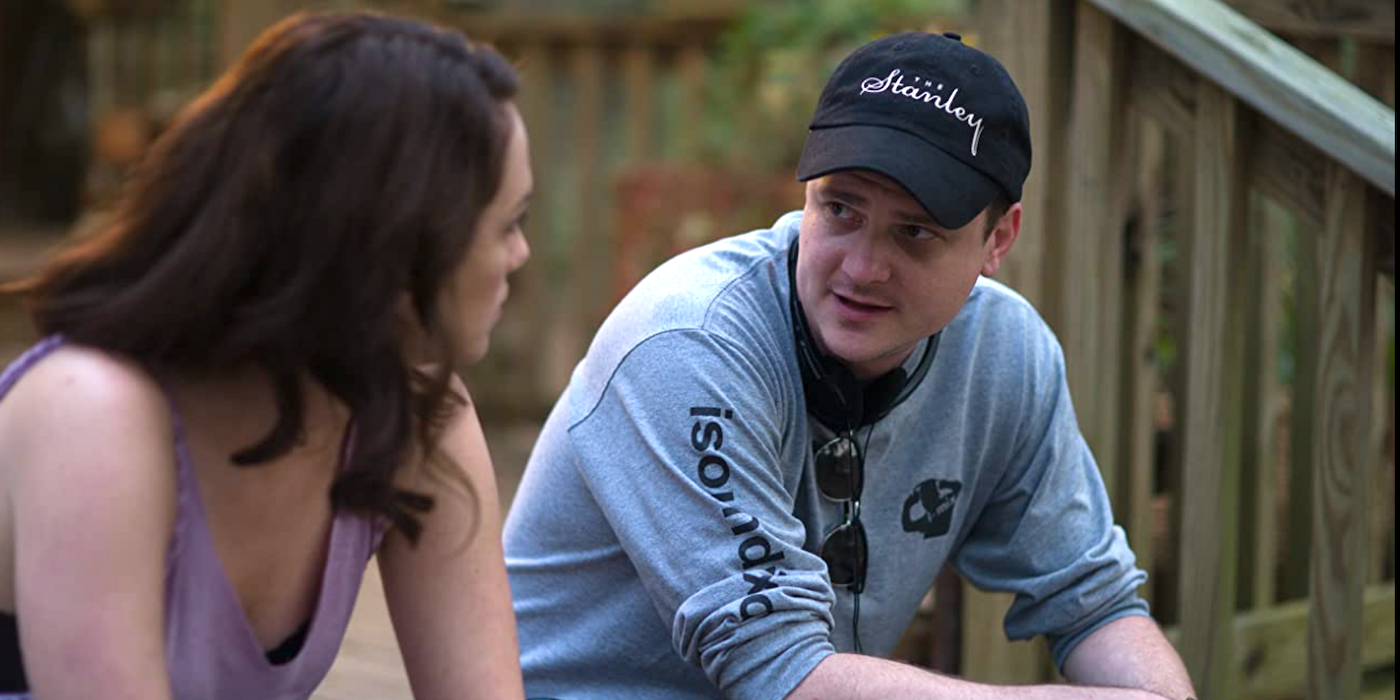 
Although the tweet and teaser trailer is mysteriously non-specific, fans have known that a Midnight Mass production has been in the works since it was announced in the summer of 2019. Despite COVID, filming of the series was short and sweet with zero reported infections. This is Flanagan's third production for Netflix following the hit shows and .


Netflix describes Midnight Mass as being about "a community [that] experiences miraculous events and frightening omens after a mysterious priest's arrival." The first season will be seven episodes long and will star at least one of Flanagan's frequent collaborators —his wife, actress Kate Siegel, who that she'd be joined by Henry Thomas, Samantha Sloyan, and Michael Trucco. Midnight Mass will also reportedly star Zach Gilford, Hamish Linklater, Annabeth Gish, and Rahul Kohli.


Based on precedent, it's likely that Flanagan's Midnight Mass will be a miniseries just like its sister shows. There is no official Netflix release date as of yet, but in the meantime, you can check out the teaser below.