With writer-director James Gunn’s getting ready to open in theaters and stream on HBO Max, I recently spoke with Nathan Fillion (T.D.K.), Jai Courtney (Captain Boomerang) and Flula Borg (Javelin) about making the fantastic film. During the fun interview, they talked about why they loved Gunn’s script, the way it weaves bloody violence with heart and soul, what fans would be surprised to learn about the making of the film, the practical sets, and they reveal who ruined the most takes from laughing at the dialogue.


As you’ve seen in the trailers and clips, The Suicide Squad is about a new group of villains recruited by Amanda Waller (Viola Davis) for a mission on the island of Corto Maltese called "Project Starfish." In addition to Robbie, Dastmalchian, and Davis, The Suicide Squad stars John Cena as Peacemaker, Margot Robbie (Harley Quinn), Idris Elba as Bloodsport, Joel Kinnaman as Rick Flag, David Dastmalchian (Polka-Dot Man), Sylvester Stallone as the voice of King Shark, Peter Capaldi as the Thinker, Daniela Melchior as Ratcatcher 2, Michael Rooker as Savant, Alice Braga as Sol Soria, Pete Davidson as Richard "Dick" Hertz/Blackguard, Sean Gunn as Weasel, and Mayling Ng as Mongal.


Finally, while I had high hopes for the film, what James Gunn did with the film far exceeded my lofty expectations. Gunn has crafted one of the best films of the year and something that people will keep talking about many years in the future. I cannot recommend this film enough. For more on the film you can . 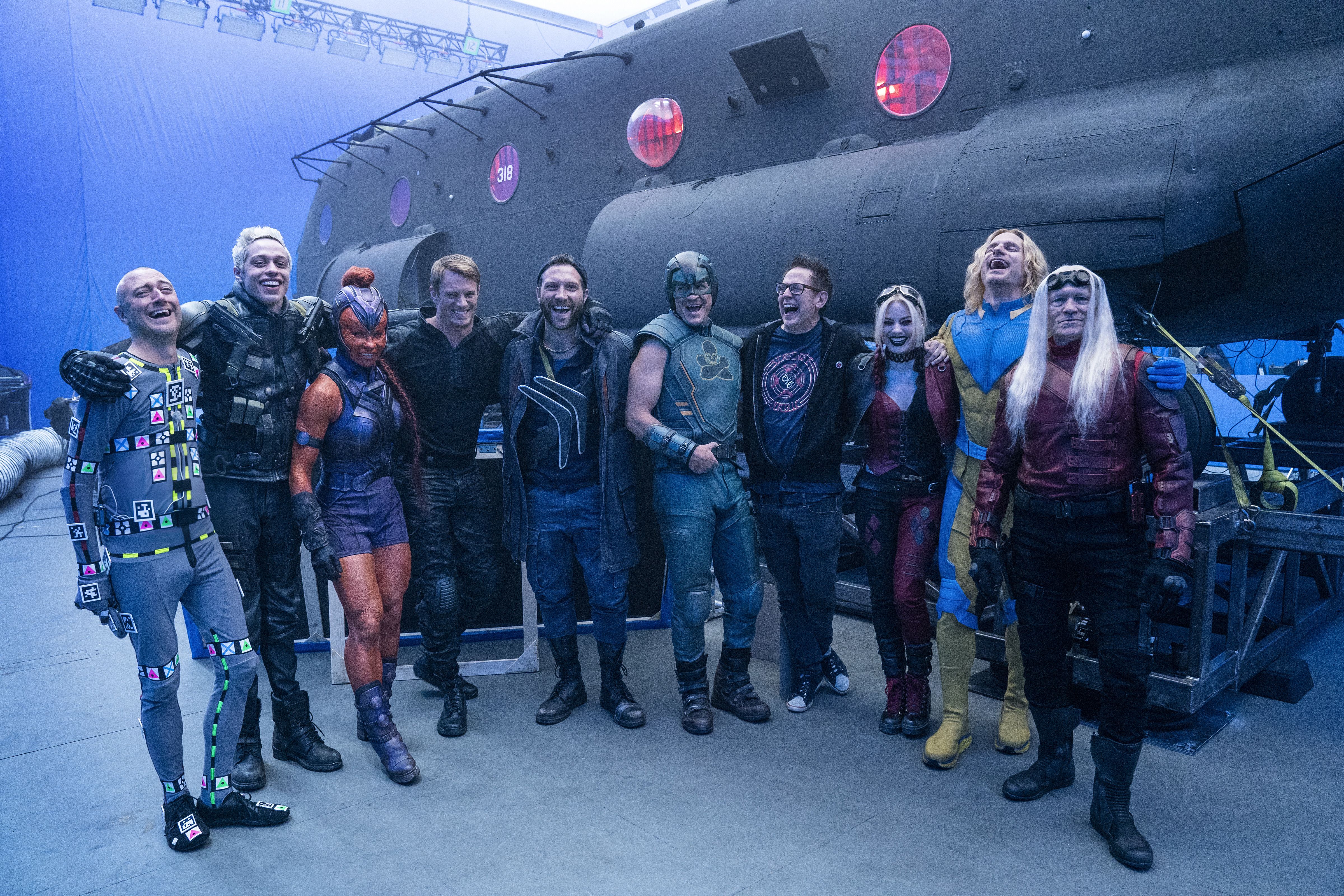 
Check out what Nathan Fillion, Jai Courtney and Flula Borg had to say in the player above and below is exactly what we talked about. 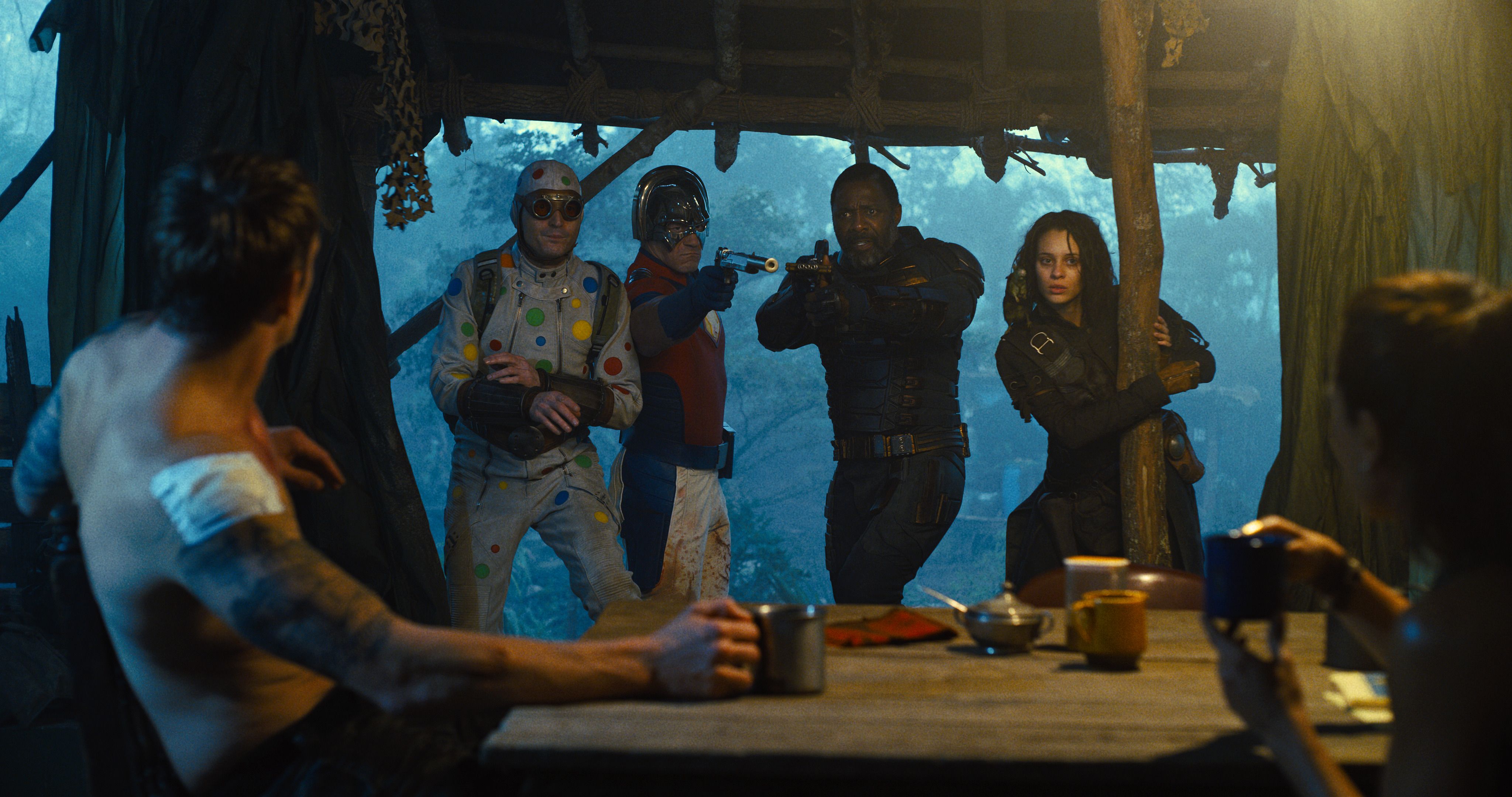