Season 2 of will be here this winter, but first, we catch a glimpse of what's to come in the new season. According to showrunner Lauren Schmidt Hissrich, the season is about family, as Geralt and Ciri form a father-daughter relationship.


We also learn that the season's opener will be based on the short story, "A Grain of Truth," the third story in The Last Wish — which the first season of The Witcher is based on — and is a Beauty and the Beast-type short story where Geralt meets a man named Nivellen on his travels who has been cursed to wear a monster's face. The Witcher is based on the book series of the same name by Polish writer Andrzej Sapkowski. It explores the legend of Geralt of Rivia and Princess Ciri, who are linked to each other by destiny. 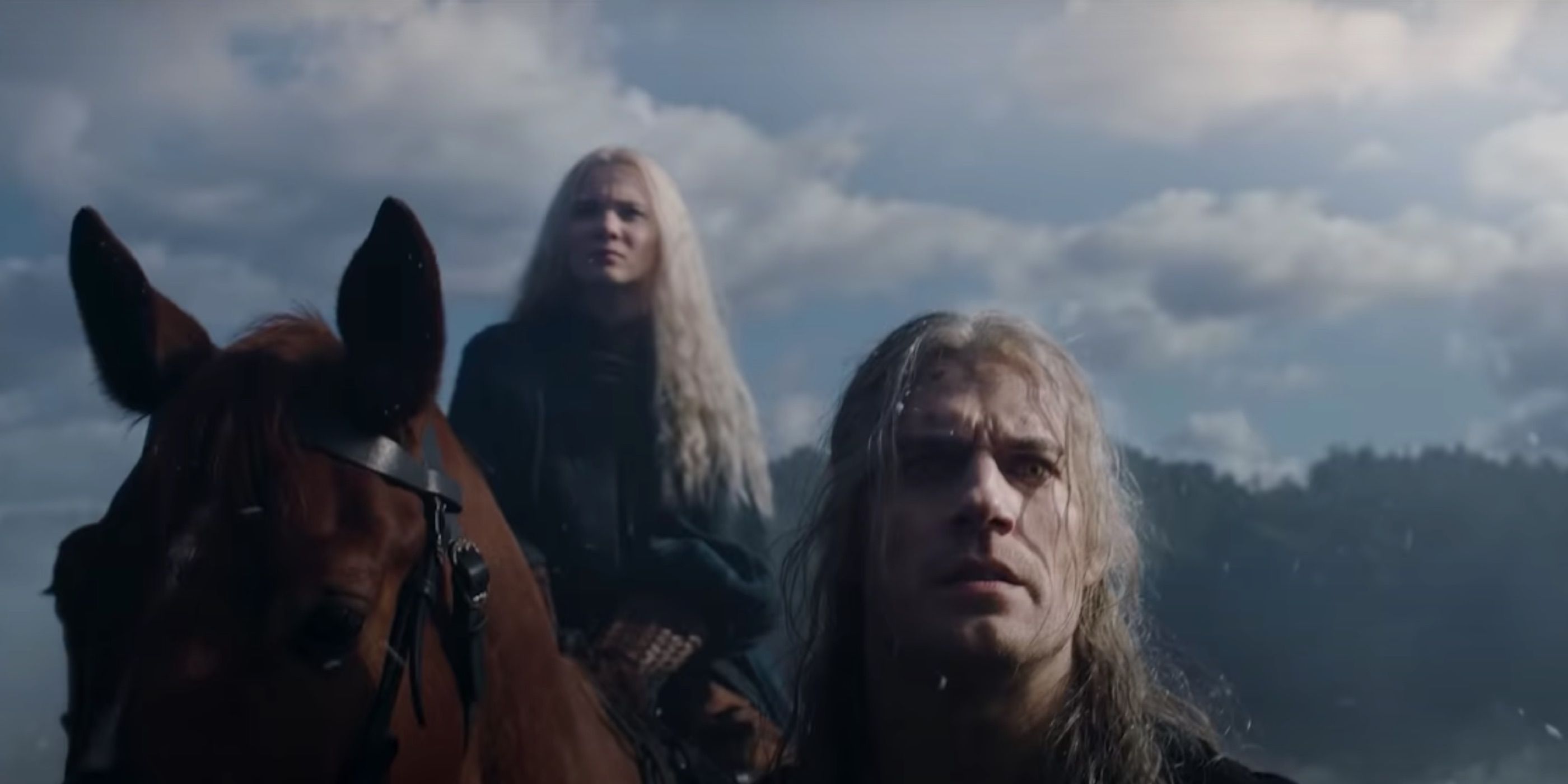 
Season 2 sees the return of Henry Cavill as Geralt of Rivia, Freya Allan as Princess Ciri, Anya Chalotra as Yennefer, and others. The cast grows bigger as it welcomes Yasen Atour as Coen. Agnes Bjorn as Vereena, Paul Bullion as Lambert, Basil Eidenbenz as Eskel, Aisha Fabienne Ross as Lydia, Mecia Simson as Francesca, Kim Bodnia as Vesemir, and more.


The second season of The Witcher consists of eight episodes and is scheduled to be released on December 17. Check out the look at Season 2 of The Witcher below.


Here's a synopsis of The Witcher Season 2:

Convinced Yennefer’s life was lost at the Battle of Sodden, Geralt of Rivia brings Princess Cirilla to the safest place he knows, his childhood home of Kaer Morhen. While the Continent’s kings, elves, humans and demons strive for supremacy outside its walls, he must protect the girl from something far more dangerous: the mysterious power she possesses inside.