Coming Home in the Dark Trailer: One of the Year's Most Messed Up Movies

"You know, later on, when you're looking back at this occasion, right there's gonna be the moment you wished you'd done something."


So says Daniel Gillies in the terrifying trailer for Coming Home in the Dark, which is sure to be one of the most f**ked-up films of the year. This highly effective thriller from director James Ashcroft premiered earlier this year at the Sundance Film Festival, where it left critics both impressed and disturbed. And that's not hyperbole on my part.


When PR firms send out trailers, they often include quotes from critics in an effort to entice reporters like me to pay attention to whatever film it is they are promoting. The publicist for Coming Home in the Dark highlighted these three:


"A rivetingly nasty ride and an assured debut from a promising new director."


"I was so shocked I literally fell off my seat, stumbling back and staring mouth agape at the screen."


"A career-changer for star Daniel Gillies..." 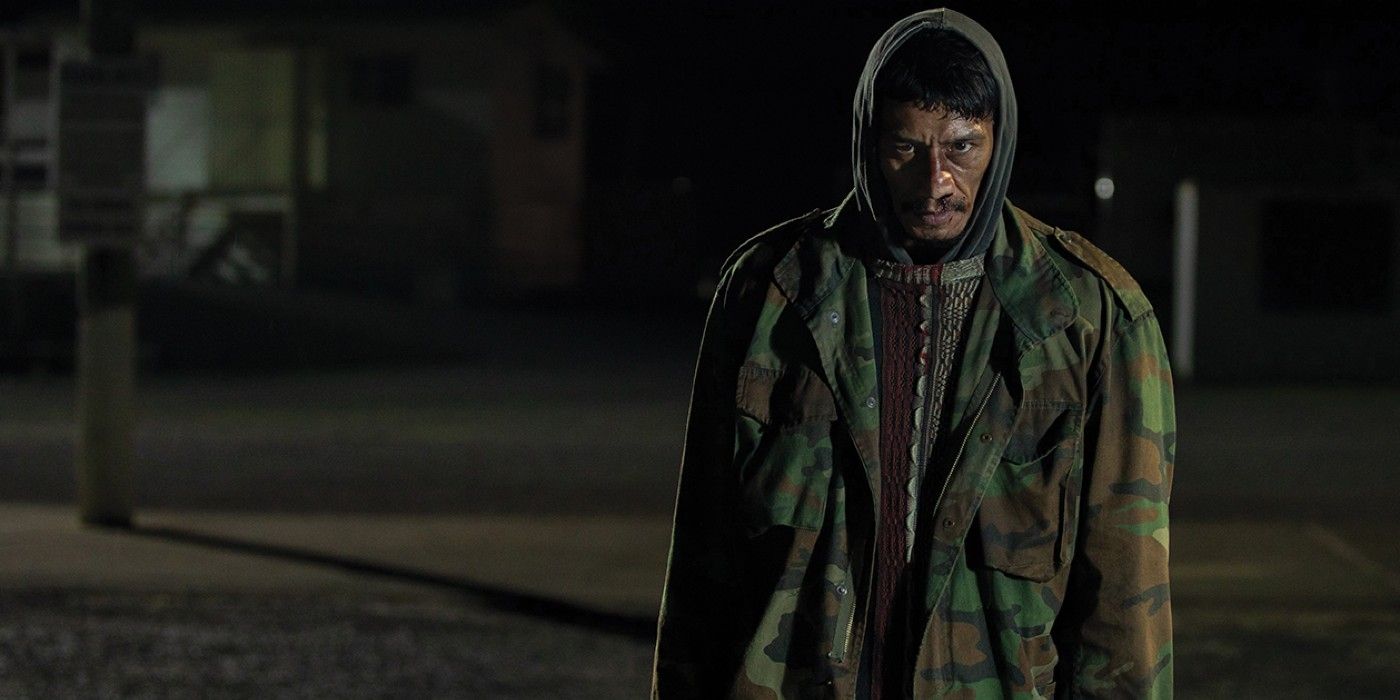 
All three of these reactions are spot-on. Ashcroft should be on director lists at every major studio, and if I was an executive, I'd hire him in a heartbeat, as he does an incredible job milking the tension and suspense here. Gillies is best known for his work on The Vampire Diaries and The Originals, though he's always been the guy from Captivity to me. No longer. His chilling performance is all but unforgettable here, and I hope it leads to more mainstream work for him because he could make a meal out of Baron Zemo-type parts in the MCU. And yet Puchko's response is what resonated most with me, as this movie truly did put my jaw on the floor. I was legitimately shocked when this movie goes where it goes, and I don't think you can ask much more of a thriller.


The less said about the plot the better, but Coming Home in the Dark is basically about a family whose idyllic outing at an isolated coastline descends into terror when they unexpectedly come across a pair of murderous drifters​ -- ​the enigmatic psychopath Mandrake (Gillies) and his hulking accomplice Tubs​ -- who thrust them into a ​nightmare road trip. At first, it seems to be a random encounter​, but as the night drags​​ on​,​ they realize that their nightmare ​was set in motion 20 years earlier, and as they approach their mysterious final destination​, ​Mandrake reveals the horrible secret driving his terrifying actions​.​


Erik Thomson, Miriama McDowell, Matthias Luafutu co-star in Coming Home in the Dark, which Ashcroft co-wrote with Eli Kent, based on Owen Marshall's short story of the same name. Dark Sky Films will release the twisted thriller on Oct. 1 in select theaters and on VOD, so watch the trailer below -- just know that this movie doesn't mess around. Don't say I didn't warn you... 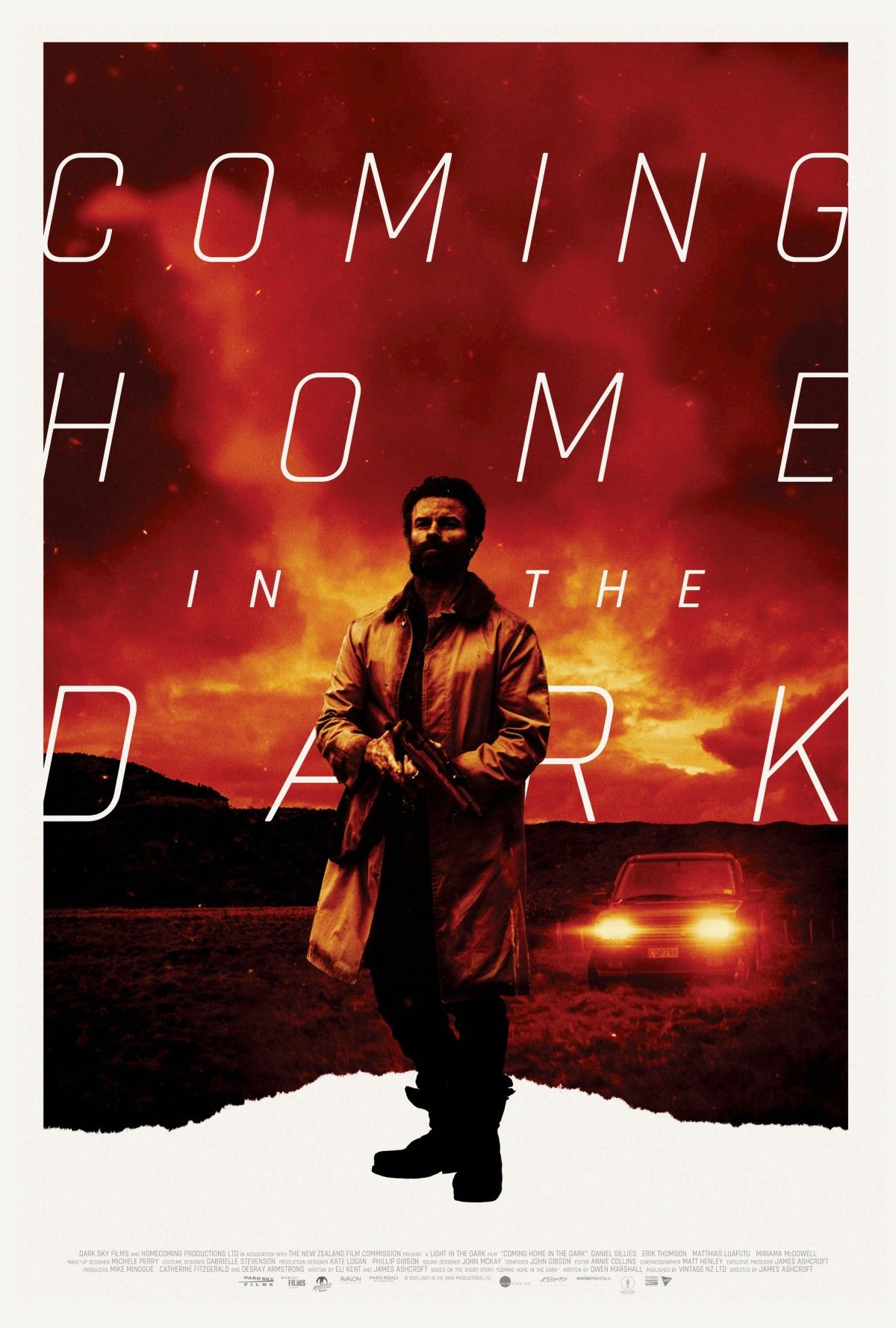