After years of development, the live-action adaptation of is very much real and FX has released a full-length trailer to prove it. The upcoming series based on the acclaimed comic book series by Brian K. Vaughan and Pia Guerra will arrive on FX on Hulu this September 13.


The highly-anticipated trailer revealsa post-apocalyptic world in which every mammal with a Y chromosome was decimated, except for Yorick Brown (Ben Schnetzer) and his pet monkey Ampersand. An ensemble cast surrounds him led by Diane Lane as Congresswoman Jennifer Brown, who in the aftermath has to face a broken world that is reeling from the inevitable signs of human extinction until Yorick rolls around. The footage itself bleak is action-packed, with Ashley Romans' Agent 335 putting in the work when a divided country is coming after humanity's last hope of survival. 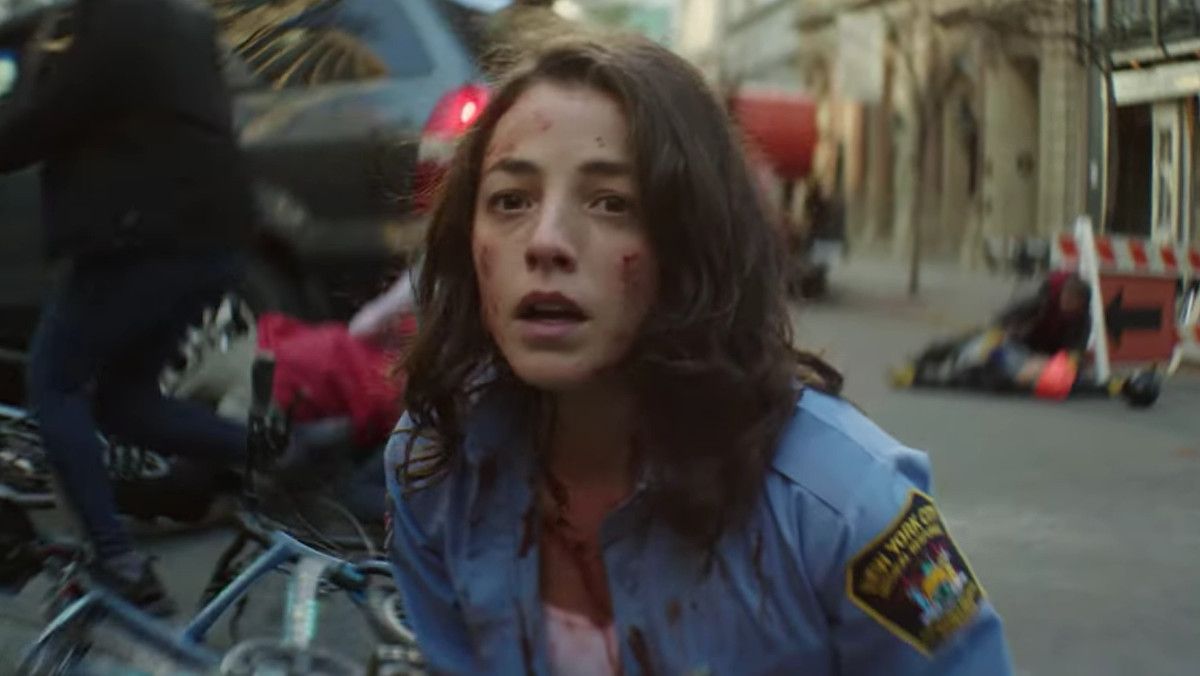 
The upcoming adaptation will also follow Amber Tamblyn as Kimberly Cunningham, Diana Bang as Dr. Allison Mann, Olivia Thirlby as Hero Brown, Marin Ireland as Nora Brady, Elliot Fletcher as Sam Jordan, and Juliana Canfield as Beth Deville. Eliza Clark (Animal Kingdom) serves as showrunner after Michael Green and Aida Mashaka Croal exited the project in 2019 over creative differences. It's unclear what of their visions remains, but the pilot they originally shot with Barry Keoghan as Yorick was re-shot and re-written by the new creative crew. Meanwhile, every episode in the first season will be directed by women, with Louise Friedberg helming the first two installments.


The first two of ten episodes of Y: The Last Man will come to FX on Hulu on September 13. Check out the new trailer below: