While Marvel fans are always eager to learn more about (and now ), probably the one project that’s provoked the most interest at this point in time is . When Disney acquired 20th Century Fox, there were some questions about whether the R-rated Ryan Reynolds-fronted franchise would carry over into the Marvel Cinematic Universe, now that all Marvel adaptations would be unified under Marvel Studios. The existing X-Men franchise fell by the wayside, but Marvel Studios president Kevin Feige knew a keeper when he saw it, and subsequently announced that Deadpool would be integrated into the MCU and another sequel would be made.


We know that sisters Lizzie Molyneux-Loeglin and Wendy Molyneux are hard at work on the screenplay, so when Collider’s own Steve Weintraub spoke with Reynolds during the press day for his new film , he asked what are the chances Deadpool 3 starts filming in 2022. Reynolds was a bit hesitant to put any certainty on it, but pegged those chances at around 70%:

“The percentage chance? I don’t know. I couldn’t assign a percentage to that. I’d say it’s 50/50 maybe? We’re really actively developing it and getting it into pretty good shape. What the hell month is it? August? Oh next year? Probably pretty damn good. I’d say 70%.” 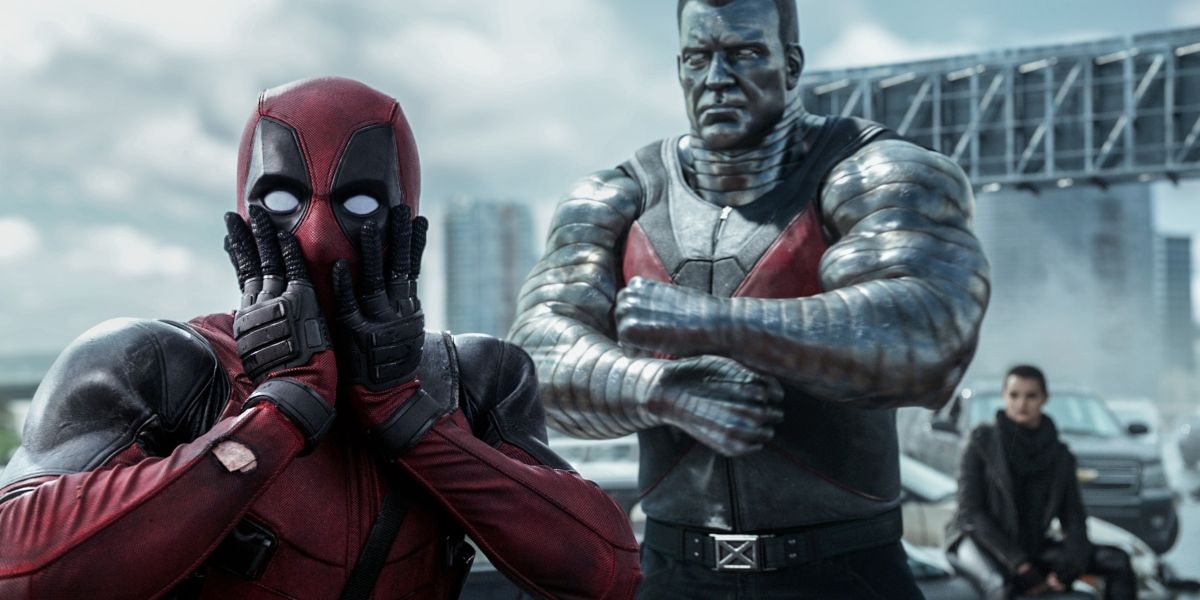 Reynolds went on to note he has “no sense of time,” but did provide a promising update on how the writing process is going:

“It’s something that is just a daily process. Writing is kind of like that, you’ve gotta allot time to do it and walk away, and I’m working with the Molyneuxs on it, it’s been great. They’re incredibly talented and so, so smart. They so understand that world and know how to zig when everyone’s expecting a zag, so it’s been a lot of fun.”


Marvel Studios hasn’t announced a Deadpool 3 release date let alone a director, so it sounds like while this one is in active development, it’s still very much in the works. But it’s nice to hear from Reynolds that there’s forward progress on it, and that there’s a greater than zero chance it’ll be in front of cameras next year.


Look for our full interview with Reynolds on Collider soon.


Steve Weintraub contributed to this report.