Director and producer Adam Shankman has used his to announce that has wrapped filming. To celebrate the end of shooting, Shankman posted a photo of himself by the side of star Amy Adams, who’s coming back as Giselle for Disney’s upcoming sequel to 2007’s Enchanted.


The original picture caption reads: “Myself and Giselle…errrr….Amy Adams would just like to say: And that’s a wrap.” In the photo, Shankman and Adams are standing together in front of a field, which, unfortunately, doesn’t reveal much about Disenchanted’s plot. Shankman was first confirmed as the director of Disenchanted , but pre-production didn’t really pick up the pace until the movie was . Now that filming is finally wrapped, it shouldn’t take long for us to see the sequel — or at least a trailer soon. 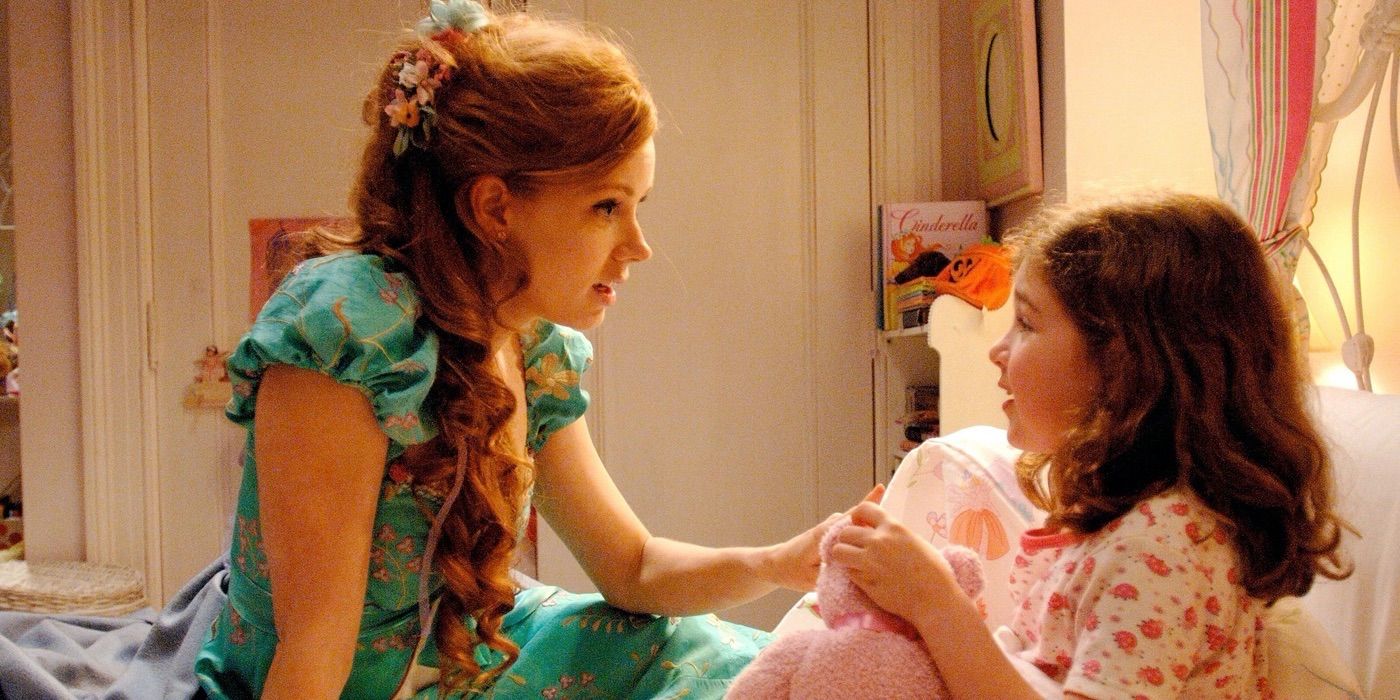 
In the sequel, Giselle will be officially married to Robert (Dempsey) and be stepmother to his daughter Morgan (Baldacchino). Rachel Covey played Morgan in the original film, but since some time has passed between Enchanted and its sequel, Baldacchino will now take over the part. As for Rudolph, the star already she’ll be playing a villain in the sequel, and both Brown and Mays are also reportedly .


Disenchanted will be coming exclusively to Disney+ in 2022, though no specific release date has been announced. Hopefully, with shooting wrapped, it shouldn’t take long for us to get a trailer and an official release date. Check out Shankman's original wrap announcement below: