IMDb TV has dropped the official trailer for their new upcoming series Pretty Hard Cases, starring Adrienne C. Moore () and Meredith MacNeill (Baroness von Sketch Show). MacNeill plays Samantha Wazowski, an overachieving detective who feels like she has something to prove to her superiors. She ends up on the same case as rough-and-tumble Kelly Duff (Moore), the local drug squad detective. Season 1 of Pretty Hard Cases will be available to stream exclusively on IMDb TV in the U.S. beginning September 10.


The trailer does a good job showing how much of an odd couple these two characters are. Wazowski is uptight, tense, and nervous while Duff is calm, cool, collected, and plays a little fast and loose with the rules. Despite this, a series of quick sequences showing the two women working well together and sharing looks hints at the possibility that they will get along much better than one would think. 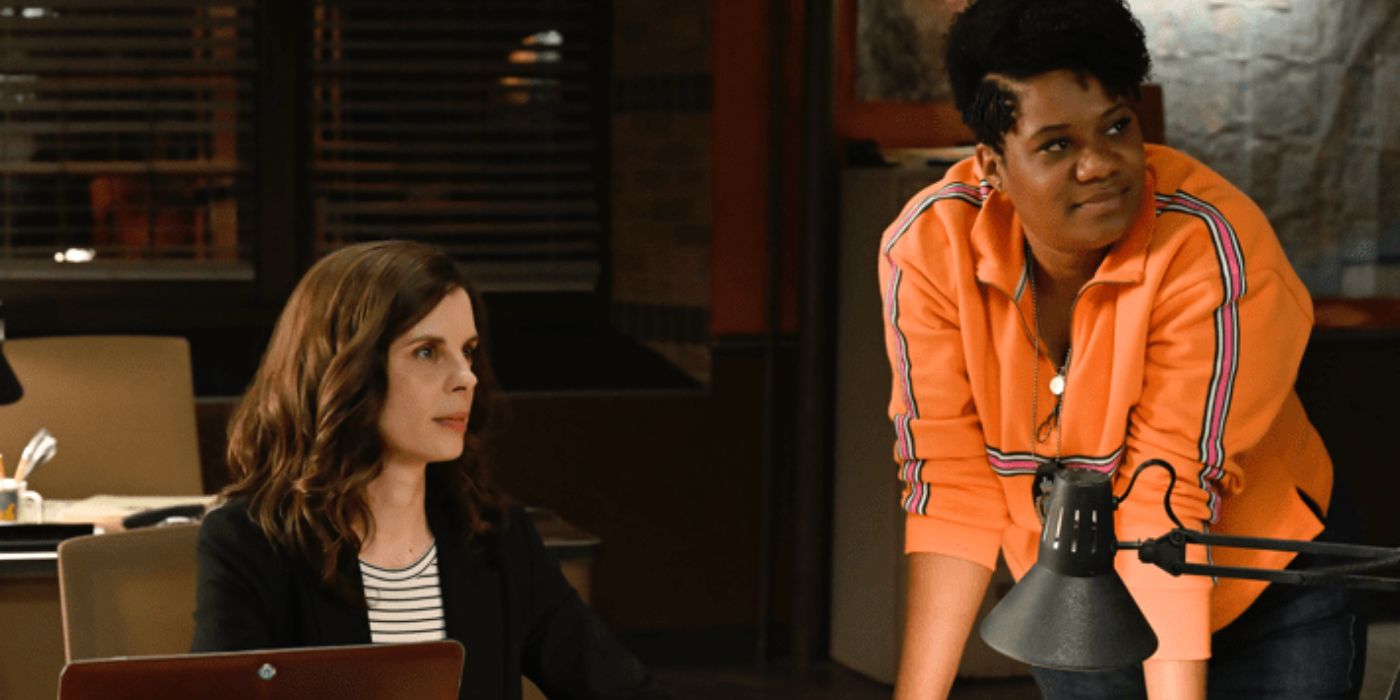 
Be on the lookout for Pretty Hard Cases starting September 10 on IMDb TV. In the meantime, check out the trailer below:

The action-packed series follows two women who are at the top of their respective games: the optimistic, over-achieving guns and gangs detective, Samantha Wazowski (Meredith MacNeill, Baroness von Sketch Show) and the tough, unapologetic drug squad detective, Kelly Duff (Adrienne C. Moore, Orange Is the New Black). It’s not until their chance meeting during a takedown that Sam and Kelly realize they’re going after the same target…and they couldn’t disagree more on strategy, and pretty much everything else. However, they are forced to put their differences aside in their quest to dismantle the Stockwoods, a Toronto street gang dealing drugs and wreaking havoc on the community. As the season unfolds, we’ll learn that despite their differences, they’re both grappling with loneliness, dysfunctional families, screwed-up love lives, and a sense that their professional ambitions may not be totally in line with their personal needs. Through various experiences, they learn that their unlikely friendship may be exactly what they need to help them find balance on and off the job…if only they didn’t drive one another utterly insane.