Mobile game publisher Nexon has some good news for fans of the popular comedy anime KonoSuba. The new mobile game based on the franchise, KonoSuba: Fantastic Days, launches globally for Android and IOS on August 19 and will get an online showcase on Nexon's to celebrate.


Originally announced back in November 2020, KonoSuba: Fantastic Days follows the story of the original light novel, recounting the adventures of Kazuma Satou and his band of misfits, Aqua, Megumin, and Darkness. The game is a gacha RPG featuring many of the characters from the show and novels, along with a few new exclusives that fans haven't seen before. The cast of the show will return for the game as well, as it features fully voice-acted cutscenes and live 2D character portraits. 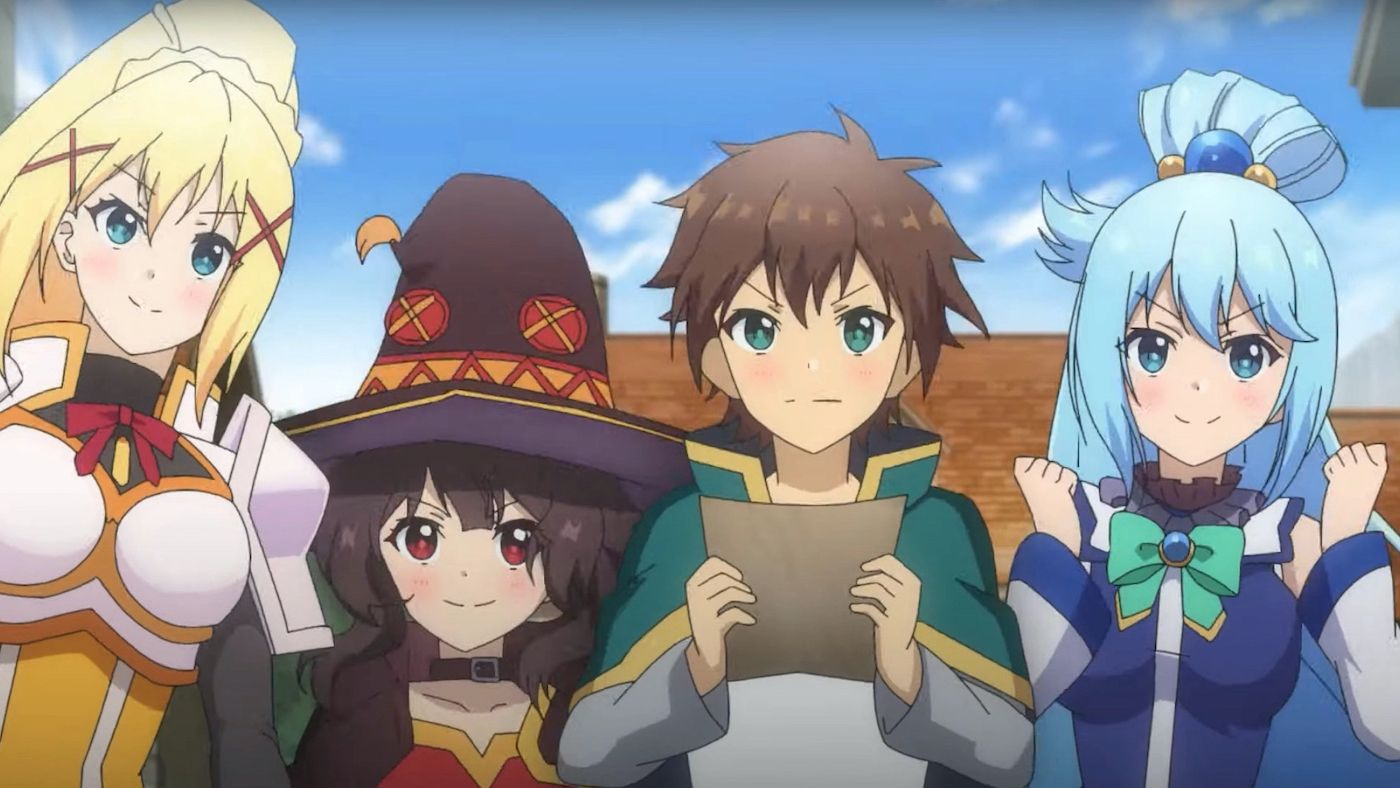 
On launch day, Nexon also plans to host an online showcase for the game featuring anime content creators and featuring off some of the content unique to the game. The show is also meant to help new players navigate the game as they will offer some advice on how to progress. More information about the showcase will come via the game's official social media accounts as the launch draws nearer.


The game has already had a fair amount of success in Japan and if pre-registrations are any indication, the global version will experience the same. According to Nexon, over one million players have signed up for the adventure so far. For anyone not entirely sold yet, they've decided to sweeten the pot a bit by offering Razer Hammerhead True Wireless earbuds as well as figures of Megumin or Aqua to some lucky players as part of a pre-registration giveaway.


There's still plenty of time to pre-register for KonoSuba: Fantastic Days on the in order to enter the drawing for the earbuds and figures.