Red One: Dwayne Johnson Christmas Blockbuster Could Be His Next Movie

has just wrapped up an intense string of blockbuster projects that he made all in a row, but his next film could take him into uncharted territory. One of Hollywood’s most in-demand actors, Johnson went from the Fast & Furious spinoff Hobbs & Shaw to the blockbuster sequel Jumanji: The Next Level to the Disney franchise-starter to the Netflix heist adventure to his first DC superhero movie , which just wrapped filming last month. And while Johnson is now going to take a bit of rest before shooting Season 2 of Young Rock, the film that could wind up being his next project that he shoots next year is a film of a very different sort.


Red One is based on an original idea conceived by Hiram Garcia, producer and president of production at Johnson’s Seven Bucks Productions. The notion was to craft a globe-trotting holiday movie anchored by Johnson, building out a mythology with the potential to start a new franchise. It was inspired by Garcia and Johnson’s desire to do a big holiday movie over the years, but never landing on the right project.


I spoke with Garcia recently for an extended, exclusive interview about Seven Bucks’ exciting slate of upcoming projects (including Jungle Cruise), and he spoke enthusiastically about the genesis of Red One:

“This is a very special project for me and our entire team. It’s something I have been thinking about for several years. We've always wanted to do a massive holiday Christmas movie, but couldn’t find the right one. We were looking for something that matched DJ's DNA, something that had more bite to it, that was much bigger, and more global. I had this idea for quite a long time and during the pandemic, I thought to myself, ‘Let me put my head down now while we have this window of time working from home, and try to flesh it out.’” 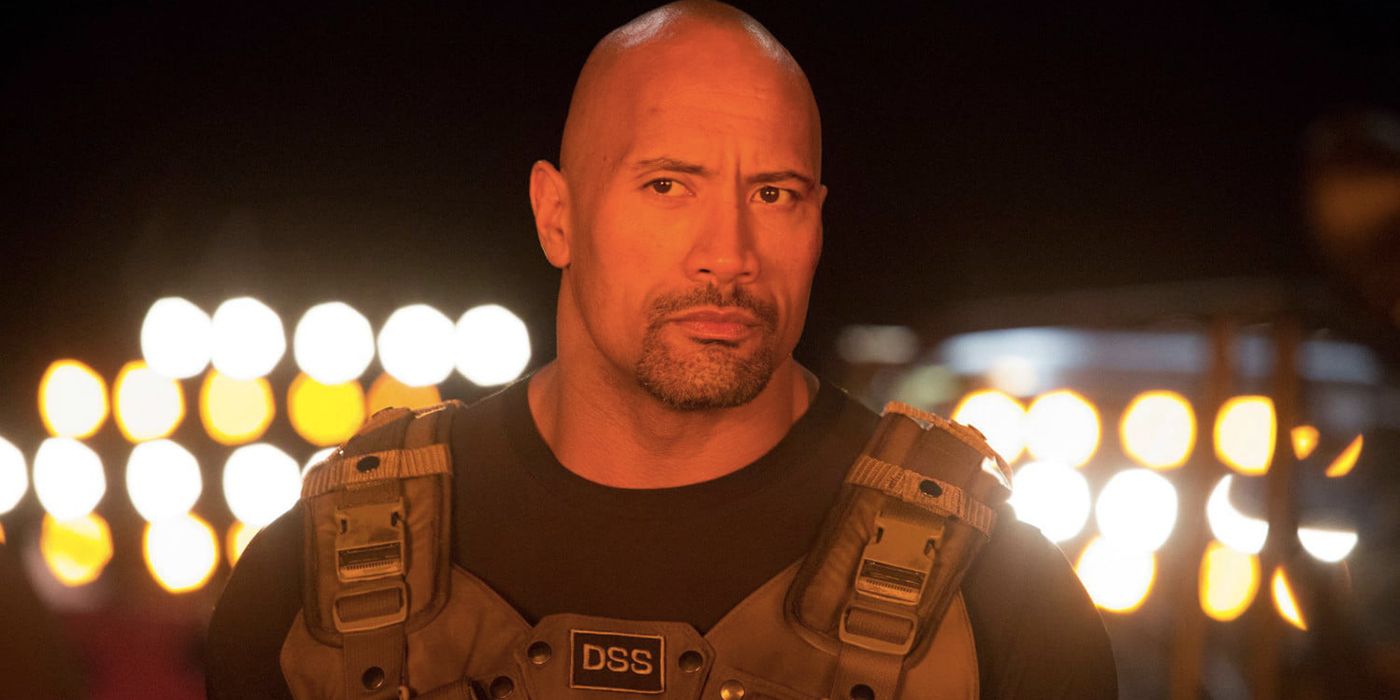 
So flesh it out he did, and then Garcia presented the idea to friend and Hobbs & Shaw screenwriter Chris Morgan who agreed to write the screenplay for a project he describes tonally as Hobbs & Shaw meets Miracle on 34th Street:

“I created a treatment and came up with an entire universe of what I thought it should be and what DJ, [Seven Bucks co-founder and co-owner] Dany [Garcia], and I had always envisioned in this type of film. Shortly after that I shared it with longtime friend, Chris Morgan, who’s written the majority of the Fast & Furious films, and fortunately his response was , ‘Hell yes! I’m in!.’ My pitch to him was simple. Tonally lets make Hobbs & Shaw meets Miracle on 34th Street. Big, crazy, four-quad action all over the globe that infuses mythology and turns it on its head, and Chris got it right away.”


The project landed at Amazon after a bidding war, and Garcia said they’re closing in on their director soon:

“We took it around town, and fortunately all of our studio partners threw their hats in the ring. I was so flattered to see the way everyone was bidding on it, but ultimately Amazon stepped up in a huge way and really understood our ambition and the story we were trying to tell. We’re so happy to be making it there and now have our sights set on the perfect director for it. I think you're going to be excited when we share who is coming on board. Our goal is to get that going next year.”


Garcia went on to explain what excites him and the Seven Bucks team about working with Amazon on what’s sure to be a very big movie:

“They really get it, and Jen Salke is doing an incredible job over there. She’s got an amazing plan and they are very calculated with what they go after. They love to build huge worlds over there just like us at Seven Bucks and we’re fired up to build more with them.”


While one could categorize almost every film that Johnson and Seven Bucks makes as a “family film” to varying degrees of intensity, they haven’t yet done a full-on Christmas movie, and it’ll be exciting to see what a Dwayne Johnson Christmas movie looks like. Clearly they’re planning something huge, and Garcia sounded hopeful that Red One could be next up on Johnson’s very busy dance card with production beginning sometime next year. At least, that’s the goal.


Look for more from my interview with Garcia on Collider soon. 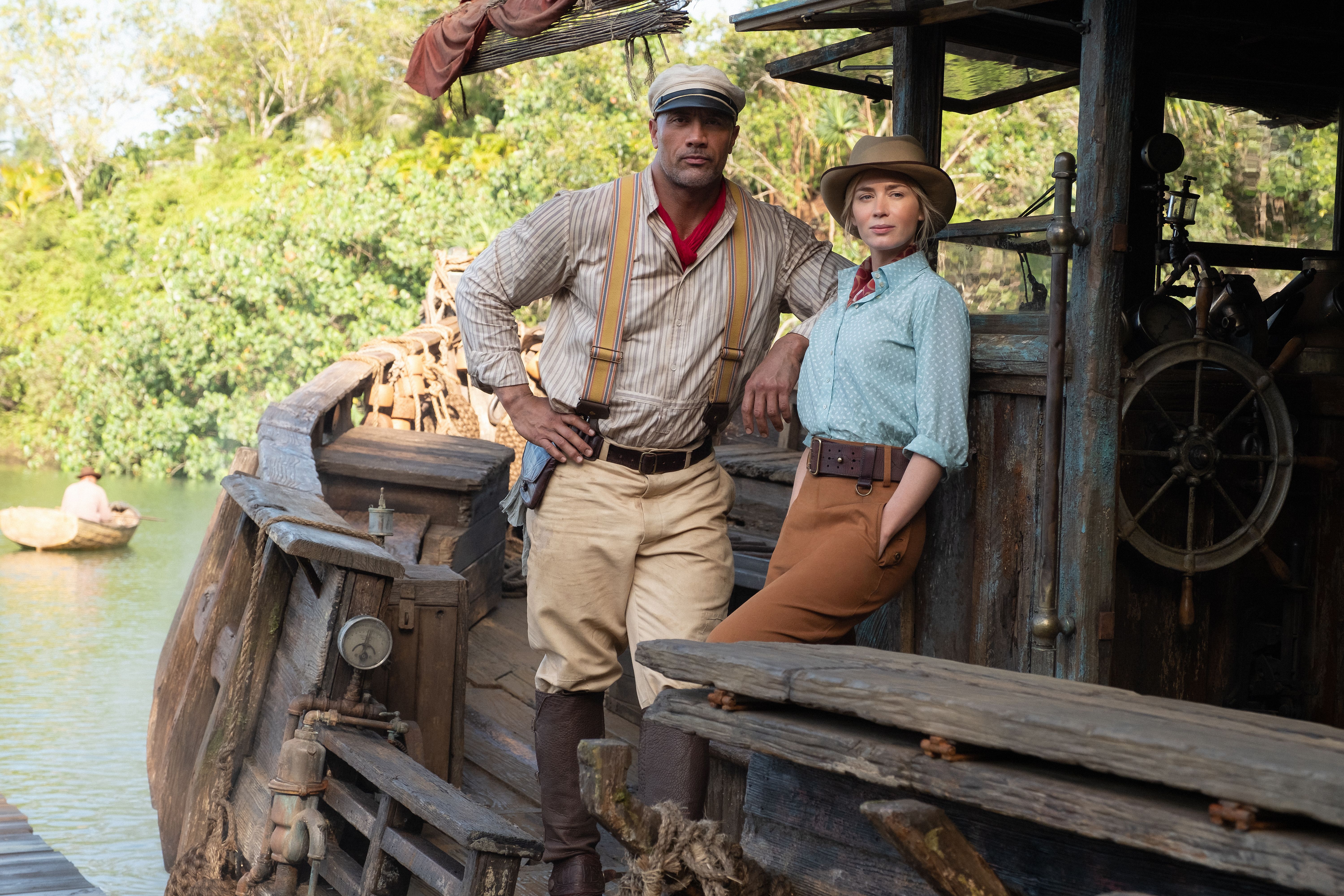