Netflix has released a brand-new trailer for the highly-anticipated Season 4 of , which finally tees up the series' return to the All Valley Karate Championship after the tournament's unexpected cancellation last season. With Cobra Kai now unbanned and officially able to compete, what surprises does the upcoming Championship have in store for the participants? The trailer also confirmed that Season 4 of Cobra Kai will premiere this December on Netflix.


The trailer itself begins almost like a sports promo video, jumping back to show us a brief tease of footage from the very first Karate Kid movie, where Daniel LaRusso and Johnny Lawrence faced off for the first time on the All Valley Karate Championship stage. Now, the show prepares to return, as the students of the Cobra Kai dojo (led by both Daniel and Johnny) show off some of what they can do. Oh, and in case we forgot, the soul of the Valley is on the line, just to raise the stakes that much higher. The first episode of Season 4, written by Josh Heald & Jon Hurwitz & Hayden Schlossberg, will officially be titled "Let's Begin." 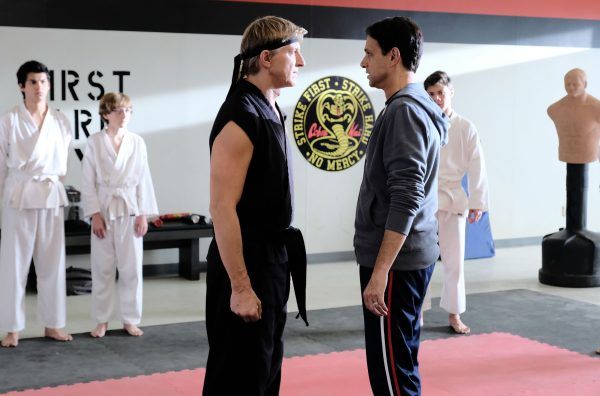 
Season 4 of Cobra Kai will premiere this December on Netflix. Watch the new trailer below: