Netflix has released a brand new trailer for the upcoming romantic comedy . It is a reimagining of the 1999 teen rom-com starring Rachael Leigh Cook and Freddie Prinze Jr. Cook is actually coming back in this movie, but instead of playing the female love interest, she will be playing the mother of protagonist Padgett (Addison Rae).


The trailer starts with young influencer Padgett surprising her boyfriend on the set of his new music video. Unfortunately, she ends up being surprised when she walks in on him cheating on her with one of his backup dancers. She is understandably upset and starts throwing pastries at him while her friends are still recording and live-streaming everything that's happening. With friends like those, who needs enemies, right? 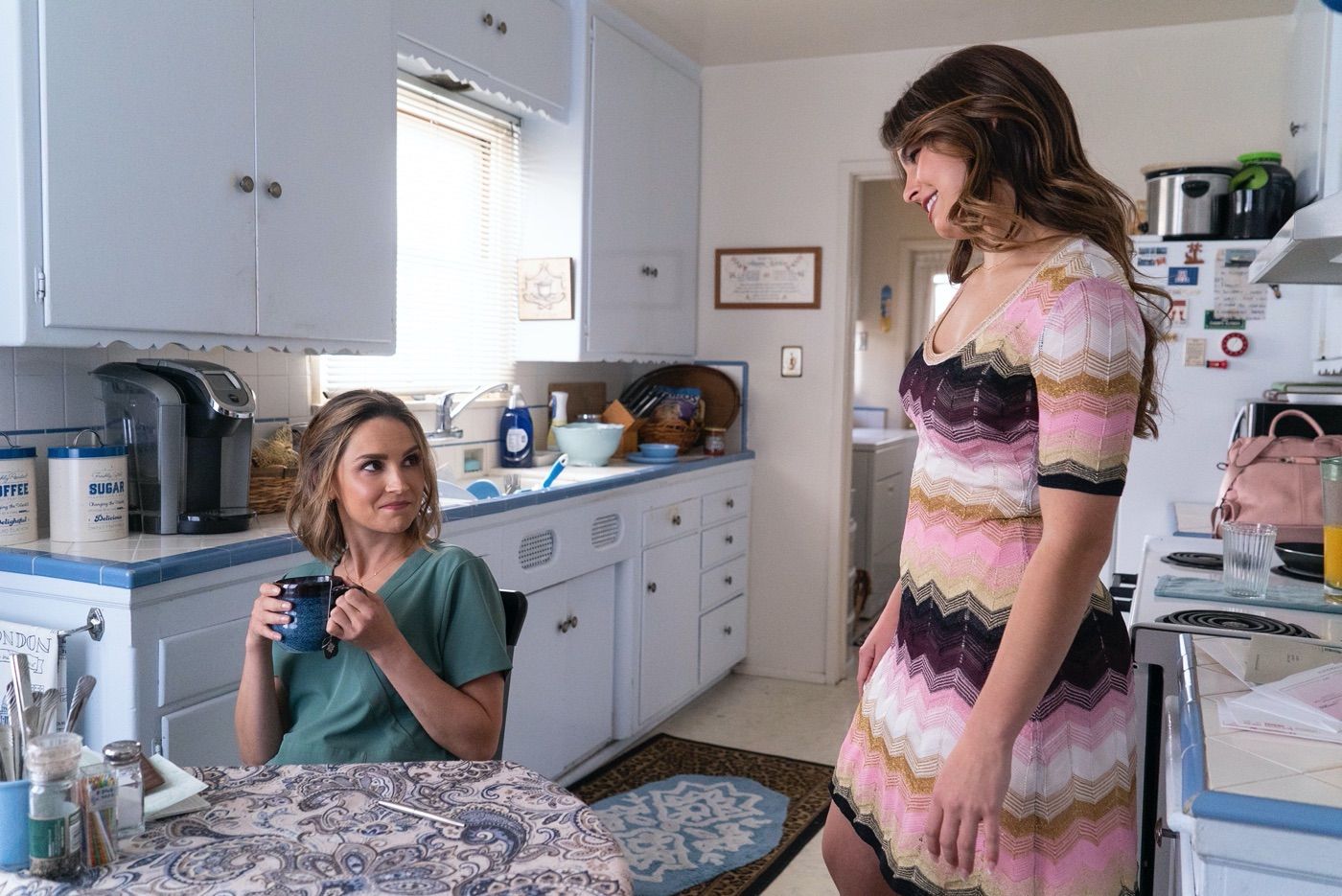 
After dumping her unfaithful beau, Padgett decides to put her makeover skills to the test on a new man (the same way she did with her now ex-boyfriend) because without a homecoming king, she can't be crowned homecoming queen. A frienemy of hers questions her ability to pull it off, and they make a bet. There's just one catch — Padgett doesn't get to decide who it is. Her friends decide to pick aloof, antisocial "sigma male" Cameron (Cobra Kai's Tanner Buchanan) in order to make it more challenging for her. Naturally, hijinks ensue. Near the end of the trailer, fans are treated to a special, brief cameo by Matthew Lillard, who played Brock Hudson in the original movie.


He's All That is a Netflix exclusive that premieres August 27. Check out the trailer and new poster below:


Here's the official synopsis for He's All That:


In this reimagining of 1999’s She’s All That, Padgett (Tik Tok star Addison Rae) has mastered her perfect high school life: She’s a popular beauty influencer with a huge following, and her hot pop star boyfriend makes her the envy of everyone on her feed. But after she catches him cheating while livestreaming, she goes viral for all the wrong reasons. To repair her reputation, Padgett makes a risky bet that she can turn her scruffy antisocial classmate Cameron (Cobra Kai’s Tanner Buchanan) into prom king material. Things get complicated when she finds herself falling for him IRL—and learning no one is quite who they seem on social media, least of all herself. 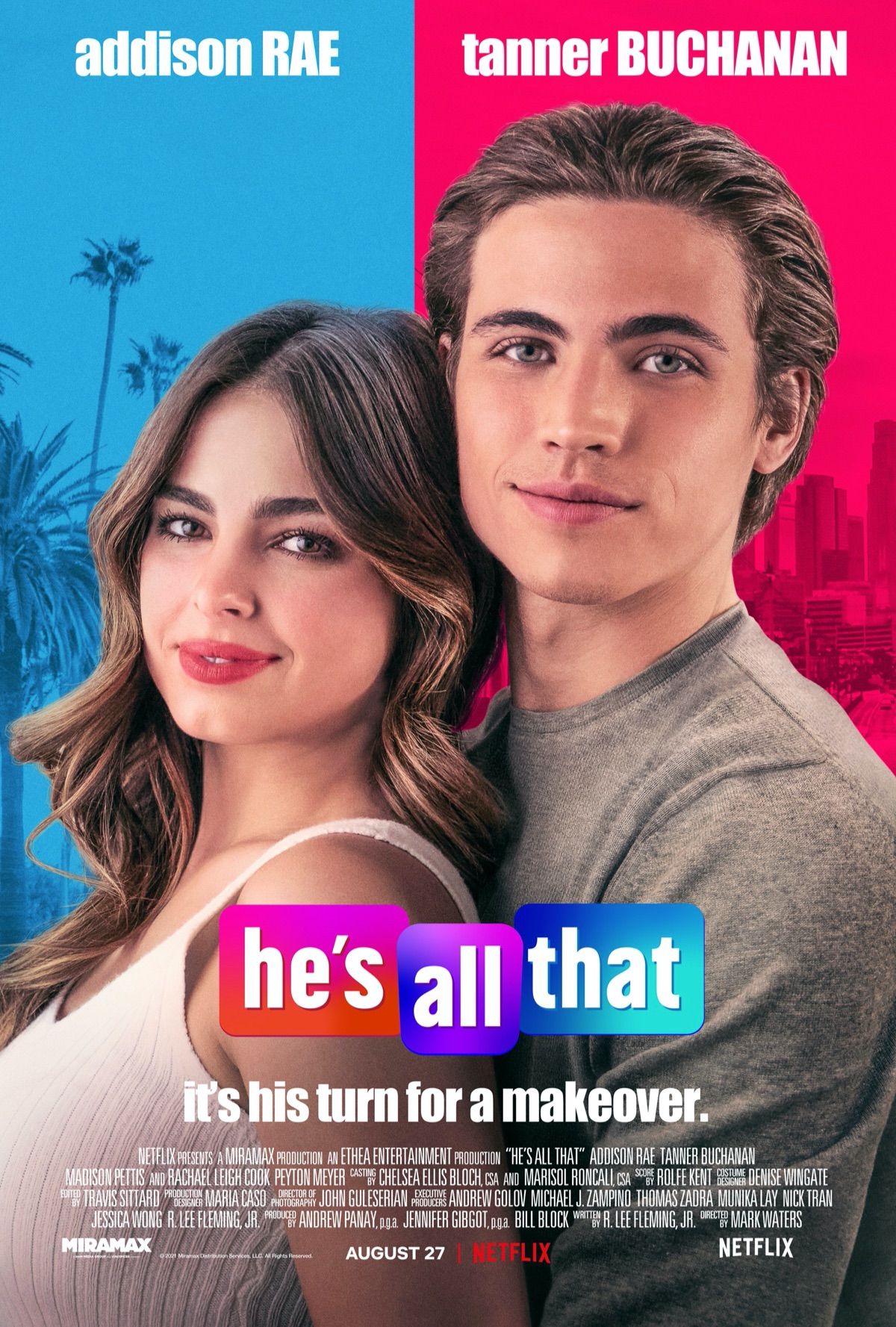