Clone Force 99's adventures will continue on Disney+, as the second season of has officially been confirmed before Season 1’s finale. The Clone Wars spin-off follows a group of renegade Clone Troopers trying to survive in a universe that has fallen into the hands of the Empire.


President of Disney+ Michael Paull has said the excellent reception of The Bad Batch by fans makes a second season possible and that the animated Star Wars universe should keep expanding in the following years. In Paull’s words: “Fans have enthusiastically embraced the action and drama of Star Wars: The Bad Batch, and we are excited to see the Star Wars animated universe continue to expand on Disney+.” The Bad Batch executive producer Dave Filoni also commented on the renewal news, saying, “The entire Lucasfilm Animation team and I would like to thank Disney+ and our fans for the opportunity to continue telling the story of the Bad Batch.” 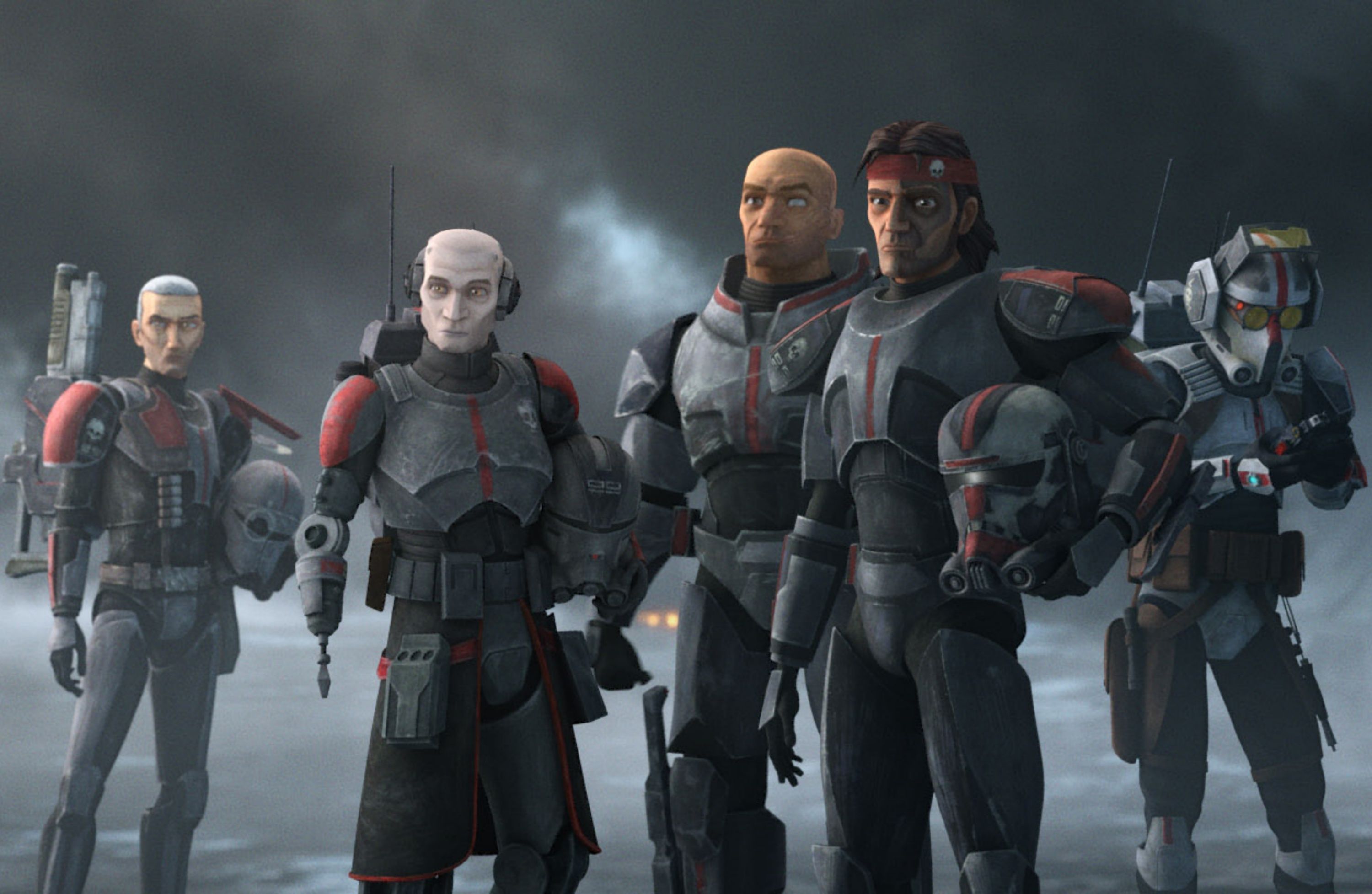 
The Bad Batch follows the squad of defective troopers after the fall of the Republic, when the Empire rises and spreads across the galaxy. The squad needs to figure out how they fit in this new world while hiding from the Empire, traveling from planet to planet together with a young girl named Omega (voiced by Michelle Ang), the sister of Boba Fett. The Bad Batch voice talent includes recurring names such as Stephen Stanton as Admiral Tarkin, Dee Bradley Baker as every Clone Trooper, Andrew Kishino as Rebel extremist Saw Guerrera, and Ming-Na Wen as bounty hunter Fennec Shand.


Part 1 of the two-part finale of Season 1 of Star Wars: The Bad Batch will be available tomorrow on Disney+. Season 2 is yet to receive a release date. All the seven seasons of The Clone Wars are available at Disney+.