The West is becoming even more Wild, as Yellowstone: 1883 has cast Sam Elliot, Faith Hill, and Tim McGraw. The prequel to the Kevin Costner-lead will take us back to the past, to a time where the Dutton family are yet to settle in their ranch.


The highly anticipated sequel will follow James (McGraw) and Margaret Dutton (Hill) as they go from Texas to Montana in search of the American dream. The couple will be guided by Shea Brennan (Elliot), described as "a tough as nails, handsome cowboy with immense sadness in his past." By following the family’s trip in 1883, the Yellowstone prequel intends to explore the Western expansion, when promise lands fed the hopes of families that would risk everything while exploring uncharted territory. 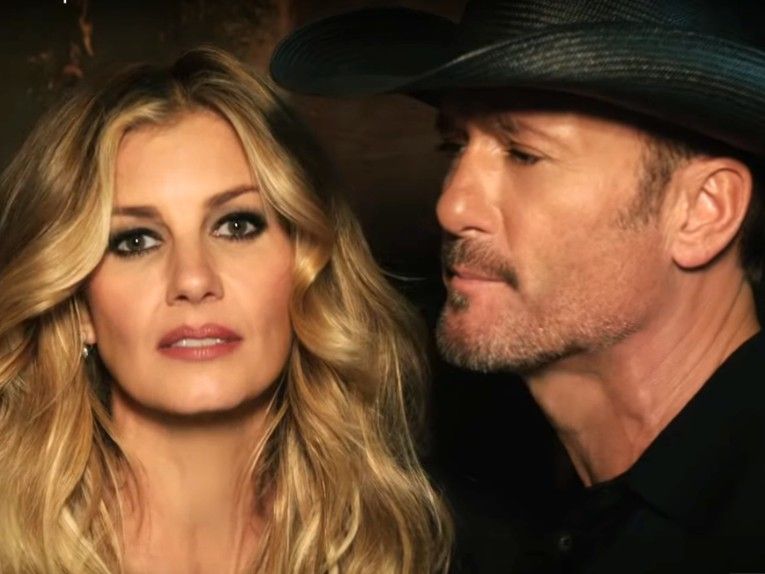 
The prequel is written by Taylor Sheridan, who co-created Yellowstone with John Linson. Commenting on the casting news, Elliot said Sheridan is a “brilliant writer" and added that he’s excited to be part of a Western series, a genre that grabs his personal attention. In Elliot’s words:

“I think the western genre speaks clearly to both of us. The classic struggles of man against man, man against nature, and man against himself. It’s all there, in 1883, and I’m honored to be a part of it.”


McGraw is also excited to be cast as the Dutton family patriarch. As McGraw puts it:

“Taylor has found a way of storytelling that brilliantly creates these epic dramas and family sagas with so much depth and creativity. The Duttons are tremendous characters and it’s so thrilling to be able to bring them to life. As a kid growing up riding horses, you think about dream jobs like this and I am just so excited to work with this amazing cast and crew.”


Finally, Hill is more than happy to play a strong female character in a classic Western story. While commenting on the casting, Hill said:

“The Duttons are a formidable family and it is an absolute dream to bring such a strong female character like Margaret Dutton to life. I am humbled and honored to work with Taylor and his entire team.”


Yellowstone: 1883 will be executive produced by Sheridan, John Linson, Art Linson, David Glasser, Ron Burkle, and Bob Yari. Additional casting is yet to be revealed.