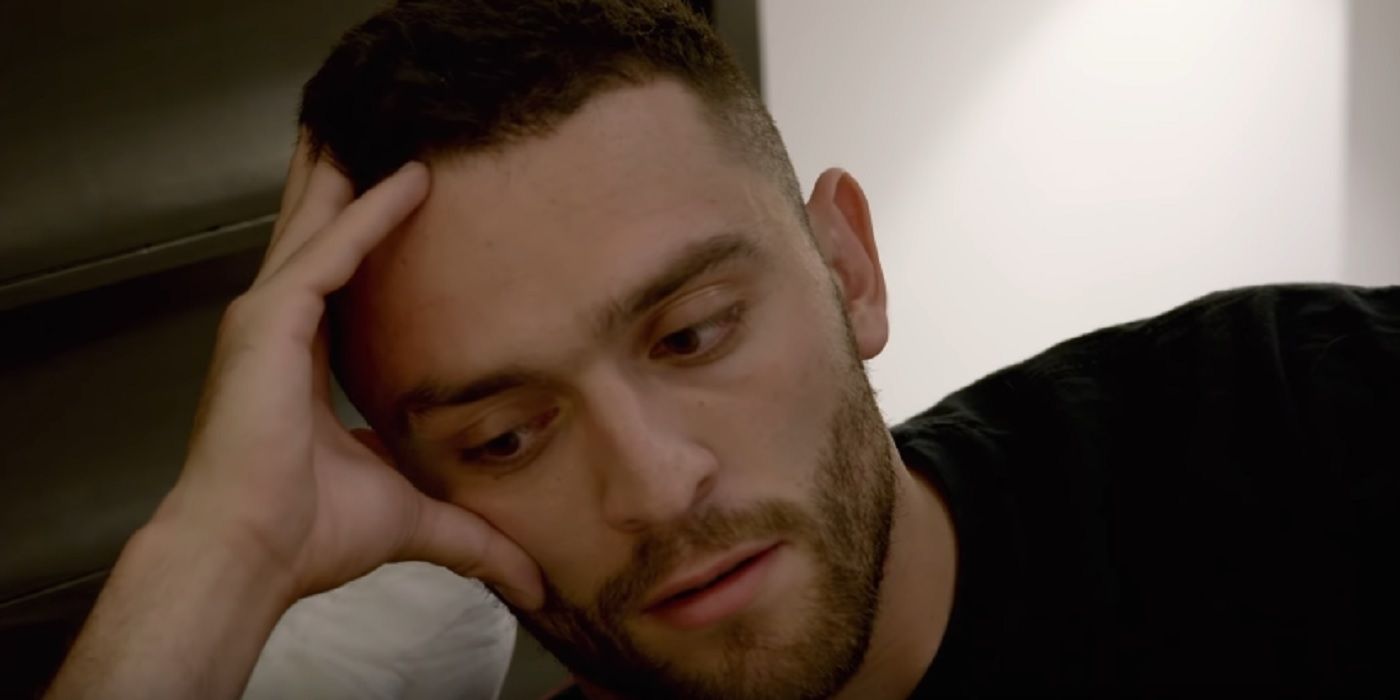 's Mark Cuevas gained fame for his relationship with Jessica Batten, but he has since been outed as a cheater. The couple instantly became known throughout the show for their 10-year age gap and awkwardness. Mark, who was ready to take the next step with someone, was vying for Jessica's love from day one while Jessica seemed unable to make up her mind. Fans soon began to take Mark's side and made Jessica out to be the villain for her unwillingness to open her heart. However, recent discoveries claim that Mark wasn't the nice guy he made himself out to be and that he was the one being unfaithful the entire time.

The cat and mouse game of Jessica and Mark was a storyline that kept fans guessing. Her being unsure about  whether or not they would walk back down the aisle as husband and wife. Jessica would try and open herself up by telling Mark about her family life and past dating experiences, but it was evident the two were not a perfect match. While it shouldn't have come as a surprise given her behavior, ultimately the pair did not live happily ever after after Jessica said, "I can't." And while fans were upset for Mark, it's Jessica who deserves the apology.

Since the show wrapped filming, Mark wasted no time in moving on after being rejected by Jessica at the altar. He began to start dating Lauren "LC" Chamblin, another contestant on the show. The pair were together for a short time before splitting during the COVID-19 pandemic. It wasn't until it was brought to LC's attention via a Reddit post that Mark was seeing other women the entire time they were dating. Mark denied that he an LC were ever in a relationship, stating he, "enjoyed spending time with LC for a few weeks, but at no point were we in an exclusive relationship, as LC confirmed herself. I wish her the absolute best." 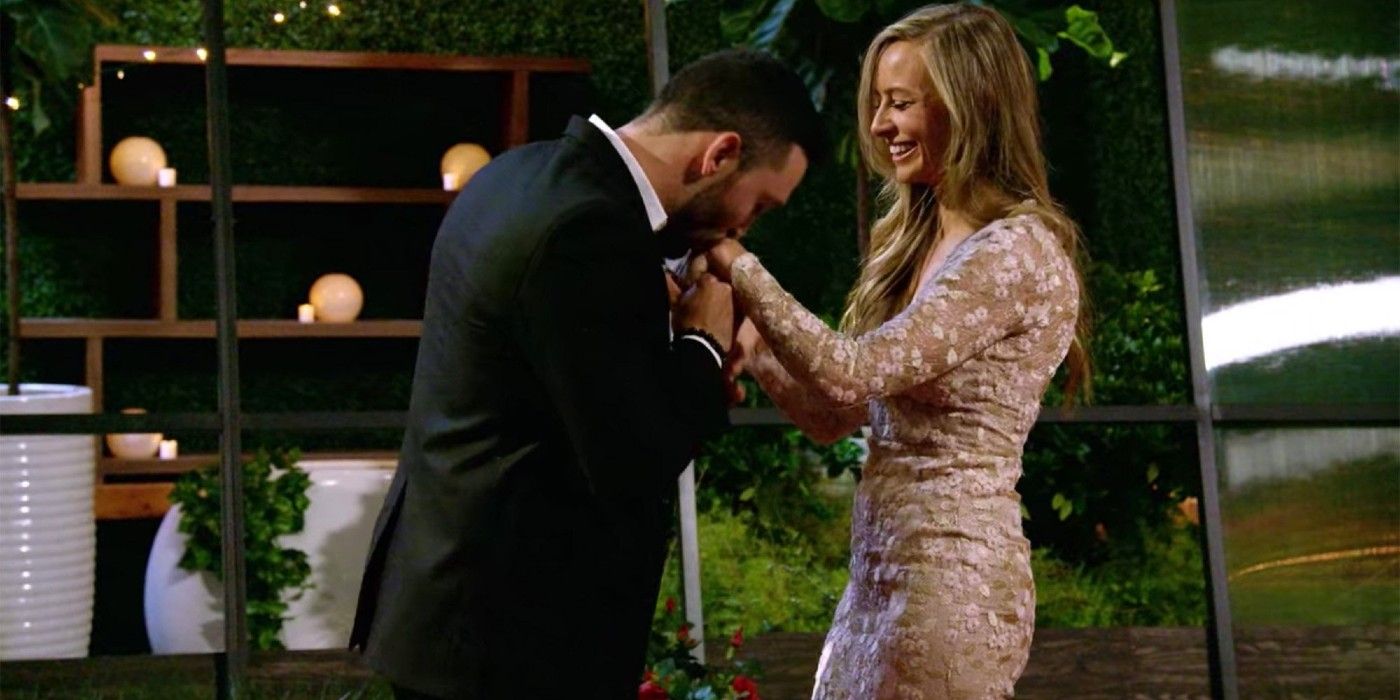 And this apparently wasn't the first time Mark, who said before his son's birth, was two-timing a woman. During filming for Love Is Blind, Jessica said he was seeing other women on set. Per a fan's comment about Mark seeing multiple women when engaged to Jessica on an Instagram post, Jessica replied, "Wow. News to me, I only know about one." Mark hasn't commented since Jessica's bold response, which leads fans to believe that he in fact did cheat on Jessica during the show.

After Mark's split with LC, he got into another relationship with Aubrey Rainey. The couple, who recently welcomed a son in 2021, were not present at Love Is Blind: After The Altar. Mark was a hot topic during the sequel, as former female contestants including Jessica and LC were commenting on his absence. If Mark were to have made an appearance, one could only imagine the drama that would spiral from that encounter.