KUWTK: Why Fans Are Disappointed With Kylie Cosmetics B-Day Collection 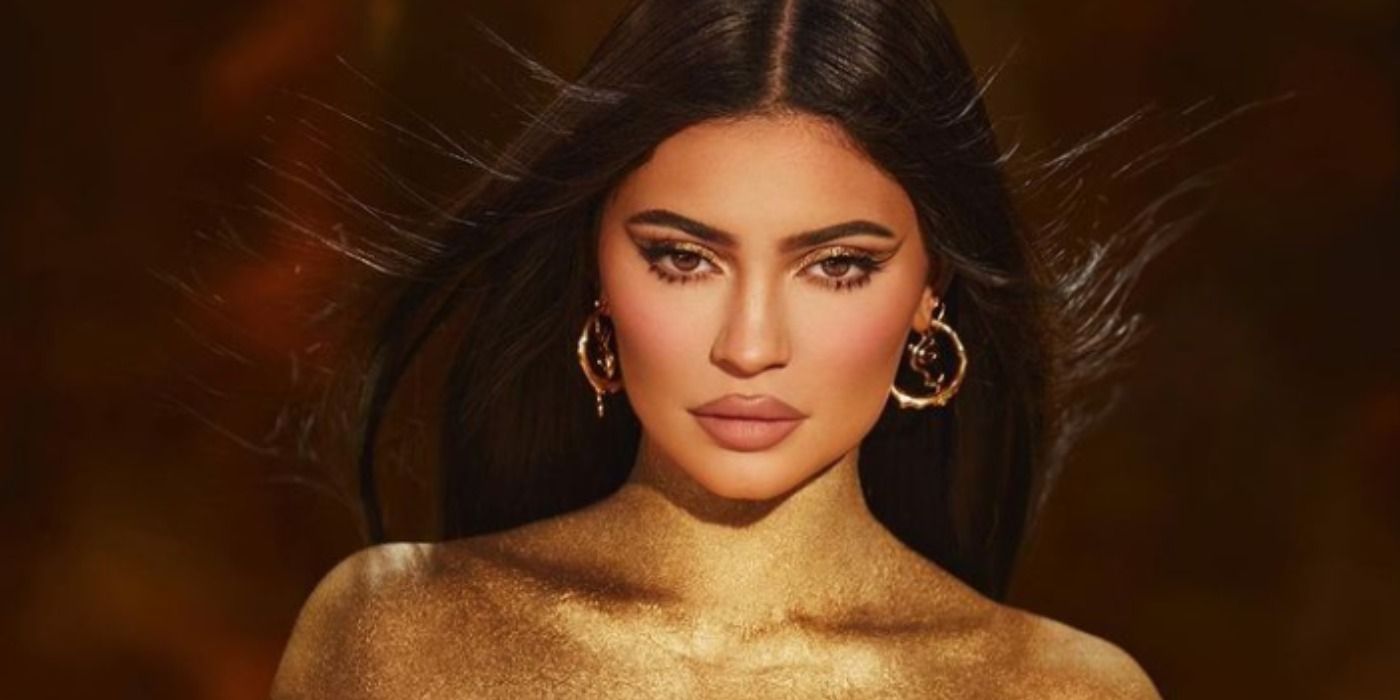 Kylie Jenner is under fire with  fans feeling disappointed with her latest Kylie Cosmetics collection. Kylie recently released her 24k gold collection in celebration of her 24th birthday. However, between the overuse of the number "24" and a palette that looks extremely similar to some of her previous collections, beauty consumers don't appear to be impressed by the new release. This is happening amid Kylie Cosmetics' recent relaunch after the company struggled to make it through the pandemic.

Kylie Cosmetics was lucky enough to secure a major multimillion-dollar deal with Coty cosmetics ahead of the pandemic that helped keep her beauty empire afloat during the challenging times that 2020 brought business owners everywhere. Reports claim that the company saw a drastic drop in sales due to beauty consumers staying inside and wearing face masks whenever they went outside. With things slowly reopening in 2021, time to promote a relaunch campaign that was released in July. Alas, a number of critics are blasting Kylie for using outdated marketing tactics that include her usual glam shots and the use of massive billboards.

Kylie Jenner has been  that celebrates her 24th birthday. After sharing a series of highlights on her Instagram Story, a fan started a Reddit thread (seen below) with a screenshot of the collection's product packaging. While some fans thought that the palette looked like something they'd be interested in trying out, many others criticized the new release for lacking originality. "I really do not want to walk around with a 'sexy' picture of Kylie on my eyeshadow pallet… I'm not even trying to hate, but it's just weird," one fan remarked, with many liking in agreeance. The collection's packaging includes glam shots of Kylie dripped in a gold body glow and sporting a gold bikini.

Someone else questioned why Kylie Jenner would choose such gaudy packaging. "Why she would make such a choice is beyond me," they said. "It's like she doesn't know who she's selling the products to." Another fan saying it was a good choice for the summer but downplaying the photo enhancements done to the images. "The photoshop on the packaging is extreme though. I won't be getting it but I bet it will be popular," they said. One critic responded explaining why it's not such a good idea for Kylie to release a body glow product so late into the summer. "It's August, the tail end of summer (IMO). I think the body glow should have been released before August," they said. With Kylie's birthday being in August, it makes sense why the collection was released so late. Alas, she could've possibly considered a collection that helped the consumers transition into the fall season.

One Redditor completely blasted the "tacky" packaging that targets "people who were Kylie Cosmetics fans back in 2016" who they say "have moved on." Overall, these fans are questioning the power that Kylie Cosmetics' latest collection will have to win over buyers again. The criticism comes as two Keeping Up With The Kardashians stars attempt to rebrand their struggling beauty brands. Kim Kardashian's KKW Beauty is currently under construction as she works to try and change the company name.