What Pokémon Main Characters Do When They Grow Up | Screen Rant 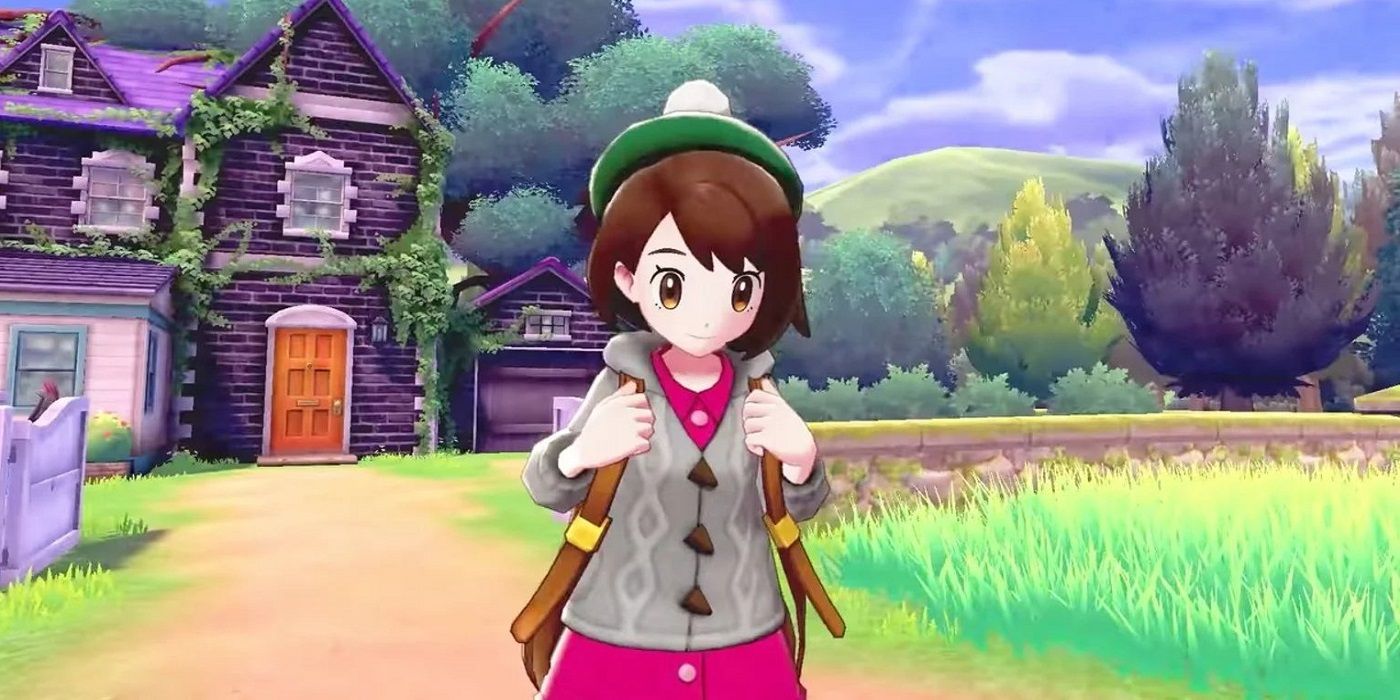 Taking on the League in any  game comes with numerous challenges. The main character of the game must travel the entire region, battle powerful trainers, collect Gym Badges, and eventually take on the region's Champion. While unseating the previous Champion and becoming the region's new top contender is an accomplishment to celebrate, it is unlikely to last for an extended period of time. Because of this, many Pokémon fans may wonder what happens to the main character when their time as Champion comes to an end.

Pokémon Trainers begin their journeys at 10 years old. Even if it took a full year for , they would only be 11 by the time they become Champion. Because their journey often involves overthrowing an antagonist group, befriending Mythical and Legendary Pokémon, and preventing disasters from overtaking the region, they have already accomplished a great deal before becoming an adult. This could lead many retired Champions to consider taking on a quieter life somewhere far from the excitement of cities or Gyms.

On the other hand, the excitement of these adventures could encourage main characters who have finished their time as the Champion to travel to new areas, battle Leagues in other regions, or set out on adventures even more challenging than what they have faced in the past. While the have never been shown doing anything as adults, the previous Champions of certain regions can give a hint as to what these powerful trainers do when they grow up and move on. 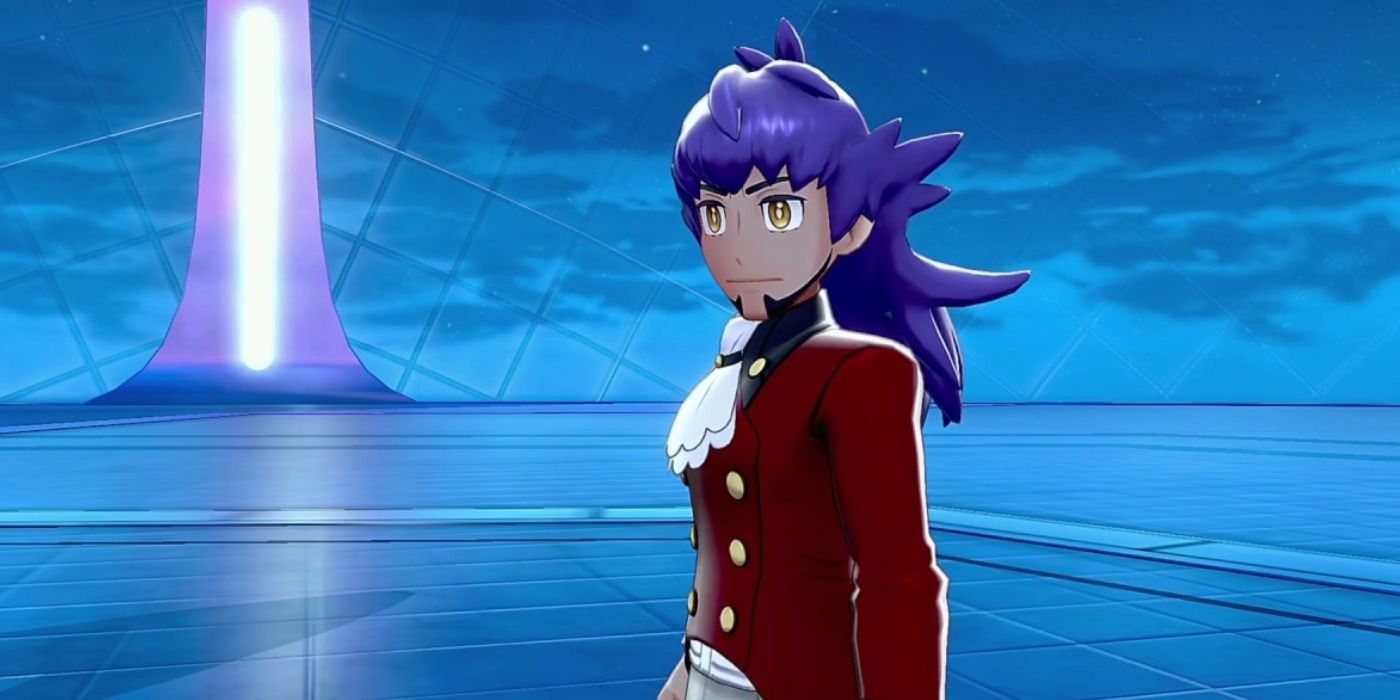 In Pokémon Sword and Shield, many previous Galar Champions are seen living their post-League lives. After the player defeats Champion Leon, he moves on to become a top Pokémon Trainer at the Battle Tower. However, in Sword and Shield's DLC The Crown Tundra, players learn a little more about Leon's role in Galar after he is beaten by the main character. and Champion Cup. He also goes on to establish the Galarian Star Tournament, a battle challenge reserved for only the most elite trainers in the Galar region.

While it isn't clear how long Leon reigned as Champion, his defeat appears to only have encouraged him to look for new ways to challenge himself and grow as a Pokémon Trainer. He also seems intent on accomplishing more for other trainers than the previous corrupt chairman, focusing on giving trainers better opportunities to challenge themselves without toxic expectations. 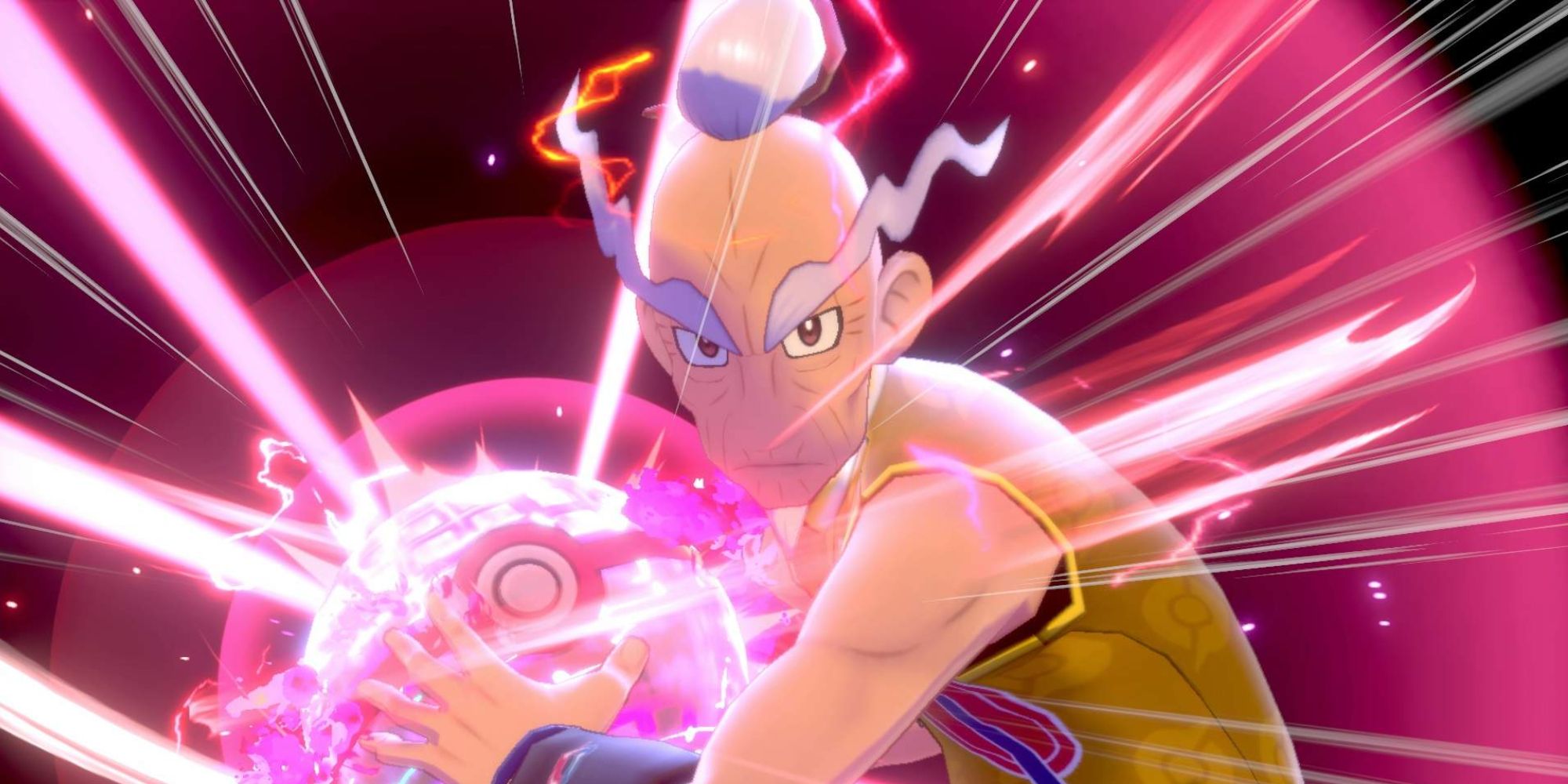 In Sword and Shield's first DLC, The Isle of Armor, players travel to a Dojo in a new area of the Galar region. There, they meet the Dojo Master Mustard. The old man is eccentric and mysterious, but earning his League Cards offers a story of who he was decades earlier. , he reigned as Champion of the Galar region for 18 years before traveling the world afterwards and founding the Dojo on the Isle of Armor.

However, upon receiving his Rare League Card, players learn Mustard was defeated by Opal after losing his original partner Pokémon, which could explain his focus on the importance of the trainer-Pokémon bond when players go through either of the challenge towers in the DLC. Mustard's story is an example of the lifelong impact being a region's Champion can have on a character. It is also learned through gameplay that Mustard was responsible for teaching Leon many of the skills the previous Champion used in battle. Mustard's post-Champion story is less flashy than Leon's, but both trainers' desires to teach the next generation could point to a path regularly taken by many elite trainers after they grow up and finish their time in the Pokémon League. 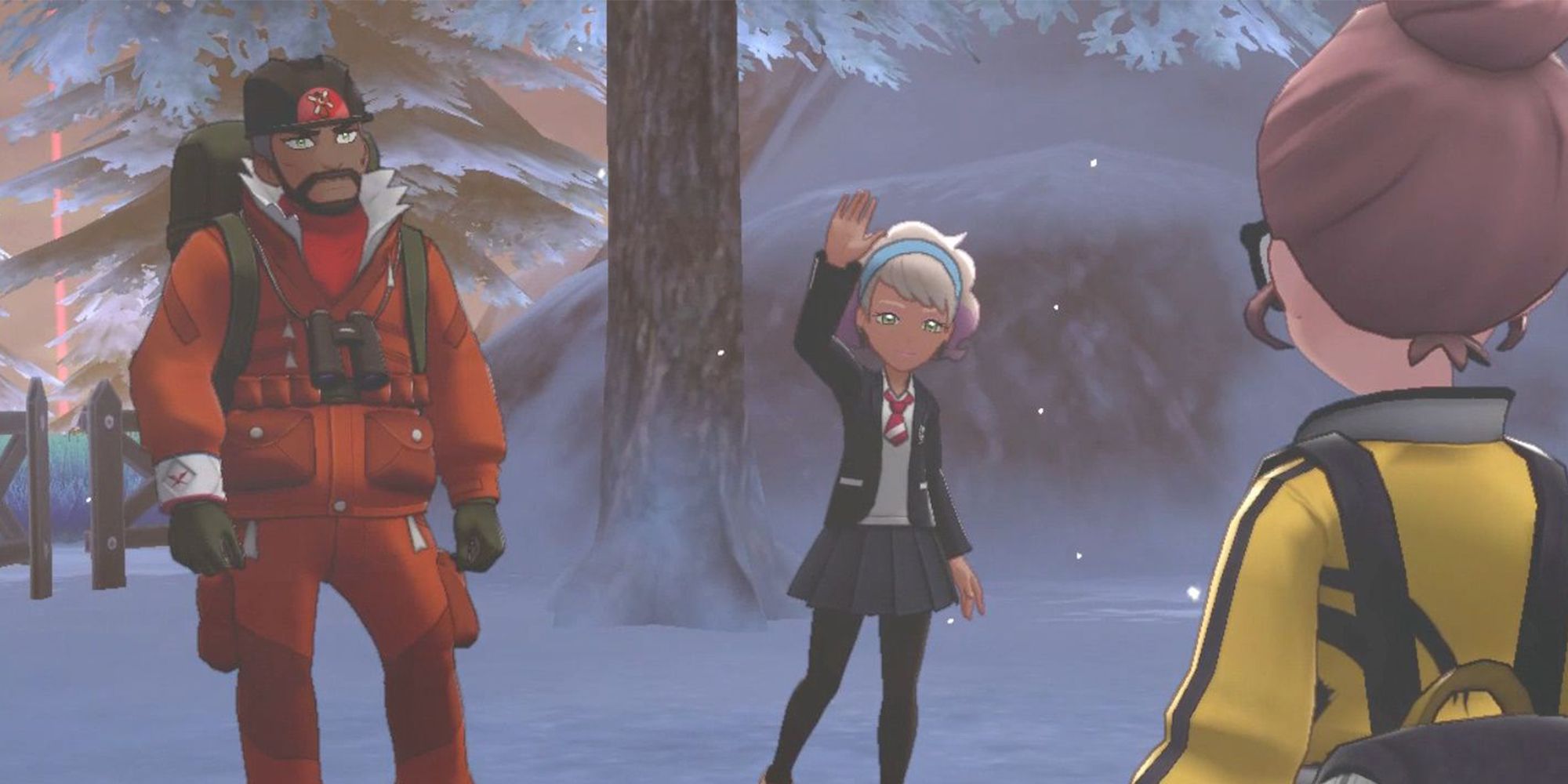 During Sword and Shield's DLC, The Crown Tundra, another previous Galar Champion was introduced. Peony, a powerful Steel-type Pokémon Trainer, has traveled the Galar Region in search of Legendary Pokémon. While he may seem like nothing more than an eccentric dad, Peony was once a Steel-type Gym Leader and a Galar Champion. However, . As the younger brother of Galar's Chairman Rose, Peony was overlooked and ignored as a child. After running away from home and struggling on his own, he was able to rise up in the Galar League, eventually earning the title of Champion. Peony retired from the position when Rose became Chairman of the Galar League, likely to put distance between the two of them. While he appears to be happy searching for information on Legendary Pokémon, his story shows that not all ex-Champions go on to found new challenges or stay involved with the region's upcoming trainers.

With  to use as examples, it is possible that the player's main character could go on to do any number of exciting things in either their home region or other regions in the world. It is possible that being so young, they hold their position as Champion for decades, battling new trainers and defending their title. They could also become bored of their position within the League and choose to retire without defeat, opting instead to found battle schools or take time exploring away from the stresses of the Pokémon League. There is also the chance that these well-educated, seasoned trainers could go on to learn skills that allow them to become Pokémon professors or researchers, allowing them to potentially discover new things about Pokémon and what it takes to train them.

While it isn't currently likely, a Pokémon game following an older main character who has retired from their time as a Champion could offer players the opportunity to explore other aspects of the Pokémon world outside of the Pokémon League. A game of this nature could allow fans of the series to pick a new path for their character and reconnect with like popular Champions, rivals, and even antagonists. Doing so would allow both longtime fans and new players to experience even more of the unique world in the Pokémon series, and take on adventures that wouldn't have fit in the original main game narratives.