Lindsie Chrisley Addresses Todd for Commenting on Her Divorce on IG 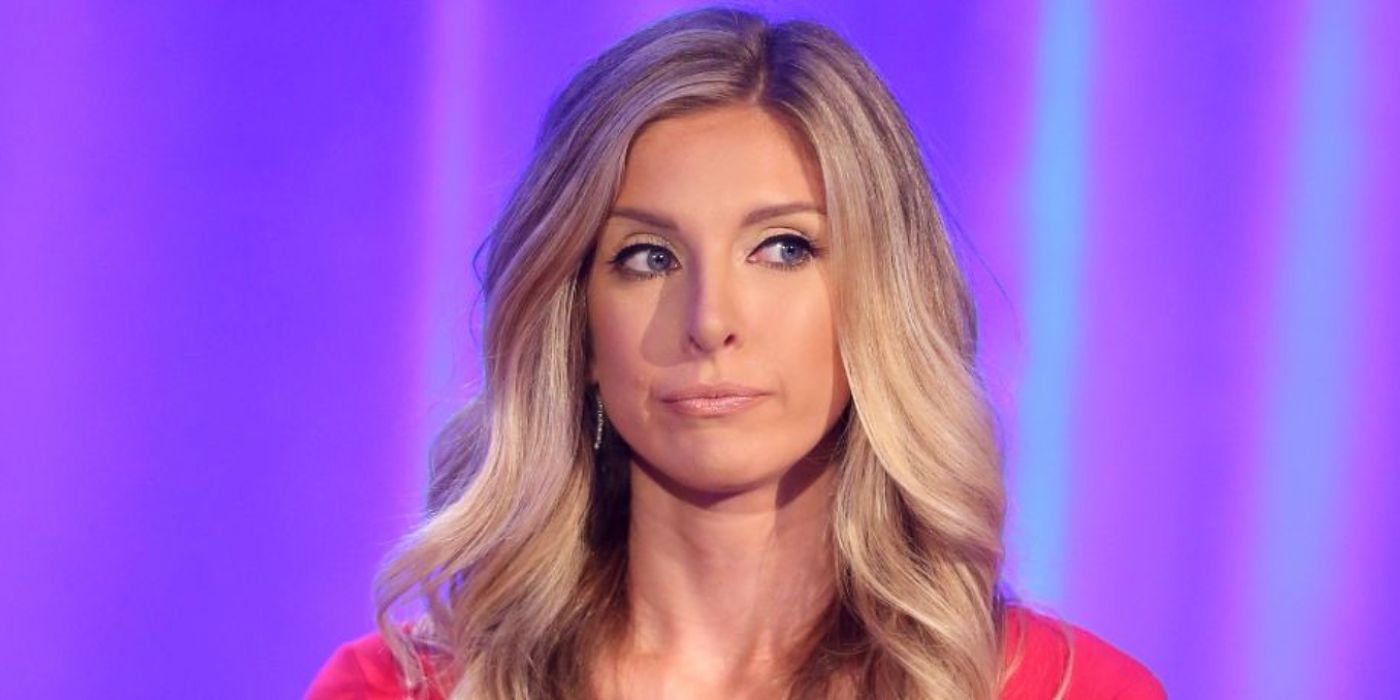 Lindsie Chrisley is still processing her "many feelings" after her estranged father and star, Todd Chrisley, publicly addressed her divorce on his Instagram page. Todd and his family were introduced to reality fans when their show made its debut on E! in 2014. The series that follows Todd, his wife Julie, and their three kids, Chase, Savannah and Grayson, has been omitting Todd's oldest daughter Lindsie, who was mothered by his first wife and high school sweetheart, in the later seasons. Since Lindsie's exit from the show in 2017, the father-daughter duo haven't been on the best of terms.

Lindsie eloped with her in 2012. Fans of Chrisley Knows Best know Todd has had salt in his mouth over this marriage from the start, since Will failed to ask for permission to marry his first-born daughter. The couple had a rollercoaster marriage growing apart in 2014, separating two years later, and then eventually reunited back together to temporarily save their marriage. Once the dust settled, Todd decided to stir things up in 2019, when he accused his daughter of being unfaithful with multiple men. At the time of the allegation, the family patriarch was simultaneously dealing with charges of conspiracy to commit bank fraud, wire fraud and tax evasion. By the week's end, Lindsie filed a new report against her father claiming he was blackmailing her with her own sex tape on the condition that she supports their family amid their indictment.

Three years later and telling fans that he was "here" for someone. Many of his followers immediately assumed the post was directed towards his eldest daughter, a controversy that was later addressed on Lindsie's podcast, . "As you all know, I shared that I was going through a divorce and this has been something that has weighed heavily on me and my emotional state for some time now and it has been very, very freeing to be able to share that," Lindsie said. "We all know that social media is so scary and it can make hard situations in life so much harder. Along with processing sharing something that is so personal with the world, it was brought to my attention that there was a post made by my dad on Instagram."

Continuing to read her pre-written statement, Lindsie explained that though she wouldn't have been able to see the exact post in question since on the social media app, she's aware of his words and needs to process the "many feelings" it inspired before sharing them with the rest of the world. "Part of my homework in therapy for some time now has been disengagement, and I truly was shocked when I saw something so personal shared as we do have each other's numbers," Lindsie said, adding that while they're still not speaking, their attorneys are. "I have reached out privately and I feel certain that our legal teams will be in communication with each other over the coming weeks."

While , heartfelt and positive, it was probably in his best interest to text the message to his eldest daughter, rather than posting it online for the world to see. Lindsie further made a great point on her podcast when she shared she was still blocked by her father so the message likely wasn't meant for her to receive. Instead, the message just comes off as very self-indulged, making Chrisley Knows Best fans believe Todd's a wonderful dad who has re-created a relationship that simply no longer exists. Turns out, Chrisley just may not know best.