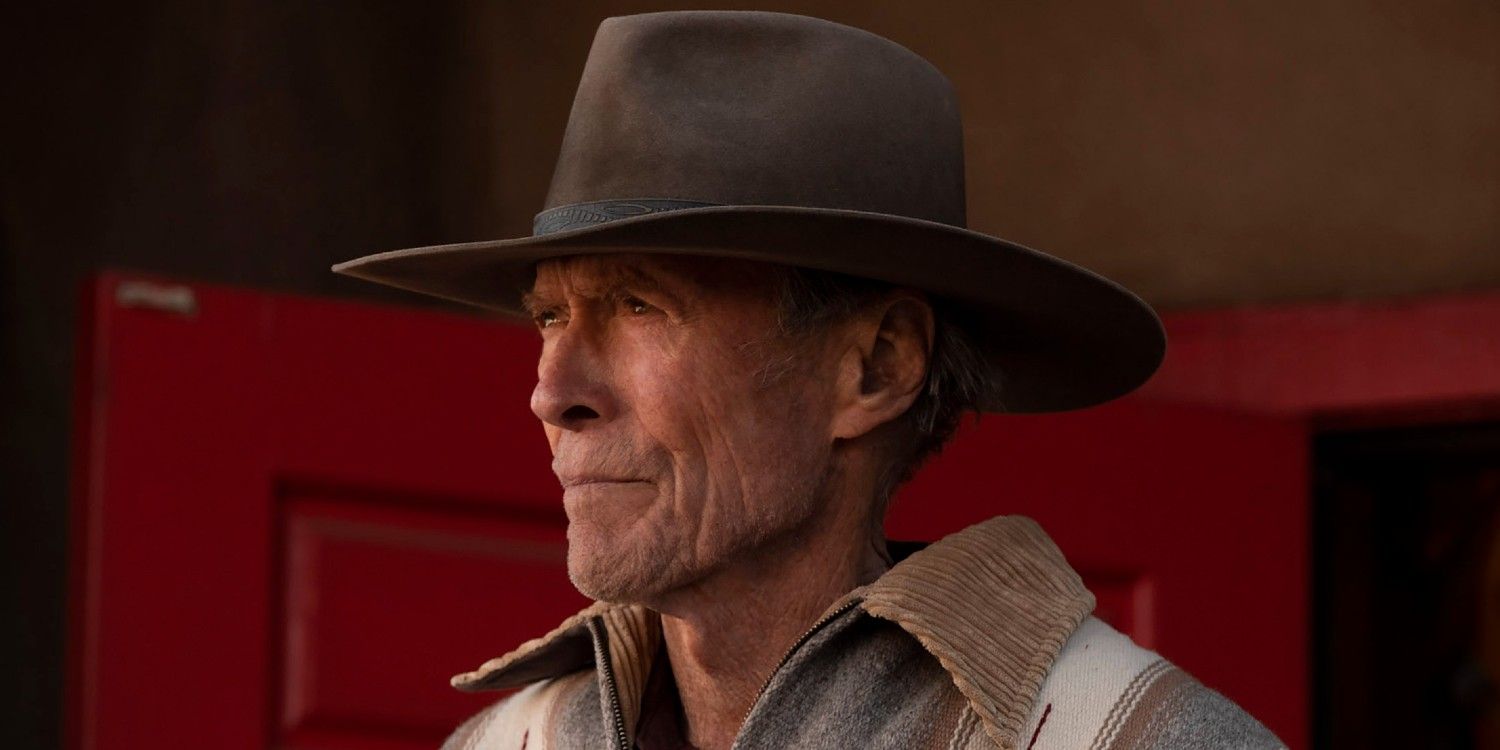 The official trailer for  sees Clint Eastwood directing and starring in his latest western drama. Based on a screenplay of the same name by the novelist, N. Richard Nash, who passed away in 2000,  who develops a bond with a young boy from Mexico. Throughout the story, the boy learns what it means to be a man, setting up a perfect opportunity for Eastwood, who is now 91 years of age, to pass his wisdom onto a younger generation.

Eastwood is a Hollywood legend who has made numerous critically-acclaimed films throughout his eight decades long career, starring in movies like Gran Torino and Million Dollar Baby. While he has primarily restricted himself to work behind the camera in recent years, he did star in 2018's The Mule, which grossed over $170 million worldwide at the box office. Eastwood's last western drama, 1992's Unforgiven, would go on to win four Academy Awards, including Best Picture and Best Director, as well as be selected for preservation in the United States National Film Registry. Much of centered on western characters and themes, however he famously stated that Unforgiven would be his last western for fear of repeating himself. It seems that Eastwood may actually be ready to take up the reins once again.

Via their YouTube channel, just released an official trailer for Cry Macho that sees Eastwood back in the director-star chair. Eastwood stars as Mike Milo, a washed-up horse breeder and one-time rodeo star who takes a job to bring his ex-boss's young son home from Mexico. The unlikely pair face unexpected challenges along the journey, forming a bond between the two of them, as well as offering Milo a chance for redemption. View the full trailer below:

Cry Macho also stars Eduardo Minett in his feature film debut as Rafo, the young boy, Natalia Traven as Marta, and Dwight Yoakam as Howard Polk, Milo's former employer. Nick Schenk penned the screenplay based on the novel by Nash. This movie marks the third pairing of Schenk and Eastwood, which has proven to be a powerhouse of a team, since Schenk wrote  and Gran Torino scripts. The film will premiere on September 17, 2021 in theaters and on HBO Max for 31 days from its theatrical release.

Even at 91 years of age, Eastwood is still starring in and directing critically-acclaimed movies, which is a testament to his passion and drive. While he previously said he wouldn't make another western, nothing is more iconic than seeing him in a cowboy hat on the back of a horse. Though his days of fast gun-slinging are long gone, it's clear that Eastwood is returning to his western roots for one more shot at redemption, much like his character in Cry Macho.