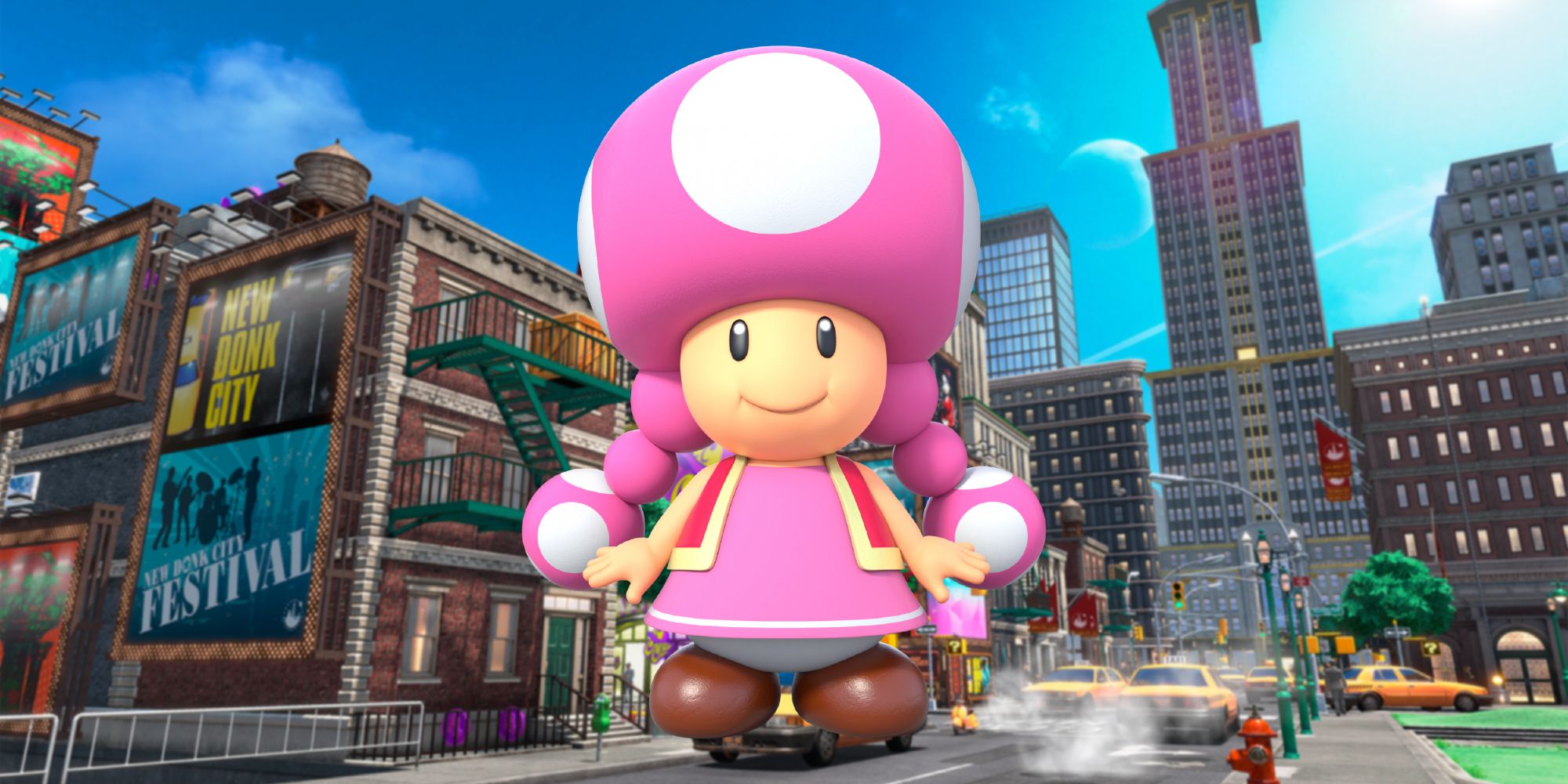 After a generally favorable yet unenthusiastic reception,  seems to be taking steps to address one of the chief complaints lobbied against it: Many felt its gameplay was adequate and its new Speed Golf mode added a refreshing twist, but a general lack of content has thrown Super Rush's longevity into question. Series fans who appreciate the Standard Golf mode will likely get plenty of mileage out of the game regardless, but Mario Golf: Super Rush's first post-launch update has brought some much-needed additional content.

Mario Golf: Super Rush , six courses, and only four game modes. Many appreciated the dedicated single-player campaign, Golf Adventure, but felt it was a bit on the short side. That sentiment was echoed across the rest of the game; Standard, Speed, and Battle Golf were all enticing modes, but many players were expecting more.

Now, Nintendo has delivered on its , with a free update releasing the same day as its announcement - August 5, 2021. Although the update appears to add a little bit of everything, it's still not an incredible amount of content. Hopefully, this will be the first of many such Mario Golf: Super Rush updates.

Toadette has finally been granted playable character status after being just a rival in Golf Adventure. Toadette was one of the  at launch, so her addition could be a sign of more fan favorites joining the roster. Another addition to character selection is color options for Yoshi. According to a screenshot in one of 's announcement tweets, indigo, red, and yellow Yoshis will be available to players who an achieve an "A- or higher" in the new Ranked Match mode.

Mario Golf: Super Rush's Ranked Matchs might help give the game some staying power. At launch, Super Rush's network play had no ranking system. Standard, Speed, and Battle Golf could all be played online, but matchmaking only involved joining user-created rooms. Now, players will be able to get matched against those of similar skill, and they'll also have a new course to compete on: New Donk City, the location of Super Mario Odyssey's Metro Kingdom. The city's mayor, Pauline, is already in the game as a golfer, and players are now able to play a round through its streets. Additionally,  have supposedly been "improved" in this new update, though Nintendo did not clarify exactly how.