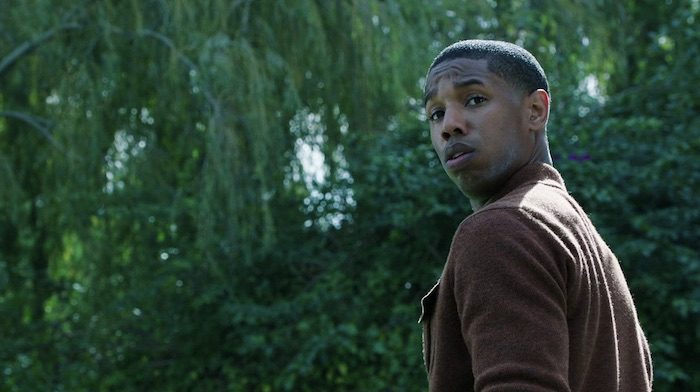 Who remembers Chronicle? It’s been almost a decade since that particular super-powered eagle or beagle landed in movie theaters. Set in a sideways Seattle where teens become telekinetics and the bullied become bullies, the 2012 found-footage film helped put actors like Dane Dehaan and Michael B. Jordan on the map.

Drawing inspiration from films outside the genre like the , it’s arguably still one of the best non-Marvel, non-DC superhero flicks out there. Yet there are other names attached to it that might now rightfully cause potential moviegoers (or really anyone who’s a feminist) to wrinkle their noses.

Champions of women: not to worry. A women-led Chronicle sequel is on the way. We can all safely retreat to our separate corners, confident in the knowledge that no one will have an opinion about this and no old Ghostbusters debates will ever rear their ugly head, either.

“‘Chronicle’ was literally the best return on investment, any of my movies ever made. ‘Chronicle’ we did for $12 million, and it grossed $126.64 million worldwide. Then it had a huge afterlife in syndication. It’s one of the most financially successful movies in my stable.”

He also elaborated on the direction of the sequel:

“We’re working on ‘Chronicle 2’ right now, and I think it’s going to be great. We’re working on it at Fox (20th Century Studios). It’s going to give us a chance to tell the story in a different way. We’re going to tell it from the female point of view. It will have been ten years since the event happened in Seattle, and a lot of it’s going to deal with fake news and real news and cover-ups. More interestingly, it’s the next generation getting these powers that are corruptive. These are young women just finishing college, they are empowered, and this is their journey. I mean, what a new and interesting story you can tell there.” 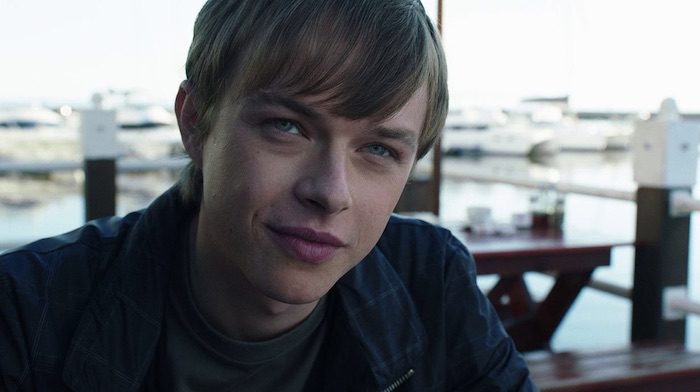 On Incels and Other Not-So-Fantastic Beasts

I’m not a woman, so I myself can’t really give a woman’s point of view on this Chronicle news. However, I do think it’s interesting that Davis used those words to describe Chronicle 2, or whatever they end up calling this sequel. His initial mention of a new set of teens “getting these powers that are corruptive” preceding “These are young women just finishing college, they are empowered, and this is their journey,” makes me raise an eyebrow. It sounds like he’s saying that these educated young women, fresh out of college and ready to enter the world, will get these corruptive powers and become a threat to society. Just let that possibility sink in for a moment.

I could be wrong, and this could be a misinterpretation of a brief statement. That said, words matter.

Speaking of words, I have a confession to make: even as a supposed English language teacher, the word “incel” was not in my vocabulary until came out in 2019. Chalk it up to living abroad. The joke was on me because, according to the woman who coined the phrase “involuntary celibate” — now abbreviated as incel — “angry men” that word well before Joker.

This is all a roundabout way of saying that Dane Dehaan’s character, Andrew Detmer, in Chronicle is something of an incel. Just last month, we saw the same actor as another violent incel character, Jim Dooley, in Lisey’s Story (go ).

Andrew Detmer is just a fictional character, but screenwriter Max Landis is the one who conceived him. Landis has since been accused of . He was one of the figures who got caught up in as it swept through Hollywood from late 2017 onwards. This is the dude who got the Twitter ball rolling on calling Rey a Mary Sue in Star Wars: The Force Awakens. He’s been accused of misogyny and sexual assault and is now generally regarded as an industry pariah.

Director Josh Trank said he even went so far as to from the set of Chronicle. Reports of Tranks’s own on and off the set of Fantastic Four tarnished his image as well. He’s since had a soft rebound with Tom Hardy , and dredging up this old dirty laundry is not an attempt to damage his or anyone’s reputation any further.

Some guys are more than capable of digging their own holes. You know what they say, fellas: “Let he [emphasis on ‘he’] who is without sin cast the first stone.” 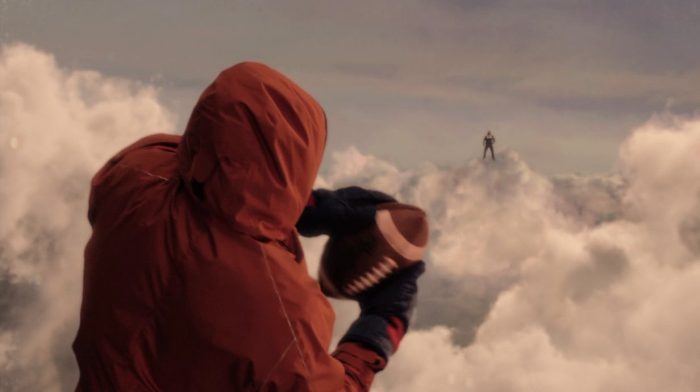 Having said all that, approaching the sequel to Chronicle as women-centered might offer a way to work in some of this real-world stuff as subtext. Let’s keep playing sky football with this for a minute or two longer. Obviously, the knee-jerk reaction from some bros in dark Internet corners is going to be, “Don’t you Ghostbusters us again with your female franchise installments!”

If you think bringing the real world into it while equalizing and sequel-izing Chronicle with a story that revolves around women is a bad idea, consider how much more depth the iconic movie villain Keyser Soze has now. The Usual Suspects is another film with a director and Oscar-winning supporting actor who have since fallen into disgrace. For years, they thrived in Hollywood while others suffered and still, others stood up on stage at the Oscars thanking Weinstein .

I’ll end by trotting out that trite old movie quote (you knew it was coming): “The greatest trick the devil ever pulled was convincing the world he didn’t exist.”

We’ll stay on top of Chronicle 2‘s development and let you know when there’s more worth reporting.