Daily Podcast: For All Mankind, The Only Good Indians, Say Nothing, Annette, and More 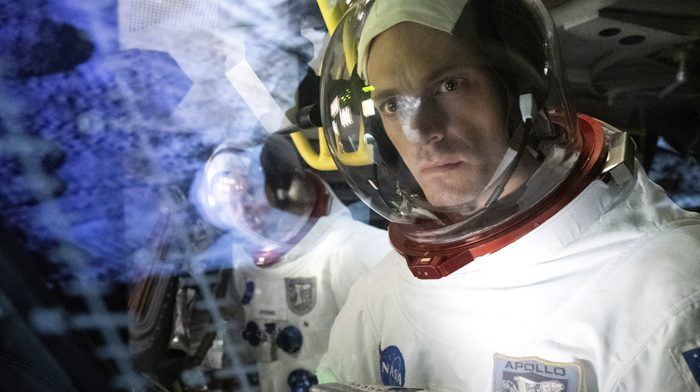 On the August 5, 2021 episode of /Film Daily, /Film senior writer Ben Pearson is joined by /Film senior news editor Jacob Hall to talk about what they’ve been up to at the water cooler.

At The Water Cooler:

All the other stuff you need to know: