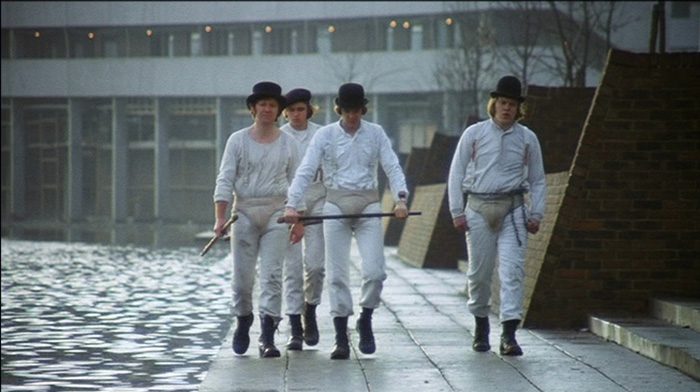 It’s time for some moloko and fuzzy warbles. Stanley Kubrick‘s dystopian classic A Clockwork Orange is getting a 4K Ultra HD release. Warner Bros. Home Entertainment that the film will be available in 4K resolution with High Dynamic Range for the first time this fall.

One for the Droogs

It’s been 50 years since A Clockwork Orange debuted in theaters in 1971. The film was an adaptation of Anthony Burgess‘s 1962 novel of the same name, about a near-future where civilization is in serious decline. The film earned four Academy Award nominations, and the United States Library of Congress selected A Clockwork Orange for preservation in the National Film Registry , finding it “culturally, historically, or aesthetically significant.”

Kubrick’s controversial film starred Malcom McDowell as Alex DeLarge, a young delinquent who runs with a gang of “droogs.” Alex and his droogs, Pete, Georgie, and Dim, are every parent’s worst nightmare: they get high on drugged milk and head out to commit violent acts against innocent victims. Unfortunately for Alex, his taste for “a little of the old ultraviolence” lands him in jail when he bludgeons a woman to death. In order to earn his freedom, Alex submits to a behavior modification technique that’s meant to condition him to become ill at the sight of violence. He’s returned to the world as fragile as a newborn, to horrifying consequences.

The Kubrick Estate and Kubrick’s former right-hand man Leon Vitali worked closely with the team at Warner Bros. during the mastering process to show a wider color spectrum than the film has previously been seen in. Given the vivid colors of the previous versions, this should be quite the visual spectacle. 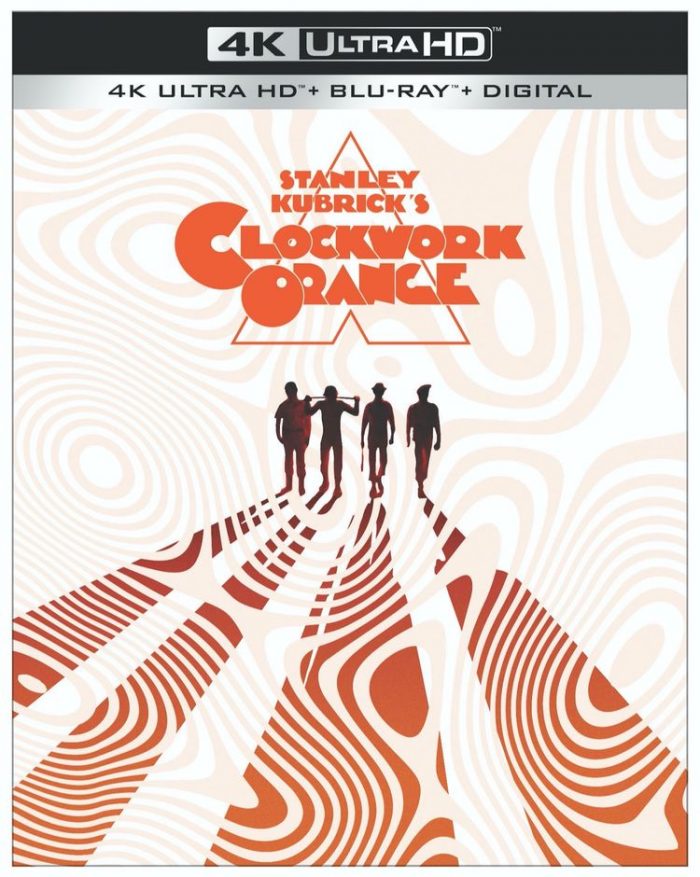 Details for the Discerning Fan

A Clockwork Orange will be available in a 4K Ultra HD Blu-ray Combo Pack for $24.99. It includes one disc with the feature film in 4K with HDR and a Blu-ray disc with the feature film (probably in 1080p) and special features. The special features have been previously released on other home video editions of A Clockwork Orange, but it will be nice to have them all in one place with the 4K version!