Last year we asked some of our favorite moviemakers, film critics and more for their . And while this summer promises to be about a million times more social than last summer, we also love using long hot days to catch up on books.

Before diving into this lengthy list, we leave you with some words of advice from cinematographer Sean Price Williams — whose book picks can also be found :

“Enjoy this summer. Listen to Ennio Morricone’s soundtrack to Vergogna Schifosi. Listen to it over and over. Drink Orange wine! Bifaro is a nice bottle. And wear bright colors. Let’s live and love a lot.”

Bing Liu (Director, Minding the Gap, All These Sons) 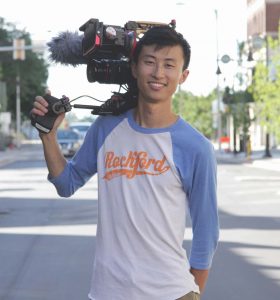 Mesmerizing, thought-provoking and beautiful. I got a chance to meet Ocean and quickly knew I wanted to shepherd this story into film form.

The Properties of Perpetual Light by Julian Aguon

A collection of writing about American empire and finding oneself through language. It is full of pain, love and reframing of our place on this Earth, and what we do with it.

The Most Fun Thing: Dispatches from a Skateboard Life by Kyle Beachy

Kyle articulates what so many of my peers have felt but haven’t been able to make sense of. It’s a candid, funny and sometimes damning rumination on why we skateboard and the responsibilities we wield as sons, daughters, lovers, friends, filmers and filmed. It’s a love letter to the Midwest scene and a manifesto toward post-consumerism. It’s gonzo journalism and a portrait of a skater as a young man. It’s the most thought-provoking writing on skateboarding I’ve ever read. 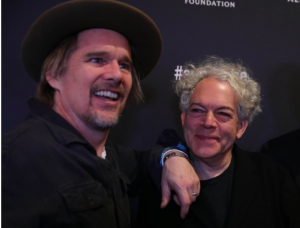 The Old Drift: A Novel by Namwali Serpell

The Lewis and Clark Journals: An American Epic of Discovery by Meriwether Lewis, William Clark, and Members of the Corps of Discovery

Namwali Serpell’s exhilarating epic novel is a group portrait set in Zambia — a vast, multi-layered, multi-generational saga constructed from a mix of historical facts, myths, and sci-fi invention. At one point Serpell defines history as “the word the English used for the record of every time a white man encountered something he had never seen and promptly claimed it as his own, often renaming it for good measure.” It’s possible to keep this in mind while still being thrilled by the collaged first-hand accounts documenting the Lewis and Clark expedition, chronicling an over two-years-long adventure story that jolts through a series of “difficulties, privations, and dangers,” reminding you that the territory known as the United States was once, not so long ago, unmapped by colonizers and that — you get this in Serpell’s book too —human resources can be both inspired and mocked by the fierce unpredictability of the natural world.

Nikole Beckwith (Writer-director, Together Together) 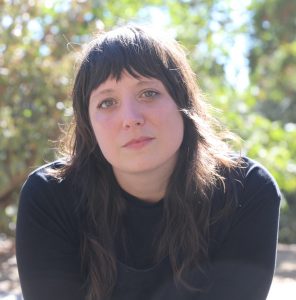 Spinster: Making a Life of One’s Own by Kate Bolick

Just an incredibly great book about forging your own path against the grain of the paths that are assumed of us or expected of us. The book is equal parts personal experience from the author’s time wrestling with what she wanted her life to look like—outside of cultural expectations— and historical exploration into the female authors who made waves with their work and life choices. Bolick writes about both with the same lyrical prose and poetic inflection, making every ounce of the book feel quietly confessional and passionate, whether she is writing about herself or Maeve Brennan.

I was surprised by how taken I was with this book. Reading it felt like a sigh of relief and recognition. The book explores the crossroads of whether or not to become a mother in an unexpected way, ricocheting from one thought to the next with charged uncertainty and profound openness. I think anyone with a mother should read it, whether or not they are asking themselves that question.

Passing for Human by Liana Finck 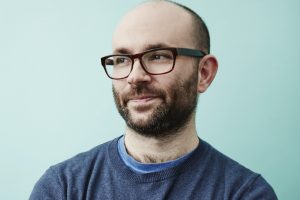 A few books to strengthen your spine as you try to make nonfiction art in these times:

• After Uniqueness: A History of Film and Video in Circulation by Erika Balsom

• Soul of the Documentary: Framing, Expression, Ethics by Ilona Hongisto

And maybe my favorite book of all time, a work of sweeping energy, ravishing optimism and acute turmoil, about utopia and its heartbreaking impossibility:

To the Finland Station by Edmund Wilson