Rihanna is Officially a Billionaire

You read the headline correctly – Rihanna is a billionaire! The Grammy award-winning artist, occasional actress, and beauty mogul has been declared a billionaire by . The business-focused magazine has put RiRi’s worth at a whopping $1.7 billion, making her the world’s richest musician and the second richest woman in the world behind Oprah.

The majority of Rihanna’s money comes from her cosmetics company , which accounts for $1.4 billion of her wealth. The Barbadian superstar owns a 50% stake in the company she created in 2017 with French luxury goods brand LVMH. The rest of her wealth comes from her music career and side ventures such as her lingerie company, , which is worth an estimated $270 million.

The reason for Rihanna’s beauty brand’s success is due to its goal of being inclusive. Fenty Beauty offers products in a diverse range of colors and shades, with the company’s successful foundation available in 50 different shades, including darker shades for women of color. The brand has also used women of different sizes and races in its advertising campaigns, helping promote diversity. 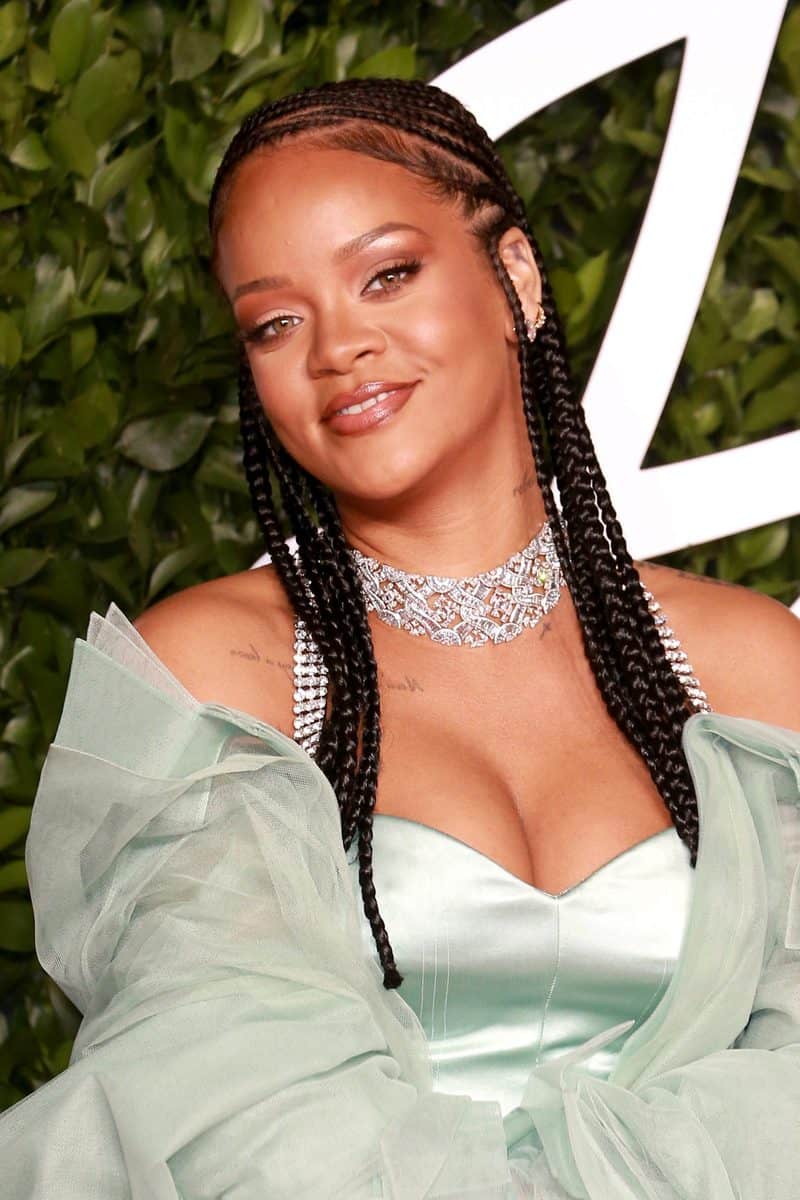 As evidence of the success of Fenty Beauty, the company took in more than $500 million in its first year, making it the most successful celebrity beauty brand on the face of the planet, beating out the likes of Kylie Jenner’s Kylie Cosmetics, Kim Kardashian West’s KKW Beauty and Jessica Alba’s Honest Co.

“A lot of women felt there were no lines out there that catered to their skin tone. It was light, medium, medium dark, dark,” Shannon Coyne, co-founder of consumer products consultancy Bluestock Advisors told . “We all know that’s not reality. She was one of the first brands that came out and said, ‘I want to speak to all of those different people.’”

While Fenty Beauty has been a massive success, not all fans are happy, as the business has kept Rihanna from making music. It’s been five years since RiRi released Anti, and while rumors persist a new album is on the way, why would you bother when you’re making this much coin from other ventures?

“She is creating a brand outside of herself. It’s not just about Rihanna,” says consultant Coyne. “Even if you don’t like her music, she’s created a real style in the fashion and beauty space.”