Motion design agency моушн дизайн студия заказать » Motion design entertainment » The NY Met: My Once In A Lifetime Chance To Be On Stage
На главную
зоотовары

The NY Met: My Once In A Lifetime Chance To Be On Stage

Open Season At The NY Met 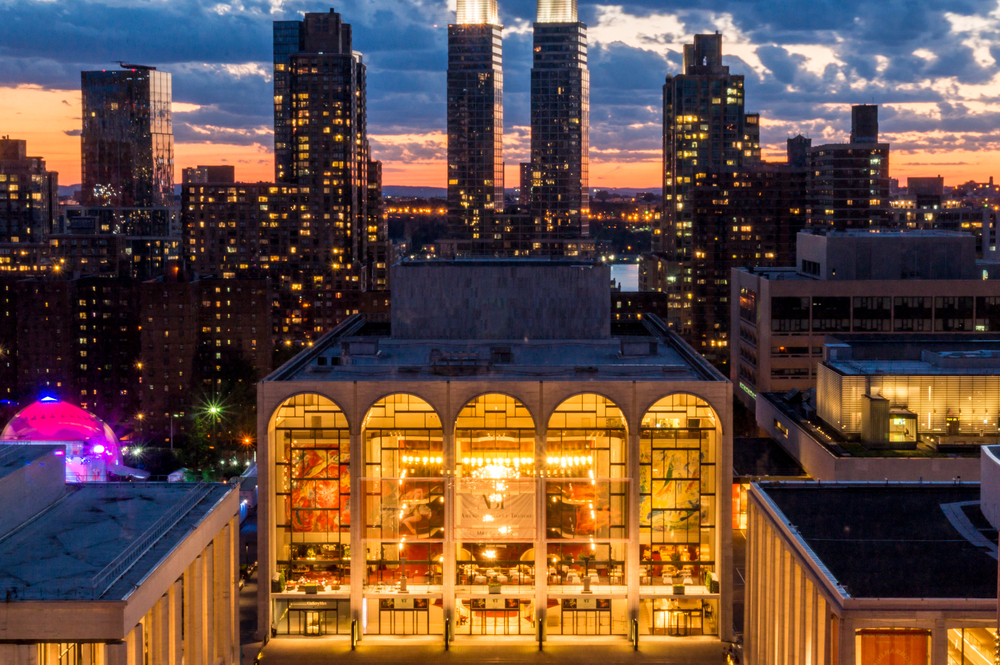 The cattle call went out two weeks before opening night.

I thought about it for a minute, then asked myself, “When will I ever again get the chance to be on stage with the NY Met?”

More than 300 local aspirants showed up at the Kennedy Center’s Opera House stage door at the designated time. They included current and retired government workers, small business owners, a linguist, a freelance cameraman, a retired submarine officer, unemployed people and many others.

A Chance For The Experience Of A Lifetime

Many were fanatical opera buffs. Others, like me, couldn’t tell the difference between Verdi and Wagner, a mezzo soprano from a contralto. We were all bonded, however, by the desire to partake in the experience of a lifetime.

“I’ve been wanting to do this ever since college when my mother sent me a clipping about a guy who snuck on stage with the Met carrying a spear he brought from home,” said one hopeful extra.

“Heck, I’ve been an opera fan all my life. I’m just tickled pink to be here,” swooned another.

“I just love the sound of applause,” confessed a U.S. Treasury Department employee.

Then there was a nutritionist specialist for the World Bank who, over the years, had somehow turned being an opera supernumerary into an avid avocation and created his own playbill, which read, “You were moved by his performance in La Boheme…cheered him in Lucrecia Borgia…loved him in Mefistofele…and were touched by him in Die Tote Stadt. Now, proudly announcing the Pavarotti of castrati’s debut with the Metropolitan Opera”, followed by his name and his schedule of shows and performance dates at the Kennedy Center.

“I sent it out to all my friends and relatives,” he said with an operatic voice.

There Were Only 30 Spots To Be Filled

Unfortunately, the Met needed only 30 of us.

“I want you all to know that this is going to be pretty arbitrary,” said an assistant general manager as he went about selecting some tall people, some short, some heavy set, some thin, some with beards, others without. I lucked out. It certainly wasn’t anything related to talent.

Those of us selected were assigned to particular performances, told we would be treated like professionals—and would be paid $7 per performance.

“What about rehearsals?” someone asked.

One of the three operas I was assigned to was Camille Saint-Saens’ grand opera . 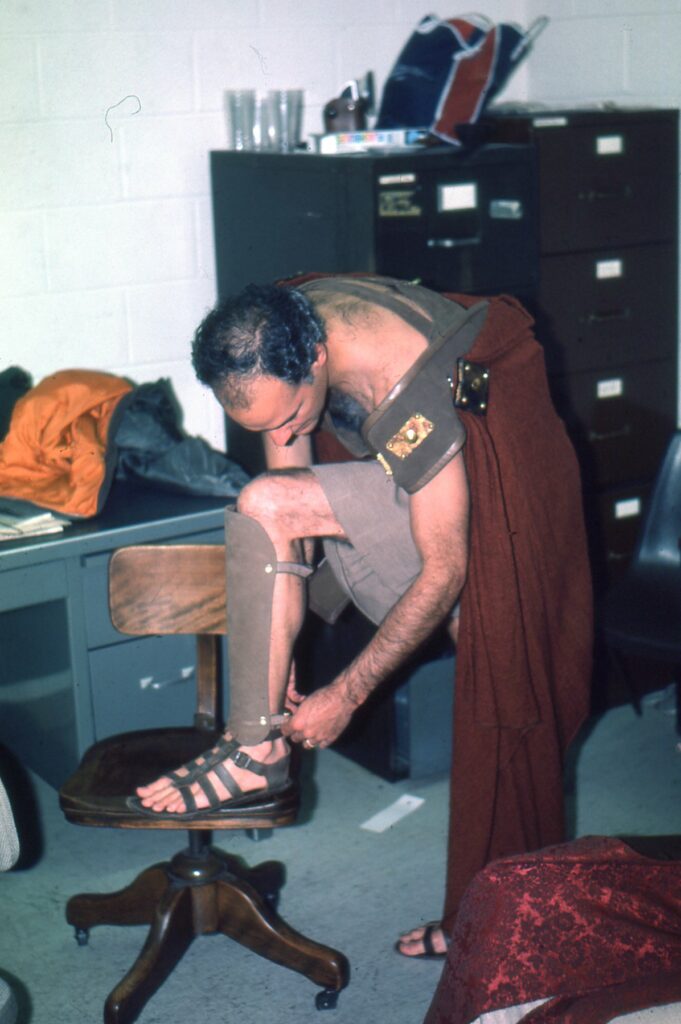 The fateful night arrived. Costumes are pinned, tucked or otherwise creatively altered to fit the variety of body types, and make up is applied to 20 “extra” faces in a matter of minutes. Then it’s down to the stage area for a brief description of the scene, a quick one-time walkthrough—and that’s it!

It’s Act III, Scene II in the Temple of Dagon. I and my 19 fellow walk-ons are dressed as Philistine soldiers, spears at the ready, and are marching at the tail end of a procession that puts nearly the entire cast on stage for the finale.

We are to stand watch during the bacchanale and witness Samson being ridiculed by Dalila and the high priest before Samson topples the columns of the temple.

Just as the last walk-on soldier desperately scrambles for his spot on stage the dancers spring to their feet in wild dance.

The Privilege Of Being Part Of The Artistry

From the vantage point—nay, privilege—of being on stage, the scene is a whirlwind of operatic artistry. The dance, music, costumes, voices, set, staging, lights. The energy is electric. You see the concentration—and perspiration—on the performers’ faces, sense the stage floor undulating with every dancer’s leap, hear each orchestral note pound against your ears—only to be described as joyous controlled chaos.

If I felt nervous when I first stepped out on stage, by now it’s all been transformed into pure exhilaration. And it will last long after the pillars of the Temple are toppled and the curtain comes down.

Outside the stage door that night small clusters of opera fans are waiting.

“Can I have your autograph?”