Did the new Sprint format work for F1? 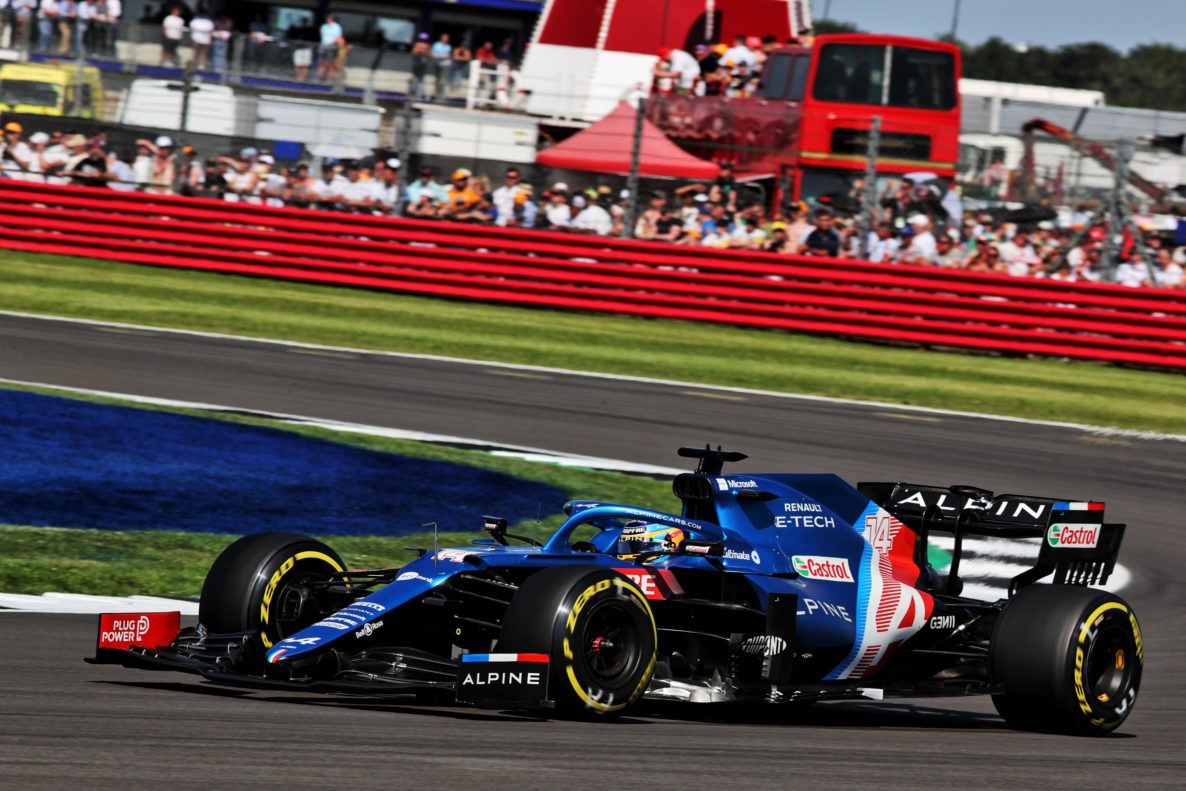 It’s been a week since we watched the first ever F1 Sprint Race at the 2021 British Grand Prix. A weekend where the first lap of the main grand prix was the biggest talking point, we wanted to look back at the weekend as a whole and see if the concept worked or not.

In a change of pace from a traditional weekend, Formula 1 trialled a new sprint-race format in the bid to add extra value to a Grand Prix event. Teams competed in a normal 3-part qualifying session on Friday and a 17-lap sprint race on Saturday which determined the starting grid for the feature race on Sunday.

But is sprint racing the final part of the puzzle, or a piece that doesn’t quite fit?

It is certainly not an easy question to answer at this stage with it only having been trialled at Silverstone so far. Considering there were no pit stop requirements and less of a need to save the tires (for those that avoided the softest compound at least), it appeared many of the drivers enjoyed being able to race a little bit harder. Fernando Alonso for example, gave absolutely everything to finish in the highest position possible. 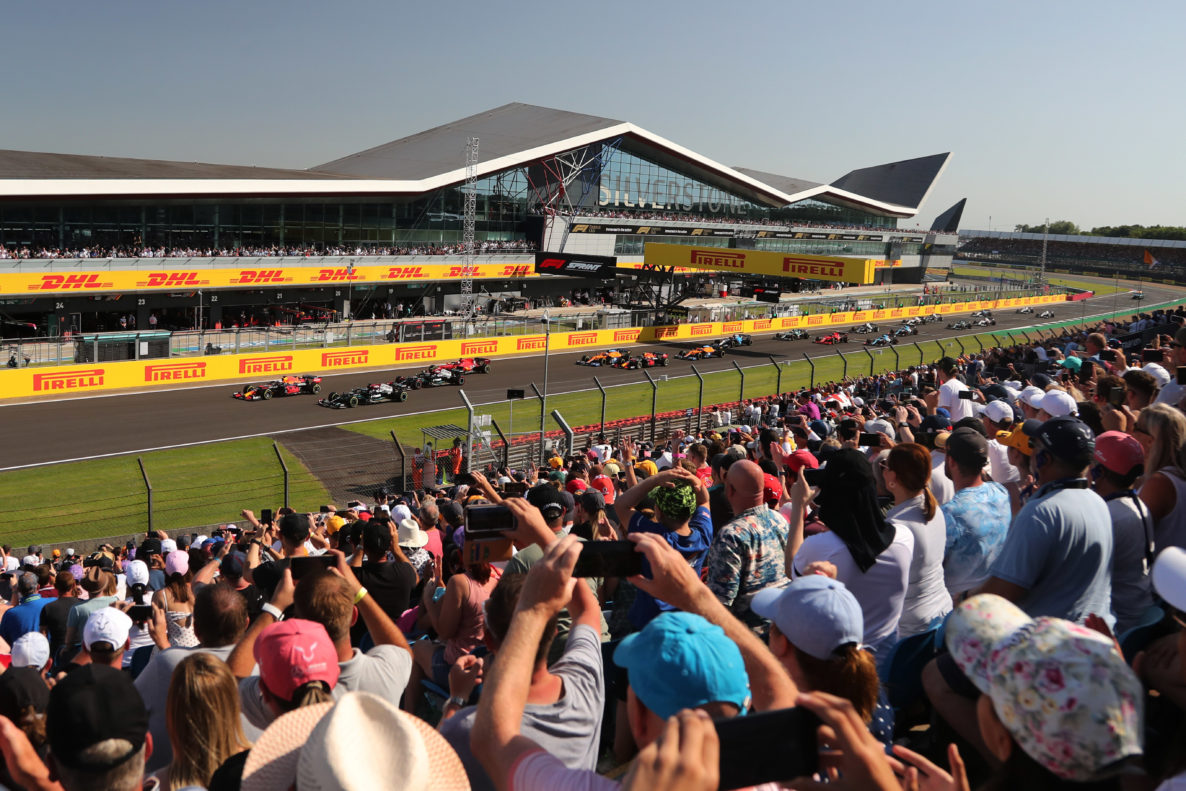 It maybe difficult to evaluate the full potential of this format with a generation of cars that suffer a notable aerodynamic performance deficit while following one another. Some circuits will amplify this effect more than others due to the nature of their layout. Silverstone is the first of three rounds this year where sprint Saturdays will be trialled and it will be interesting to see how the racing changes depending on the conditions. A rain affected session with crucial qualifying positions up for grabs is quite an exciting prospect.

There is the question of whether strategically it will prove to be better to approach Saturday afternoon in a more reserved manner. Sergio Perez encountered a spin during the sprint which dropped him to the back of the pack. As the results of the race determined the grid for Sunday’s Grand Prix, it meant what typically would have been a decent qualifying position in a normal weekend format (5th) turned into a pit lane start. When you consider the speed of the Red Bull and that there is a huge amount of points up for grabs on Sunday, it is a tough one for the team to take on the chin. 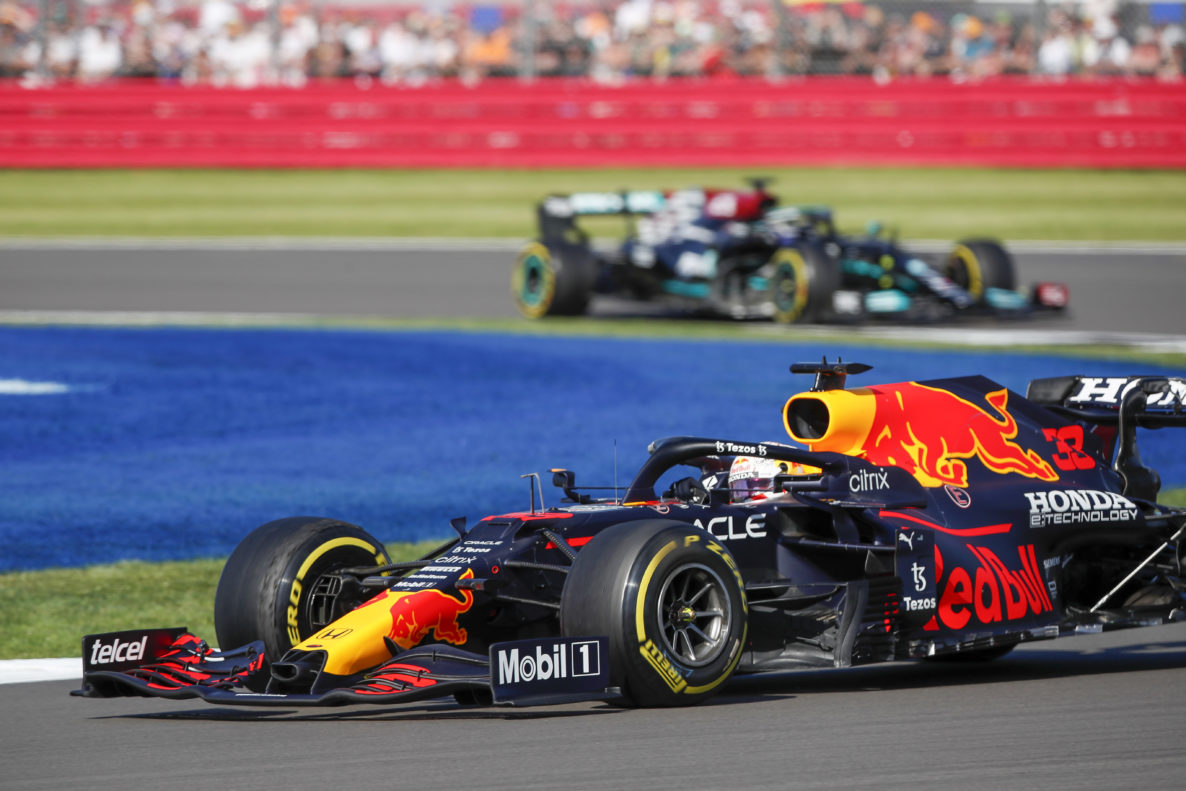 Looking at the event from a spectator’s point of view though, it was more enjoyable having a race in lieu of a practice session, and it wasn’t amiss of excitement. Lewis attacking Max on the opening lap after being jumped off the line. Alonso fighting hard to try and keep his 2012 title rival Sebastian Vettel at bay.

The race levelled off towards the end and positions mostly became static, however the gaps that were gained between drivers were immediately neutralised when the chequered flag fell. What lay in store, was another exciting grid start on Sunday (and what an opening lap that turned out to be!) 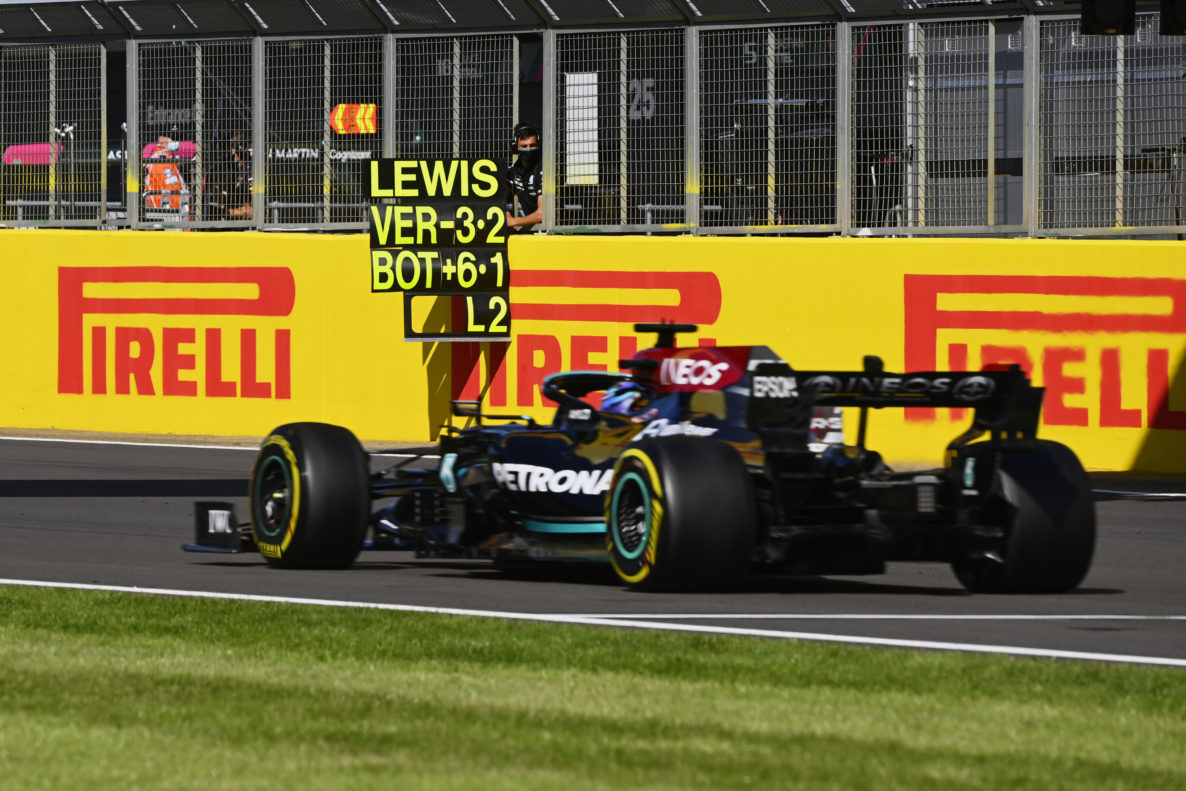 We need to see more of this format to fully assess what it can offer. Even if sprint qualifying isn’t introduced for next season, it would be great to see it trialled again with the 2022 cars which are being designed to allow closer racing. There was a lovely retro touch with a wreath being presented to the winner. Maybe the points available could also evoke the nostalgia of eras past by adopting a structure used in the 80s and 90s?

The sport continues to evolve and there feels like there is something in this idea. It may not fully be there yet but with some polishing it has the potential to be an excellent addition to the weekend. A diamond in the rough perhaps?

WHAT DID YOU THINK OF THE NEW FORMAT FOR FORMULA 1? LET US KNOW VIA ,  OR .